The Textual Heritage of the Ural Old Believers

In the second half of the seventeenth century, Patriarch Nikon reformed Russian church ceremonies and a range of traditional texts. The purpose of the reform was to merge Russian, Greek, Belorussian, and Ukrainian cultures. However, it led to a rupture with old Russian traditions. Russian society was split into two camps: the supporters of the reforms, ‘Nikonians’, and their opponents, the Old Believers. Old Belief was the largest opposition movement to emerge in Russia before 1905. They were cruelly persecuted by the state and the official Orthodox Church: they also suffered from repression during the Stalin era. However, despite all of the persecution, the Old Believers not only maintained Russian culture, but also developed and adapted it to new conditions. 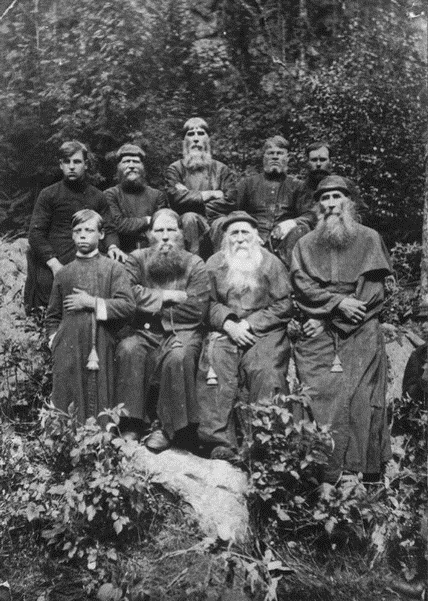 The texts maintained by the Old Believers belonged to a tradition formed over many centuries: it was based on Byzantine books that appeared in Russia along with Christianity. Russian scribes added their unique composition style to the Byzantine textual tradition, creating thematic collections (sborniki) based on both canonical and apocryphal Christian books. During the dispute with the official Orthodox Church, Old Believers reinterpreted many of the essays of early Christian writers, producing a great mass of original literature. 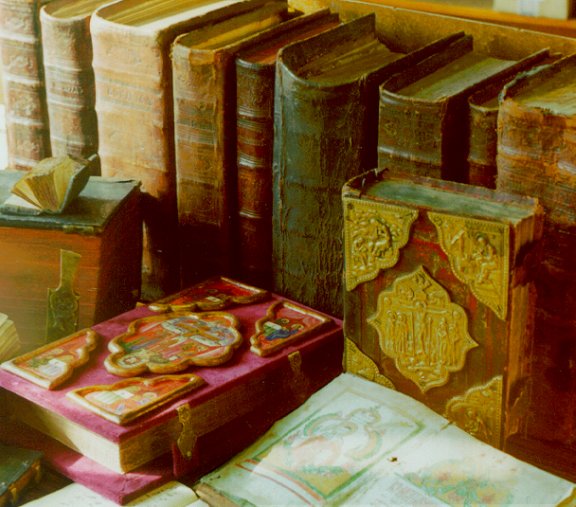 From the end of the seventeenth century, the Urals became a centre of Old Belief; many fled there from central Russia to evade persecution. A group of researchers from the Historical Department of the Ural State University (now the Ural Federal University) organised archaeographical expeditions to Old Believer settlements spread across a huge territory stretching from the Volga to Western Siberia. These expeditions took place between 1974 and 2002. 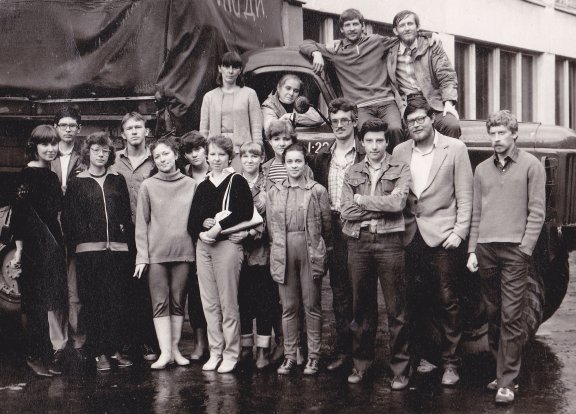 After decades of field work, almost 6,000 exemplars of this textual tradition (dating from the fifteenth to the late twentieth centuries) were collected. A wide range of manuscripts and printed books featuring all the elements of the old Russian textual tradition can be found in this collection. 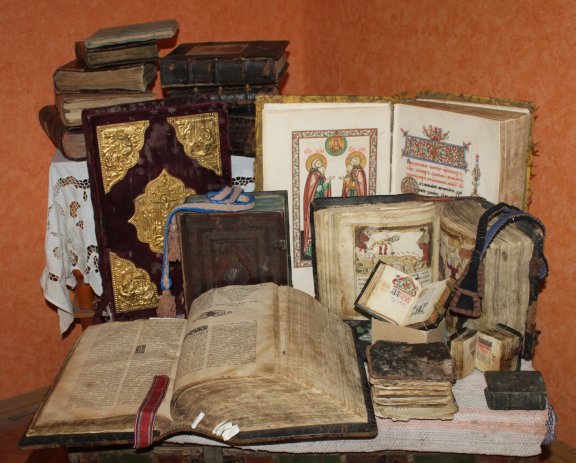 There is also a collection of archival documents: these include materials from local Old Believer councils, correspondence by outstanding twentieth-century leaders of Old Belief, and photos from the last decades of the imperial regime. All of these documents are extremely important for studying medieval culture, the adaptation of that culture to modern conditions, and its influence on Russia’s social and political history. They give us the opportunity to study local cultures surrounded by hostile authorities and can also be used to train specialists in history, philology, theology, and the arts. 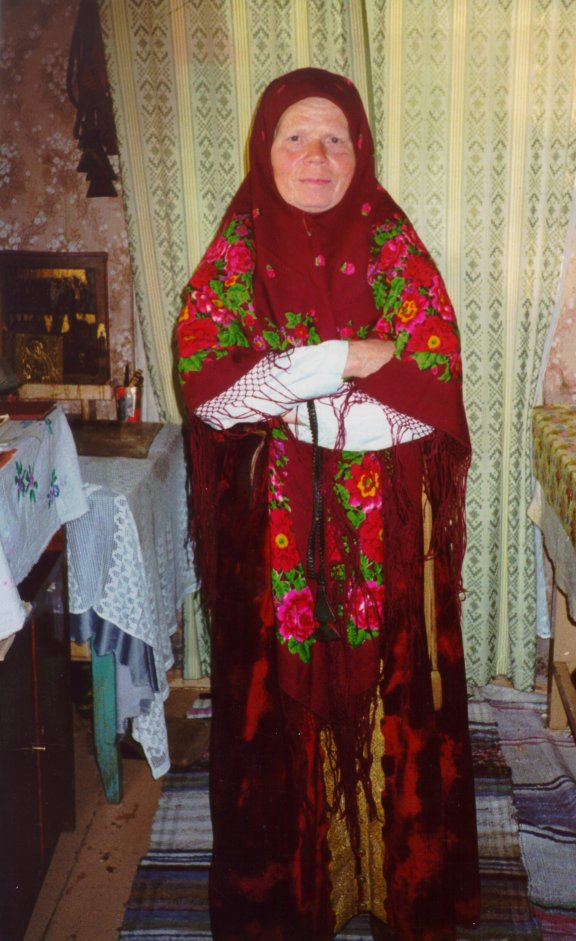 Presently, the collection is kept at the Laboratory of Studies in Archaeography of the Institute for the Humanities and the Arts (Ural Federal University). Here, a number of experts with experience of working on rare books and manuscripts are employed.

The condition of these collections requires comment. The age of these books ranges between 100 to 500 years: many arrived at the Laboratory in a very poor condition. They were damaged by fungus and were incredibly dirty: the paper was collapsing from oxidation. 90% of our collections need conservation and restoration. The staff of the Laboratory do their best in this regard.

As part of EAP556, we digitised 35 old books and manuscripts. We were able to take more than 20,000 digital photographs. You can find these copies both on the EAP site and the new site of our Laboratory. 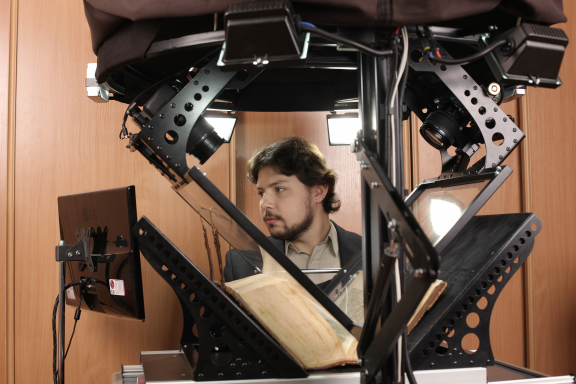 This has resulted in several important books and manuscripts being made freely available. These include:

The liturgical books known as Triod’ postnaya and the Gospels (Moscow, 1550s): these were some of the first printed books in Russia. Example of a Gospel cover 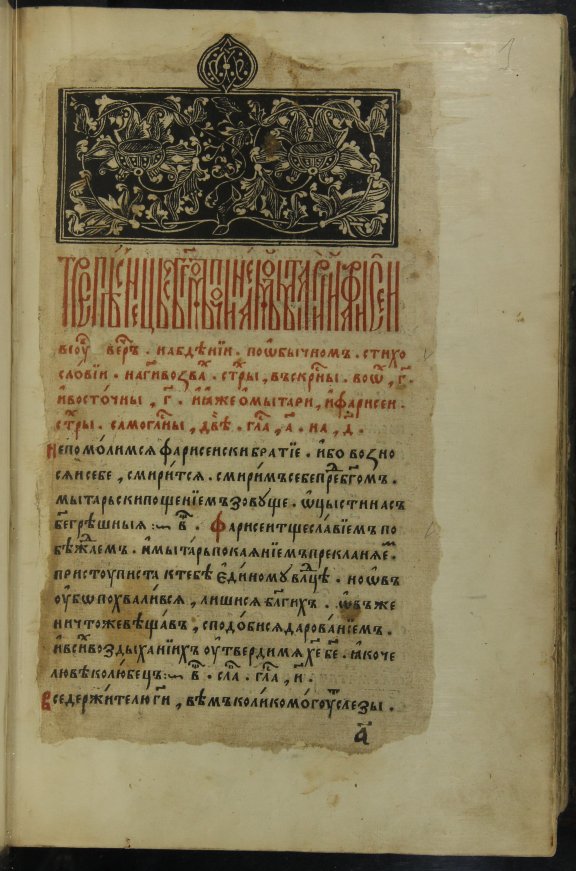 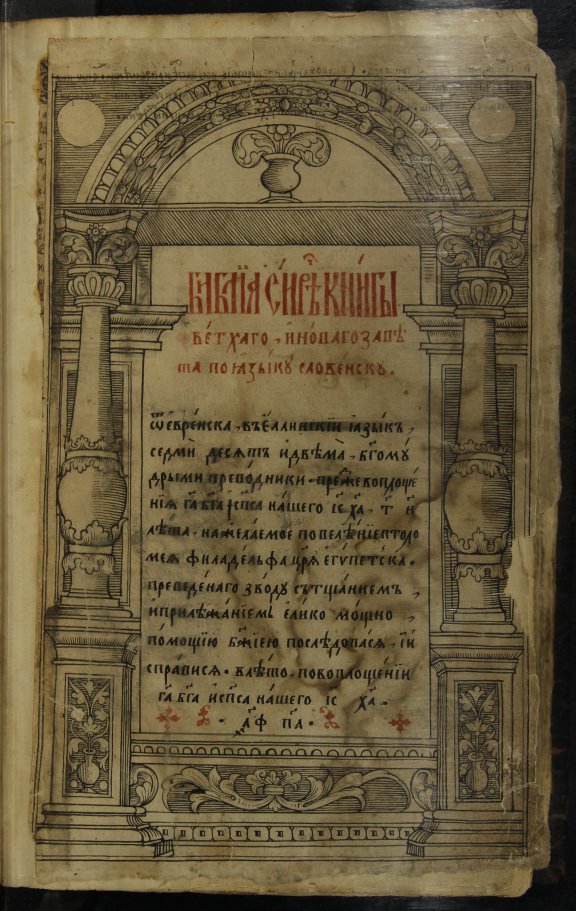 3) An illuminated apocalypse with commentary by St Andrew of Caesaria. Tsar Peter the Great, his main assistant Alexander Men’shikov, and his wife Catherine I are pictured at the head of the Antichrist’s army. 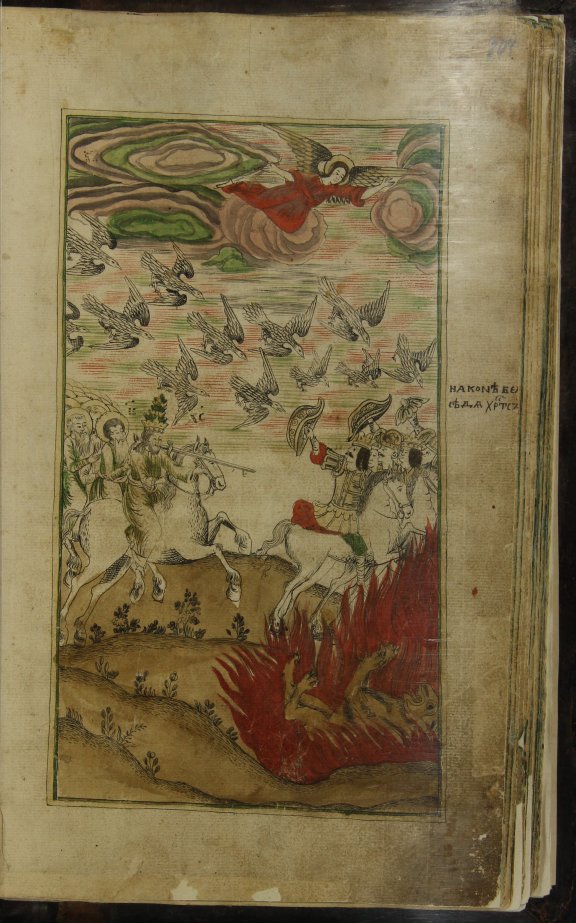 The Old Believer manuscript tradition was not extinguished by Soviet persecution. A brilliant example of this tradition is an eschatological essay written by a Ural Old Believer called Iradion Ural’skiy (late twentieth century). 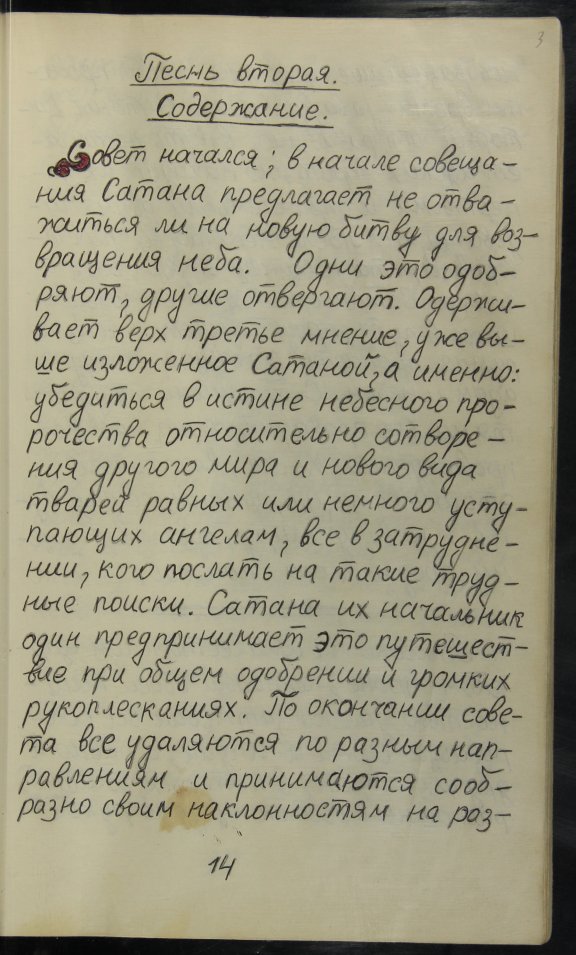 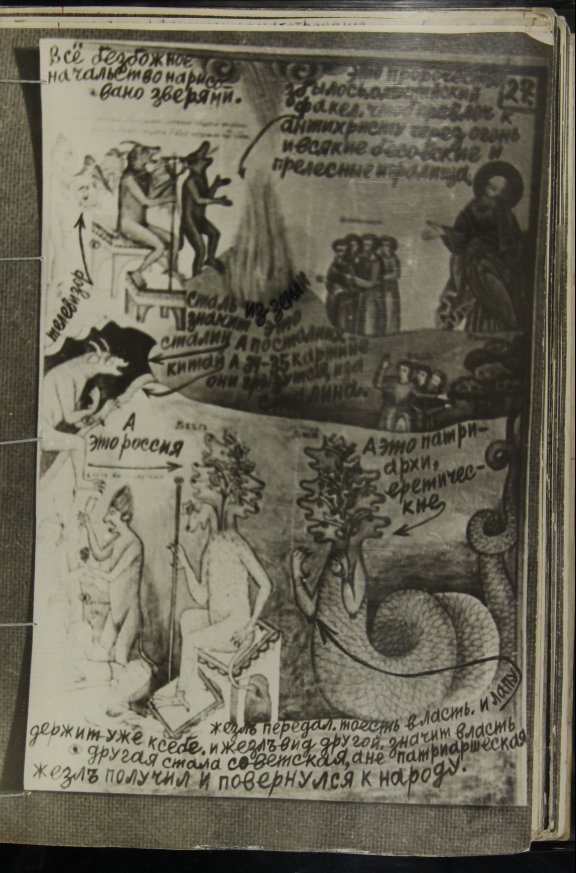 During the work on this project, we were able to complete an additional extremely important task: all of the books were placed in non-acidic boxes, thus helping us to preserve them.

We also have a restoration workshop where highly qualified restorers perform their delicate and complex work: 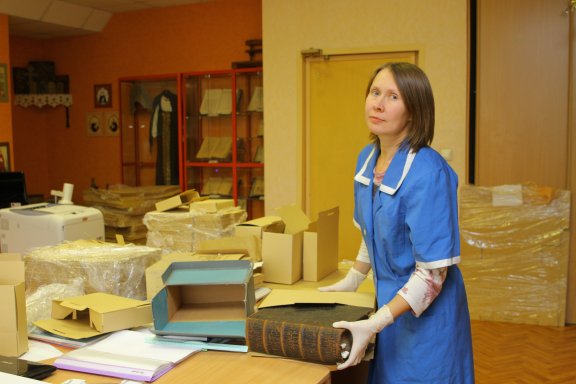 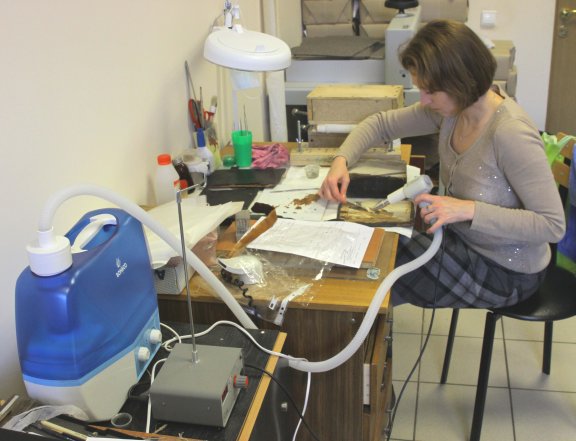 We are continuing to study and preserve these valuable Old Believer books and manuscripts. Once again, we would like to thank the Endangered Archives Programme. It was real pleasure to work with EAP: there was very little red tape, the team was highly responsive, and much friendliness was offered. Participation in the programme has had a considerable impact on our future plans for digitisation. This year we plan to put another 20,000 pictures on our website Our researchers are disseminating knowledge about the textual heritage of Ural Old Belief by writing articles and monographs. One book about illustrated apocalypses, written by Irina Pochinskaya, the leader of our EAP project, and Natalia Anufrieva has recently been released. The book has a digital appendix containing several of the books copied during our project. 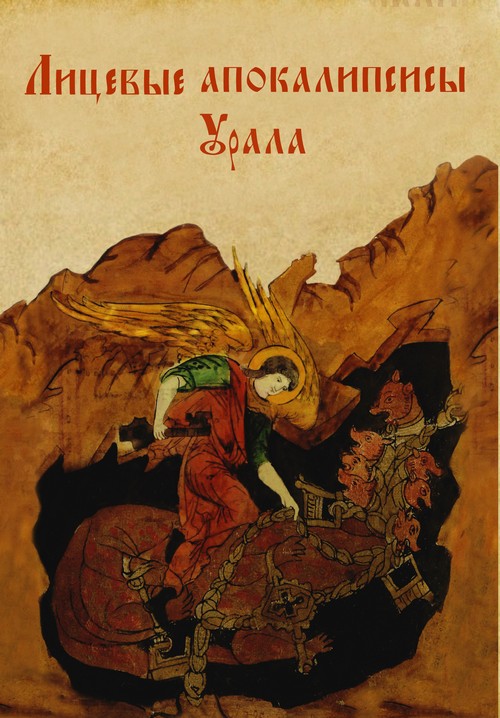 Finally, we are attempting to popularise knowledge of Russian medieval and Old Believer culture. On our site, there is a special section devoted to essays that we think you will find extremely interesting. We also hope that you will enjoy the example of Old Believer singing: the music sheet was written hundreds of years ago while the singer is our PhD student Anna Mikheeva.

It has been a wonderful experience and we hope that this is only the beginning! Posted by Endangered Archives at 9:32 AM