We have three new collections available to view on the Endangered Archives Programme website: a collection of Newārī medieval manuscripts from the Kathmandu Valley, Nepal; an archaeological photographic archive from Romania; and finally the archive of the Dominican Monastery of Santa Rosa, Santiago, Chile.

The main focus of this project was to digitise rare medieval Sanskrit manuscripts as well as rescue those threatened by the earthquake of 2015. Nepal is home to significant collections of Sanskrit as well as Hindu manuscripts, with the Newār people having contributed enormously to the development of literary culture in the country. In vernacular Newārī the manuscripts are called ‘Thyasaphu’ and are not merely handwritten texts, but an object of veneration and part of their religious lives. The Buddhist Vajracharyas and Shakyas, and Hindu Karmacharyas from the Newār communities, were directly concerned with manuscript writing, recitation and performing rituals. In spite of the manuscripts’ importance, few are aware of their literary heritage and little attention has been paid to preserve and disseminate the manuscripts despite their religious and historical significance. Newar families still own manuscripts but unfortunately, most of the precious manuscripts are left to decay and are often now in poor condition. An inability to read the scripts and/or language, or little knowledge of the subject matter, has restricted people from reading these medieval manuscripts.

The project team were able to digitise 21 separate collections consisting of 687 manuscripts. In total over 28,000 images were produced. These included religious manuscripts related to Buddhism and Hinduism, literary works, medical texts, records of events, and other secular texts. These are important records for Buddhist and Hindu Newārs to perform religious duties and also for scholars of Newār Buddhism, Vajrayana rituals, Hinduism, the Vajracharya priests and practitioners and others. Throughout the project, workshops and programmes were organised to train staff and local stakeholders, including those from the Newār community, to search, catalogue and digitise the manuscripts. 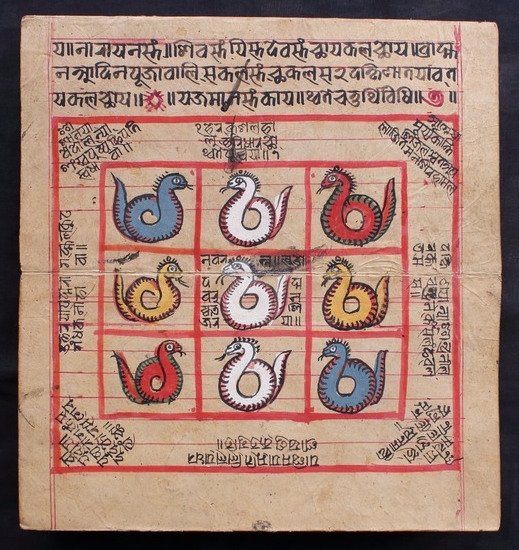 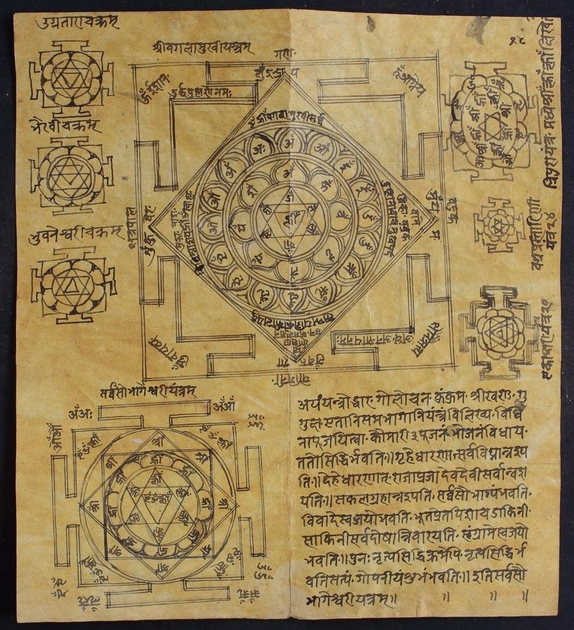 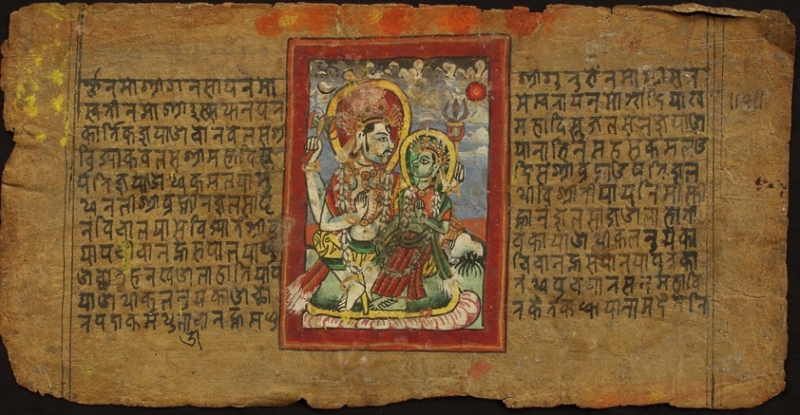 EAP816: Selective digitisation and preservation of the photographic archive of the ‘Vasile Parvan’ Institute of Archaeology, Bucharest, Romania

The ‘Vasile Parvan’ Institute of Archaeology’s photography archive provides a unique source of information for archaeological research and monument recording and restoration between 1880 and 1925 in Romania. Large numbers of archaeological sites and monuments, then surviving across Romania, are represented in a vast array of excavation, exploration and restoration photographs, covering all periods from the earliest farming communities to the pre-industrial centuries of the last millennium. Many of the archaeological sites and landscapes represented in the photographs, along with a host of medieval churches and many villages, were totally destroyed during and after the two World Wars. The majority of the earliest material focuses on the Romanian Black Sea area, a region called Dobrogea, the richest region of Romania in terms of its archaeological heritage. It also used to be the most ethnically diverse region of Romania and until the end of World War I was one of the most rural and arid. Many of the photographs shed light on the ethnic diversity of the region, nowadays hugely different, and on the unaltered landscape of the area, much changed due to the huge communist agricultural programmes of the sixties and seventies, which included erasing to the ground entire villages along with their churches and traditional field systems. Archaeological artefacts – pottery, sculptures, metal objects – are also represented, along with other items of major historical importance: objects of religious art, paintings, sculptures and fabrics, many of them subsequently destroyed or lost, sometimes plundered by German, Russian or other troops during the wars that have affected Romania in the past 150 years. The on-site images include extremely beautiful local ethnographic photographs and rural landscape images depicting a world long gone, especially in the Black Sea area, populated by a wide mix of differing nationalities in the period before WWII. 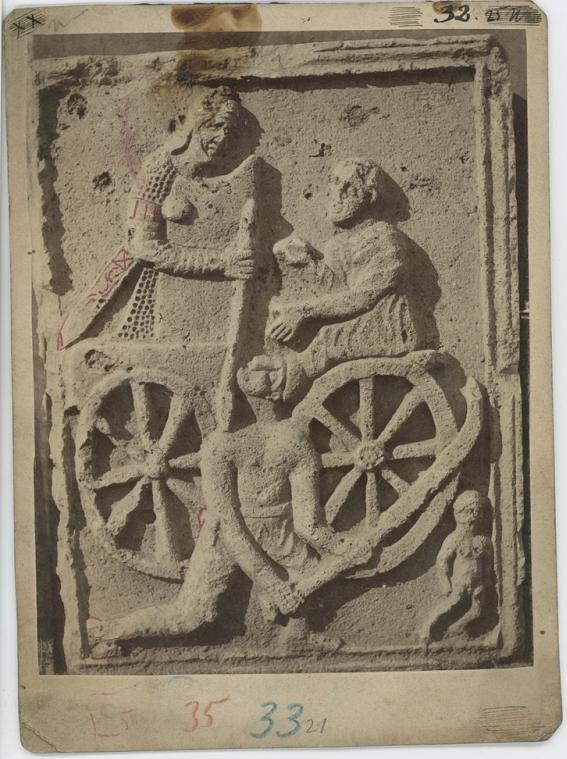 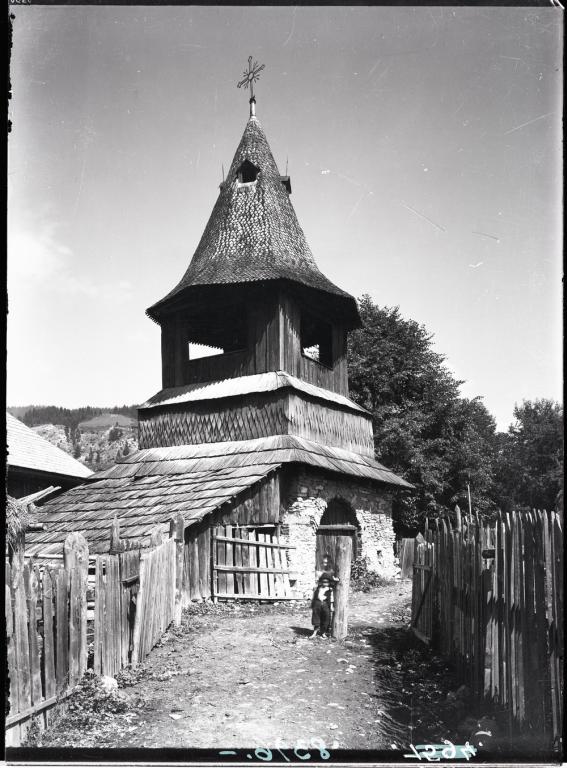 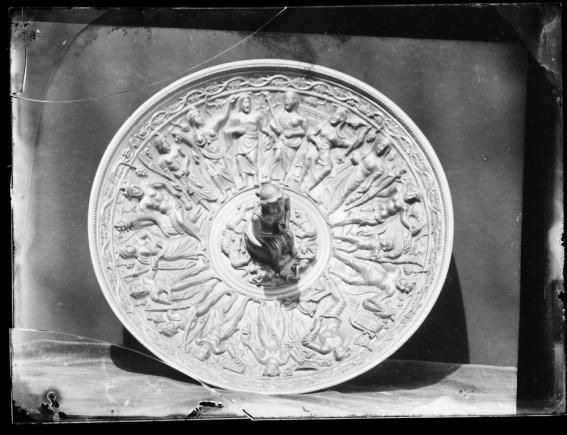 EAP821: Documentary heritage at risk: digitisation and enhancement of the archive of the Monastery of Dominican nuns of Santa Rosa, Santiago, Chile

This project catalogued and digitised the archive of the Dominican Monastery of Santa Rosa, one of the four oldest and most important archives of female writing of Chile. Founded in 1680 as a Beguine convent, it later became a monastery in 1754. The Dominican sisters of the monastery were characterised by their cultural and intellectual life which is reflected in the documents digitised as part of the archive. This is a unique set of documents as the testimonies of women from this period have been preserved in few other places in Chile. Among the files are valuable diaries and autobiographies such as that of Dolores Peña y Lillo, which highlights the features of regional and local female idiosyncrasies. These documents are a great resource for scholars and contribute to research, study and dissemination of the model of female education at that time, based on the intellectual culture, crafts and arts. The project team digitised 107 volumes in total consisting of over 27,000 images. 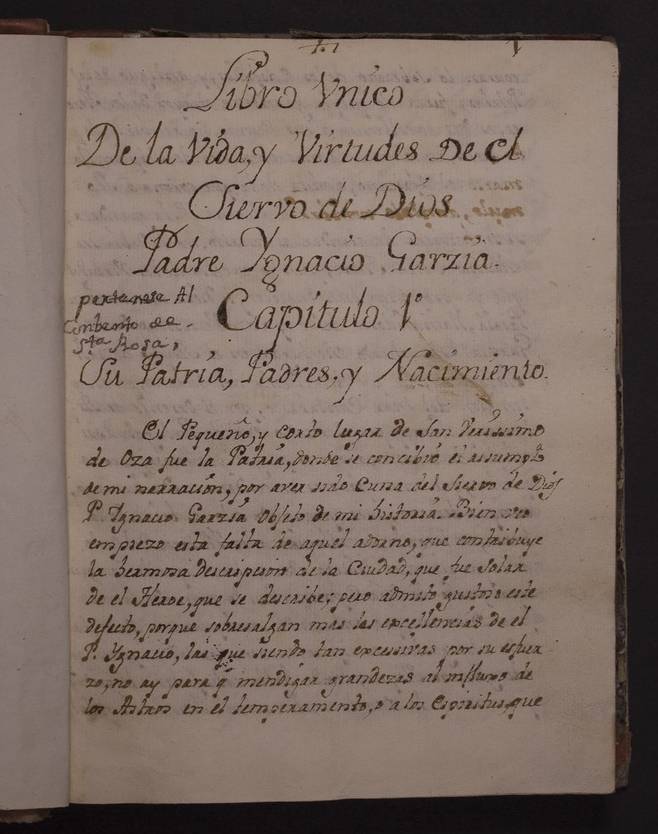 EAP821/1/1/1 - Life and Virtues of the Servant of God Father Ignacio García of the Society of Jesus, by Fr Francisco Javier Zevallos [17th century-19th century] 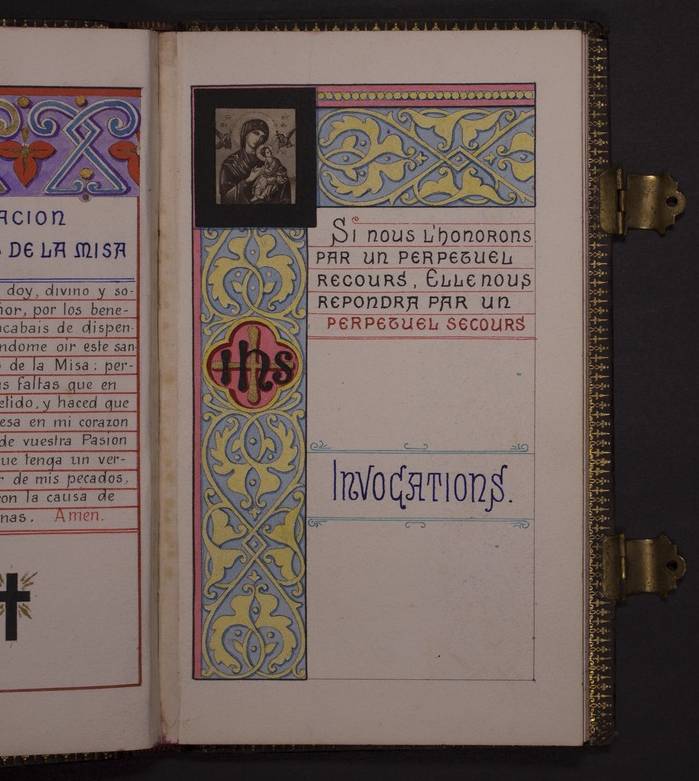 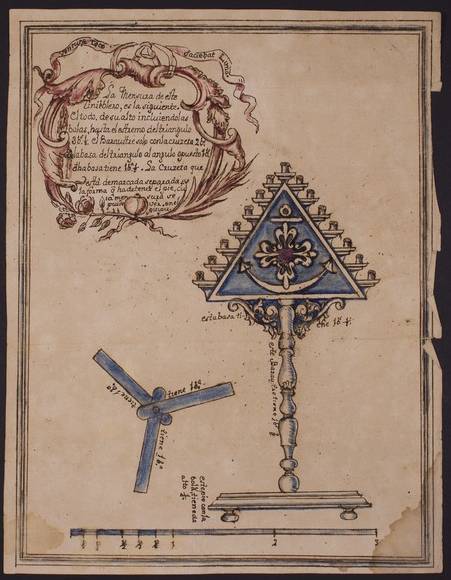 Posted by Endangered Archives at 4:21 PM