An Abundance of Bulgarian Bagpipes

I am sure that I am not the only one who, every-so-often, talks about work over the dinner table. The reason for my excitement was because of the new EAP website that, for the first time, allows for keyword searches and also offers the ability to zoom into the images to really capture the finer details that were lost before. To illustrate what the new platform can offer, I chose the word ‘bagpipe’, to see what could be unearthed. My husband, who plays several types, suddenly lost all interest in his meal, which became colder and colder as he scrolled through the 1940s photographs of Bulgarian bagpipes (gaida) that had appeared on the computer screen. 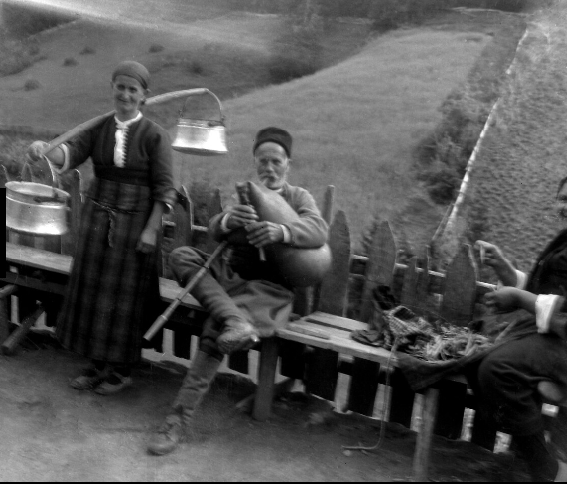 What I hadn’t expected was my own newly found interest in Bulgarian pipes and desire to learn more.

The gaida is made from goatskin that is placed in salt for several days and then reversed so that the fur is on the inside, which apparently helps prevent the build-up of moisture as the musician blows into the instrument. The hindquarters are removed and sewn up, the two front leg holes are used for the blow pipe (duhalo) - to inflate the bag, and for the drone (ruchilo), which is the longest pipe made of three sections providing a continuous and harmonious note to accompany the melody, played on the chanter (gaidanitsa). This has seven holes and is connected to the neck opening. Both drone and chanter contain single cane reeds. 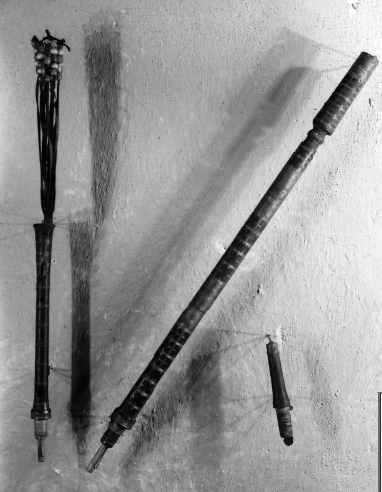 Perhaps unsurprisingly, the bagpipes were traditionally played by men to while away the time in the rural countryside taking care of their herds. Boys were expected to learn by ear and then go off and practise during the long working day. However, Maria Stoyanova, who fell in love with the gaida, was the first professional female player and has become one of the country’s most gifted instrumentalists. She started by sneakily playing her father’s pipes while no one was around to hear.

To be a good player you need to have gaidarski prŭsti or ‘bagpiper’s fingers’. This refers to the ornamentation that flourishes the melody and provides individuality to a folk tune.

Although the bagpipe has its roots in rural life, the website word search also brought up studio photographs of people in traditional dress and holding a bagpipe. I am not convinced that either of these two sitters can actually play the instrument. In the first example the sitter does not know where to place his hands and the second sitter, may have just been nervous of the camera but, to me, he seems to be holding the instrument with quite a bit of trepidation. 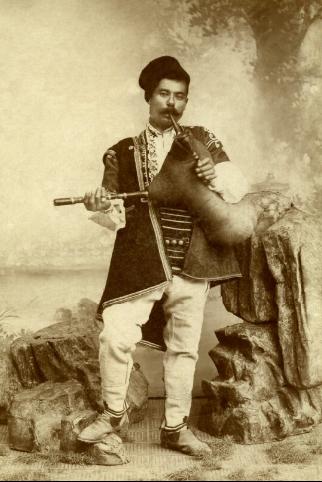 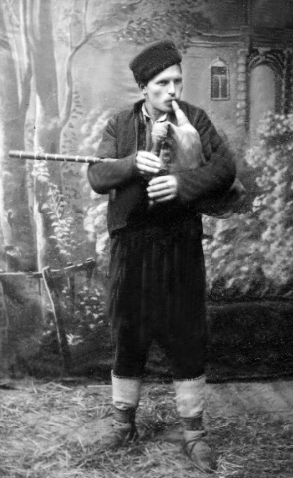 It is the sequence of photographs in a maker’s workshop that I fell in love with. You see the interior of the room, with piles of wood blanks waiting to be made into dones, finished bagpipes waiting to be sold, and the maker at his bench. A row of notched wooden sticks seem to indicate where the seven finger holes should be placed. But it is the last photograph in the series, which is just so wonderful – the maker just having played his newly finished instrument. The face is somewhat blurred and I would like to believe this is because the photographer has a slightly shaky hand after hearing the beautiful sound, but what hasn’t been lost is the pride on the maker’s face. 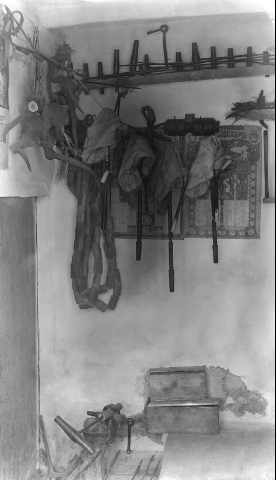 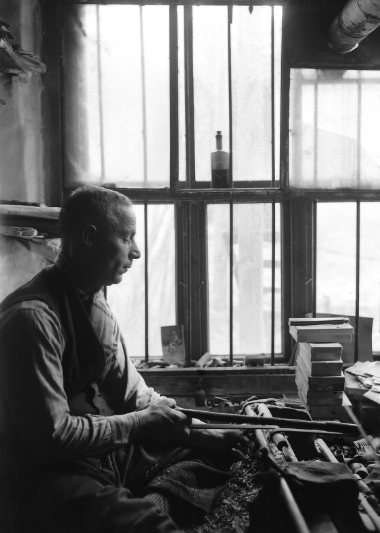 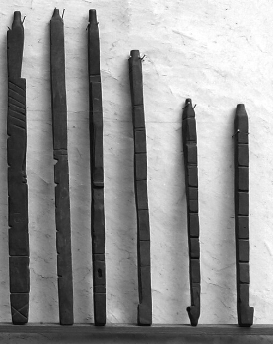 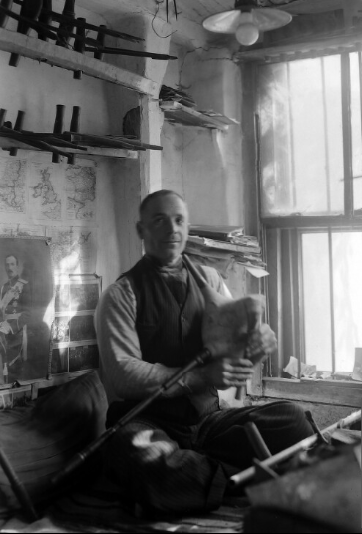 There are two types of gaida. The smaller, slightly higher pitched instrument (djura) performs a slow melancholic song, without an obvious beat, known as bavna pesen, often played at a wedding, when the bride’s family hands over their daughter to the groom. In complete contrast it can also play upbeat dance tunes called horo for weddings and other festivals. The second type of instrument is larger (known as a kaba) and originates from the Rhodope mountains. There is even an orchestra made up of 100 kaba gaida, and when I listened to them on the internet, it made the hairs on the back of my neck stand up. I have a feeling that I know where we will be spending our next summer holiday...

But do have a play on the new website for yourself and see what the keyword search will uncover for you.

Video of a televised concert of 333 bagpipe players - old and young, boys and girls

Posted by Endangered Archives at 8:42 PM