This blog post has been written by Mr Nasir Javaid, grant holder for EAP839. The material has just been submitted to the EAP Office and it will be online later in the year.

EAP839 produced digital images of rare Urdu periodicals from the 19th to the first half of the 20th century in order to preserve and make them available to researchers. During this period the project team has successfully produced 3,832 issues. Urdu journals played a significant role in the development of Urdu literature, especially fiction, religion, history, poetry and culture of the South Asian region as a whole, particularly in Pakistan and India. If someone wants to write on the development of fiction or religious literature, they should refer back to these rare periodicals. Literature on Urdu criticism also flourished through these periodicals. Numerous books that were published later also drew content from these periodicals. Some of the best novels available in Urdu were first published in parts in Urdu journals. These periodicals also remained the primary source of advertisements for all major trade brands of that time. A large number of prominent writers and society figures gained popularity through these periodicals. 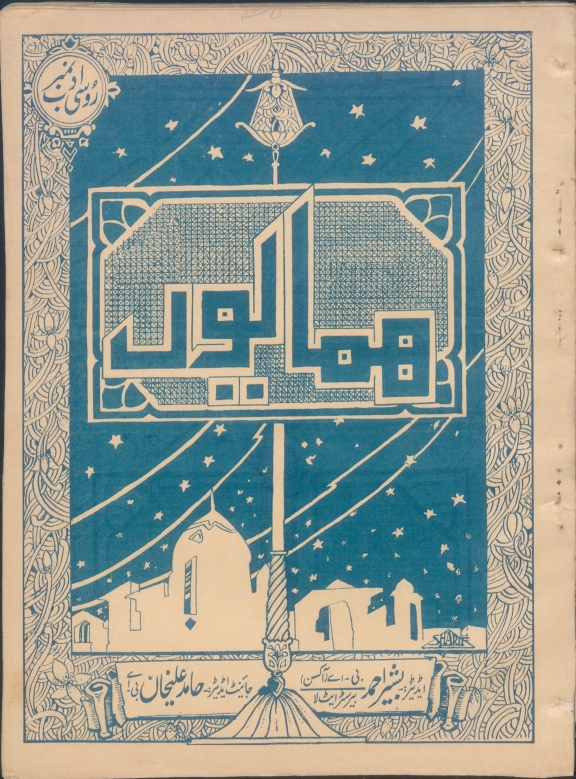 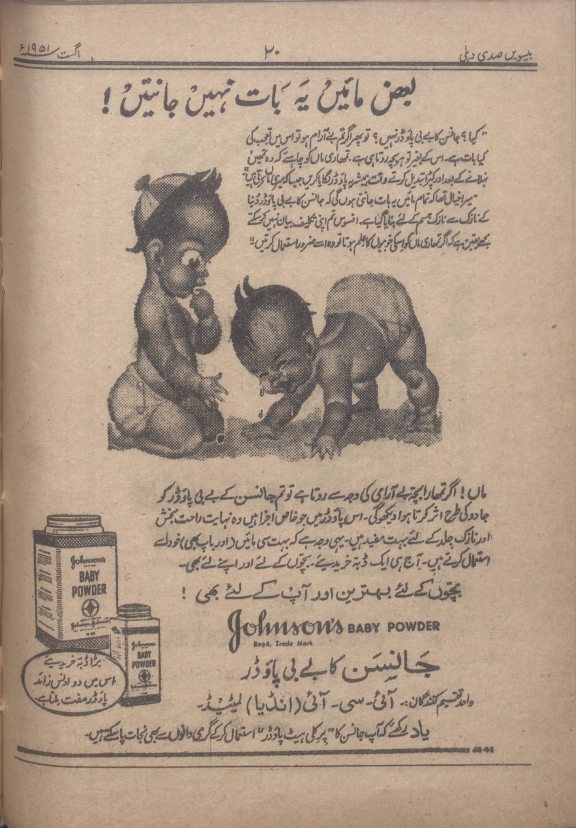 Unfortunately, the highly acidic paper used has made this literature highly vulnerable. It is rare to find complete runs of even the most important Urdu periodicals. Some of the publications have vanished; others are on the verge of extinction. Through digitisation and online presentation it becomes possible to access the publications, overcoming obstacles of location. 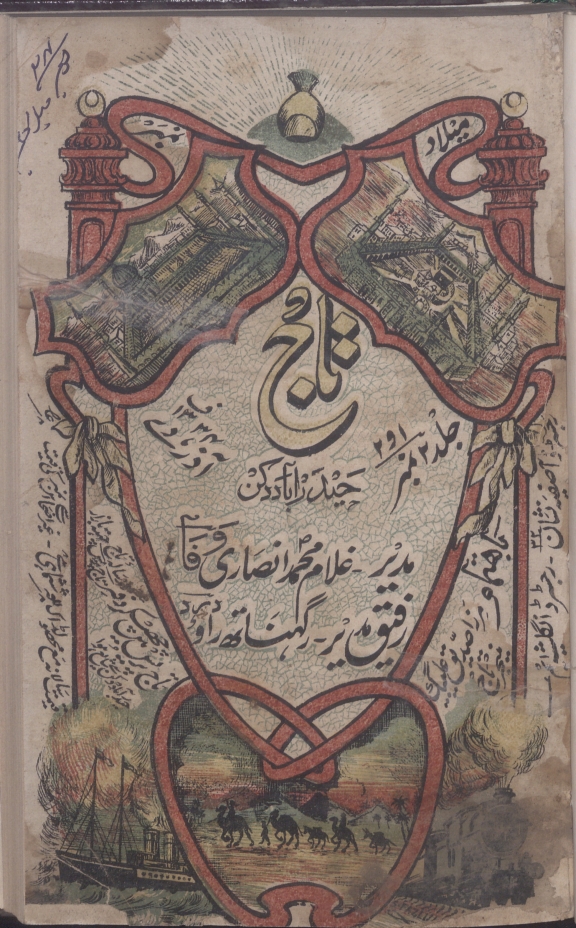 Urdu language, now spoken by more than 60 million people worldwide, was the lingua franca of 19th century northern India. It was a common medium of mainstream communication when mass printing culture began. It was also the primary South Asian language used by colonial rulers for administrative purposes during the early British Raj. Previously it was very difficult for researchers to find full runs of the first Urdu periodicals. Further, tensions between Pakistan and India have made it very difficult for scholars to complete their research in topics requiring materials published across the national borders.  Making the rare Urdu periodicals accessible online will help improve scholarship on both sides of the border. During this project we have received many requests for copies of these digitised journals from India. The Endangered Archives Programme is making a major contribution towards the preservation of cultural heritage in countries, such as Pakistan, where the governmental support of such initiatives is not a priority. 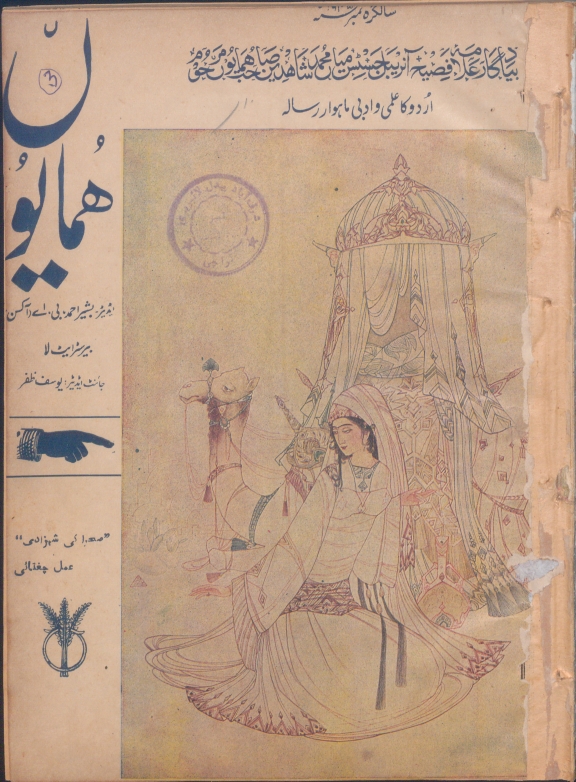 This project has enabled staff in Pakistan to develop professionally and to attain levels of performance in the field of technology never before attained within a Pakistani library. Project staff have not only learned to preserve and digitise, but also have become expert in the listing and cataloguing of periodicals. It was our fortune that while scanning these journals we had a chance to see and learn a lot of interesting articles and advertisements on different aspects of social life. Through this project the Mushfiq Khwaja Trust for the Advancement of Knowledge and Culture has developed exceptionally strong and close working relationships with the contributing institution in Pakistan and shared knowledge and skills with those partners. 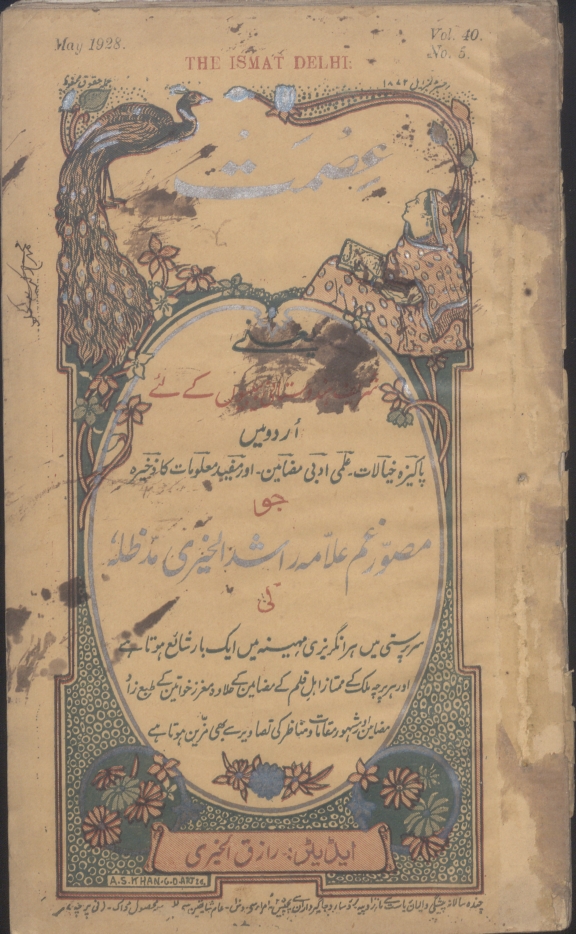 The Urdu literary journals have a long publication history some of these have been published continuously for more than a hundred years. It was not an easy task to locate the issues, even family members of the founder, editor and publishers of these journals have only limited numbers. When we digitised these journals they were incredibly pleased that we have preserved the legacy of their ancestors. On occasion, when they need an article they would contact us and also referred other people to us. 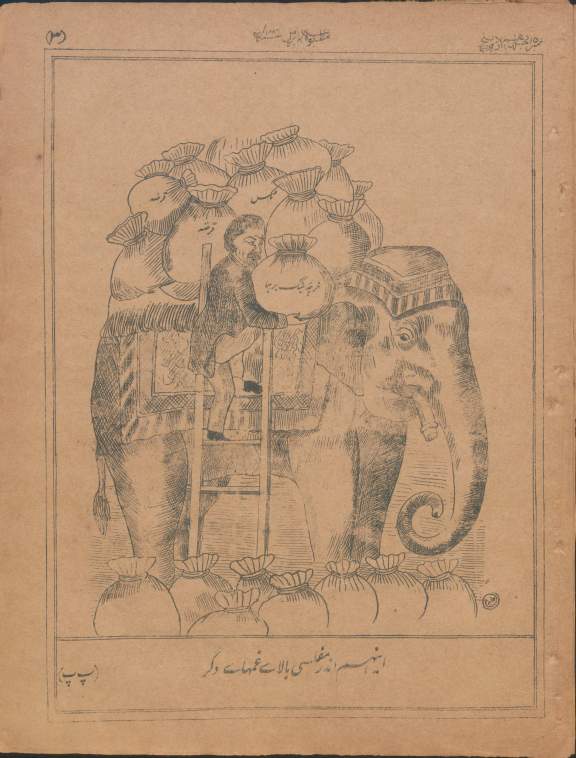 The Mushfiq Khwaja Library and Research Centre was also the archival partner on EAP566 resulting in 8635 issues of rare Urdu journals with total number of 615000 images having been digitised. No other institution in South Asia has extensively worked to preserve Urdu journals to this extent.

Posted by Endangered Archives at 12:45 PM