9 June is International Archives Day –  This year's theme comes from the ICA conference “Archives: Governance, Memory and Heritage” to be held in Yaoundé in November. How could EAP miss the opportunity to highlight some of the earlier projects it has funded around the world, starting in the host country for this year’s conference - Cameroon.

EAP051 was awarded in EAP’s very first round of grants and was based at the Bamum Palace Archives digitising documents written in the indigenous writing system – Bamum. The results of the project have helped the community to rekindle their interest in cultural patrimony. There has been a resurgence in learning the script, which had been previously on the decline. 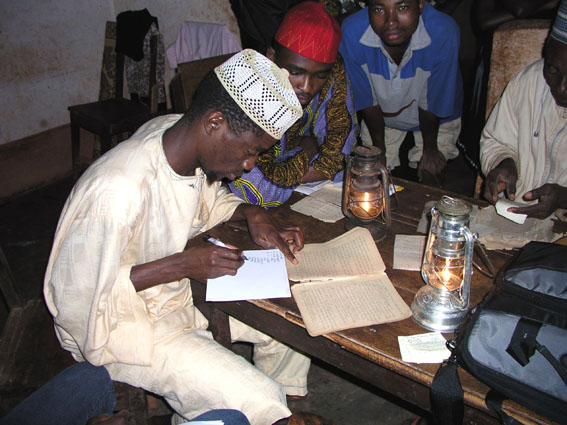 For the next round of funding, I have chosen the project based at Tuvalu National Archives (EAP110). Climate change in this cyclone-prone area has made these documents vulnerable to complete destruction. In 2008, we funded the initial phase of a major project digitising the Buddhist archive of photography based at Luang Prabang in Laos (EAP177). The images cover 120 years of photography and it is thanks to the highly venerated monk, Phra Khamchanh Virachittathera, who collected these photographs for more than 70 years, that this archive is now available. 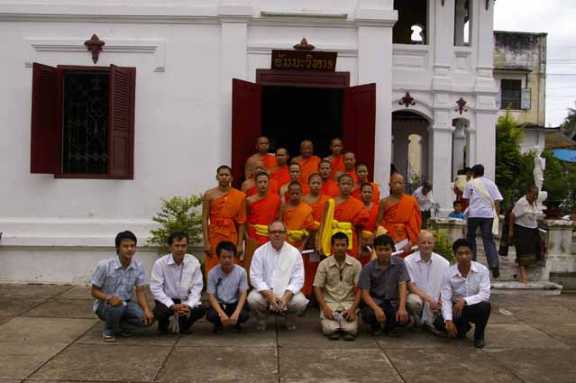 The following year, we supported our only project in Lesotho (EAP279), where the project team digitised the Matsieng Royal Archives. The ceiling to the archive had collapsed, leaving the material exposed to rain. This, of course, meant it was an ideal candidate for EAP support. 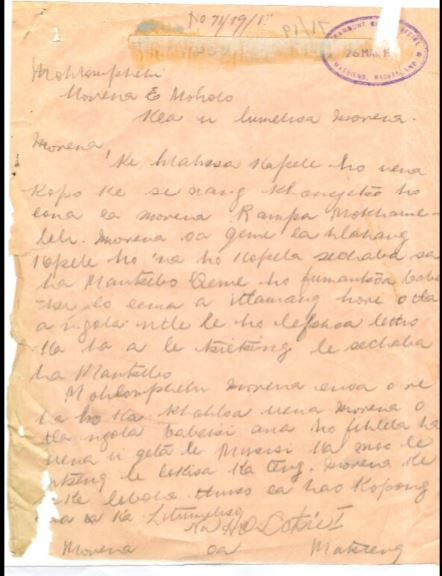 I must not ignore the sound projects that have been funded. In 2010, ‘Vanishing voices from the Uralic world’ (EAP347) was awarded; sound recordings for archives in Russia (in particular Udmurtia), Estonia, Finland and Hungary. There are 39 languages from the region and the 6,000 sound recordings are available online containing endangered languages and dialects. 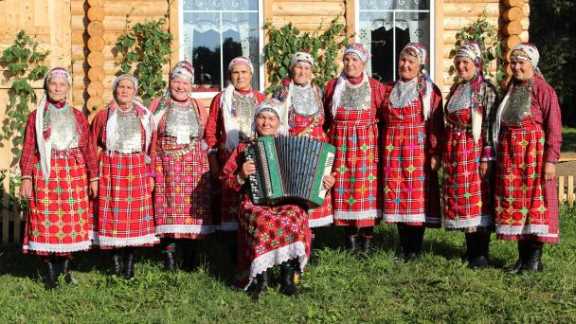 My quick tour finishes in Columbia (EAP650), with a project based at Caloto Viejo (Old Caloto), the administrative capital of a wide region including Native American groups, European settlers, their enslaved Africans, and maroon communities formed by escaped slaves. These documents are critical for the understanding of Afro-Colombian history. It seems appropriate to end this blog with a photograph of archivists ensuring the safekeeping of material for the future. Posted by Endangered Archives at 6:28 AM