We are very pleased to have a guest blog written by Dr Efraim Zadoff describing the importance of project he is about to start in Argentina. (EAP1100)

In the last decade of the 19th century and in the first decades of the 20th century, waves of Jewish immigration to the Americas brought around 200,000 Jewish immigrants from Eastern Europe and the Mediterranean basin to Argentina. Most of them crossed the Atlantic for personal reasons, running from antisemitism, poverty and social instability, and settled in Buenos Aires and other large cities in the country. 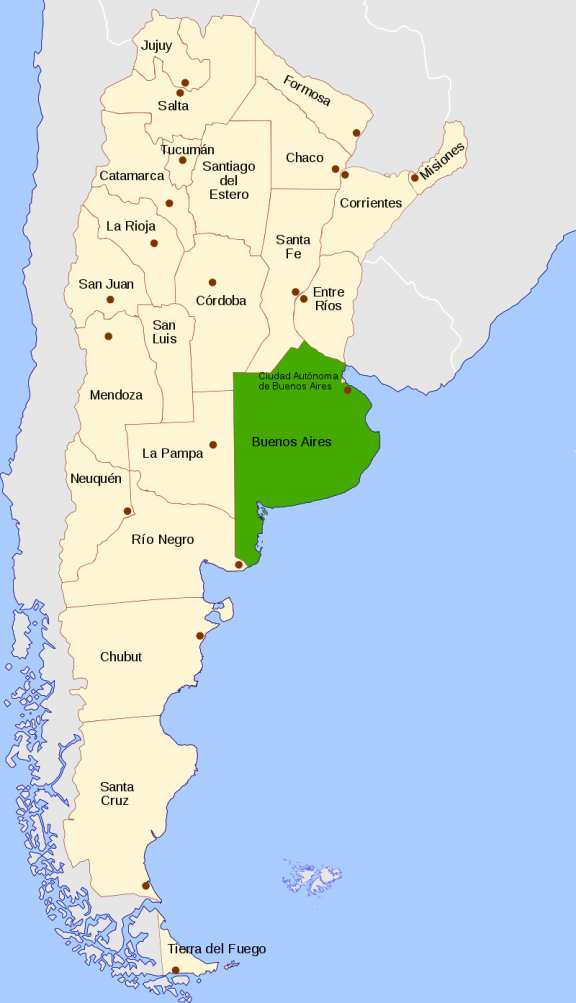 Tens of thousands of settlers, as a part of a project of agricultural colonisation organised by the Jewish Colonisation Association (JCA) founded by Maurice de Hirsch, set up home in the Argentinean Pampas. Other groups followed similar routes as individual and independent entrepreneurs and settled in existing small cities and villages or established new ones. Many of them built their homes far from urban centres. 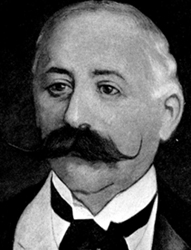 The Jews organised communities and organisations, which served them in their cultural, social, economic, religious and educational needs.

As part of their activities, their institutions produced written material, which included protocols, correspondence, reports and bulletins. This material reflects a chapter of the Argentinean and the Jewish past, in which a wide sector of immigrants managed to survive in an unknown, and sometimes, hostile environment, and succeeded in their labour and professional integration in their new country.

Many Jews left the small villages and concentrated in larger towns or cities, motivated by their children's educational needs, and by economic, professional and social growth.

These archival collections should contain important sources, not only of this period of Argentinean and Jewish history, but also for the history of migrations of cultural minorities from Europe to the Americas at the end of the 19th century and the first decades of the 20th century.

My pilot project will make a systematic survey of the existing archival material that reflects the past of the Jewish communities and organisations in the southern areas of the Buenos Aires province (600-700 km south of the capital). This survey will provide the needed information about the existing material, will instruct the people holding the material how to keep it and avoid its loss, and will offer the opportunity to produce digitised security copies of the material and enable its accessibility for the research.

I am expecting to find material produced since the end of the 19th century, which may include: minutes of board meetings, correspondence, publications, original photos, etc., of synagogues, community organisations, schools and other educational institutions, financial and production cooperatives of the agricultural settlements; maps of colonisation, etc.

The actual situation of the archival material in these places is unknown and some of it may have been lost. 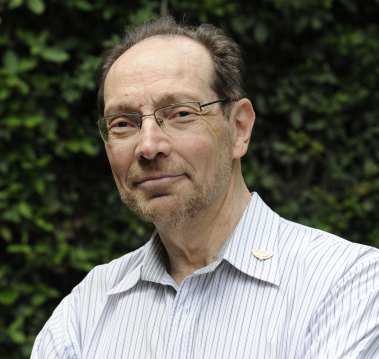 Dr Efraim Zadoff is an independent scholar and consultant for the Latin America at the Central Archives for the History of the Jewish People (CAHJP), Jerusalem, Israel. Promoter of the establishment of the Documentation and Archive Institutions Net of the Jewish Communities in Latin America (RED – Red de Entidades de Documentación de las Comunidades Judías de América Latina - http://web.nli.org.il/sites/NLI/English/collections/personalsites/red-lajan/Pages/default.aspx), in connection with The National Library of Israel and CAHJP.

Posted by Endangered Archives at 10:40 AM