The artwork of Lalit Mohan Sen

Sen graduated from the government School of Art in Lucknow in 1917, and then went on to study at London’s Royal College of Art in 1925. In 1931, he was one of ten artists hired to decorate the newly built India House in London. His artistic career included periods as an art teacher, commercial artist, landscape artist and photographer. 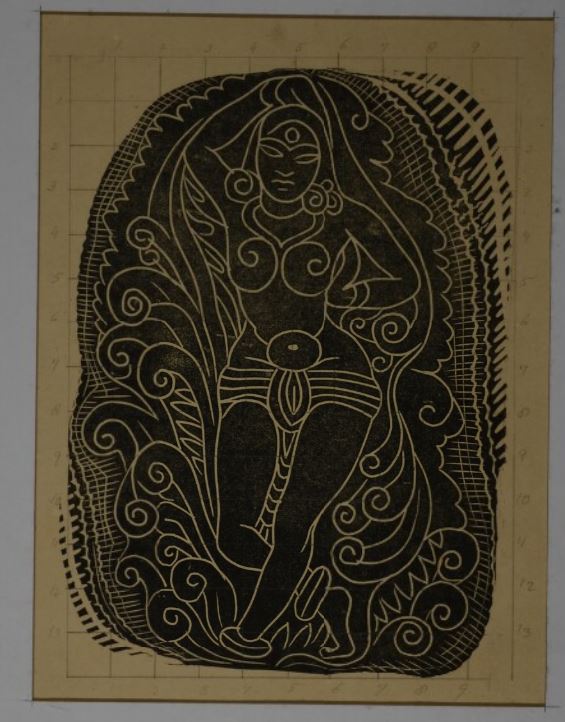 Sen’s work has been displayed in Victoria and Albert Museum and the British Royal Collections, his work has also been in exhibitions at the Royal Academy and the Exhibition of Photographic Art. In 2018, his art was chronicled in the exhibition “Unravelling a Modern Master: The Art of Lalit Mohan Sen (1898-1954), which took place at Victoria Memorial Hall in Kolkata. 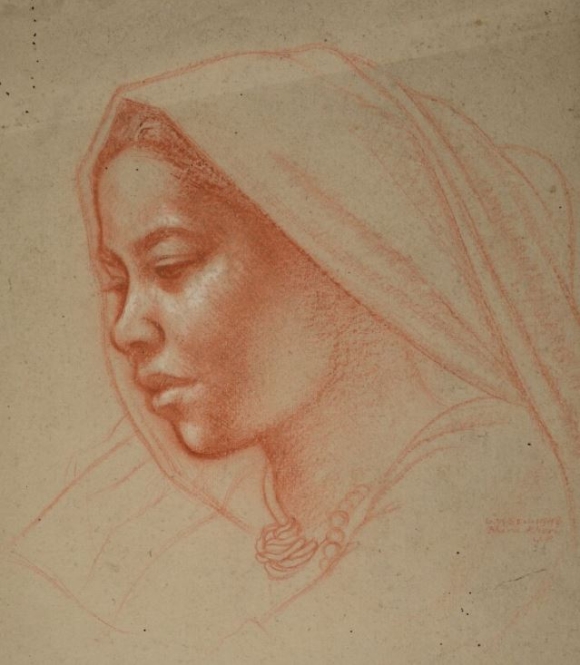 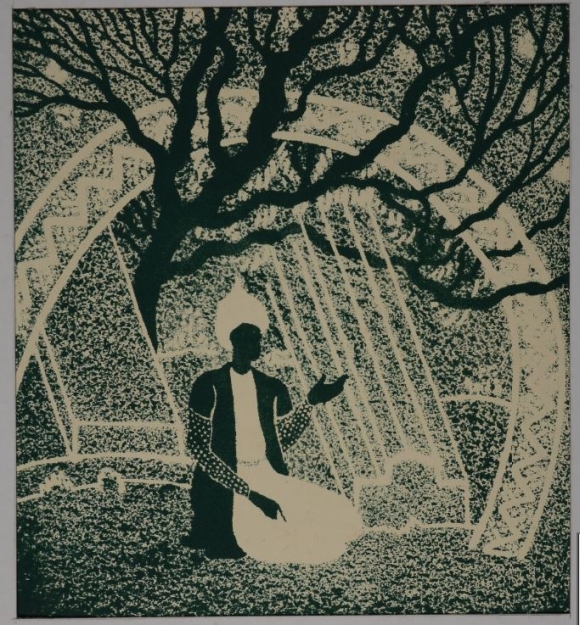 Sen’s art spans a range of media, which include painting, sculpture, sketches, photography, textiles, printmaking, pen and ink, and posters encouraging tourism in India. His work encapsulates a variety of subjects, such as animals, deities, abstract design, portraiture, landscapes, nature and nudes. Much of his work has not only artistic value, but cultural, as they capture early twentieth century Indian dress, people and performance. Although his art focuses primarily on India, his body of work also shows interest in European landscapes and figures. 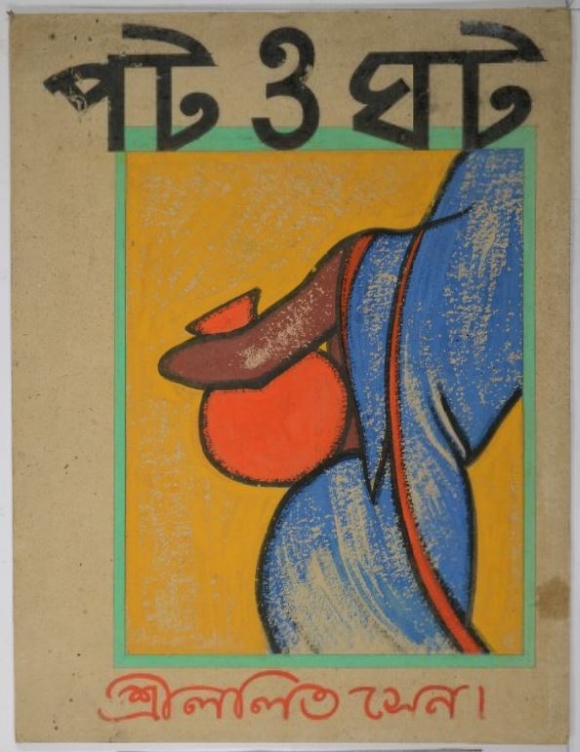 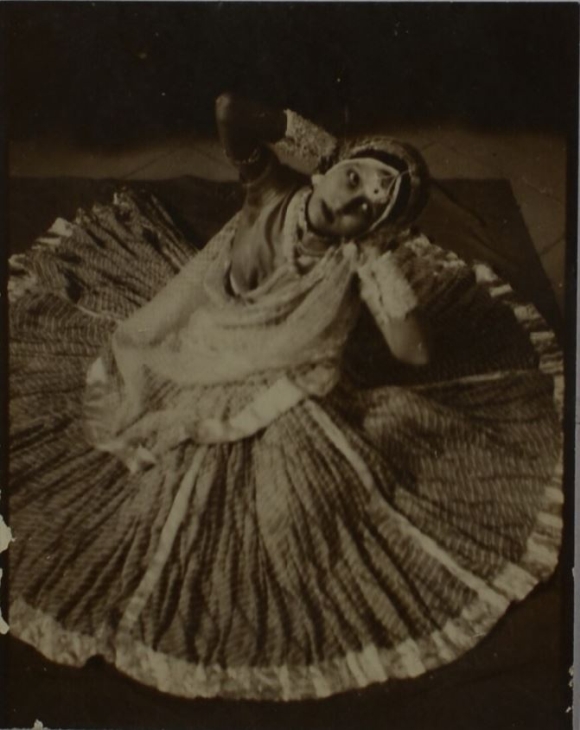 From our project EAP781, “Santipur and its neighbourhood: text and image production history from early modern Bengal through public and private collections”, our archives now contain over 500 digitised images of Sen’s art. These images demonstrate the diverse range of Sen’s artistic abilities.

Browsing through Sen’s body of work reveals the proficiency he had in creating art in different forms. It is fascinating to scroll through the collection of digitised images, and see how his artistic style remained distinct within each medium yet seemed to change quite considerably when working with another medium. In all, this collection of Sen’s work is a great source for research, inspiration and enjoyment. 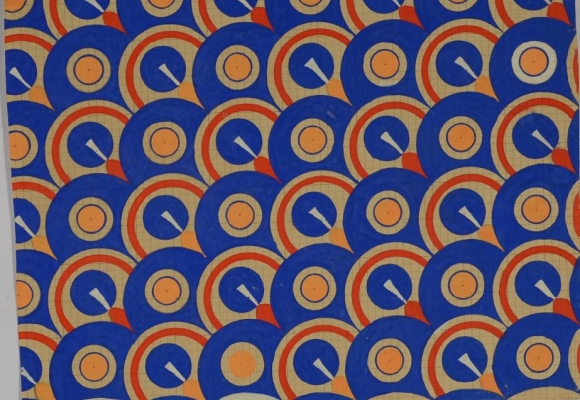 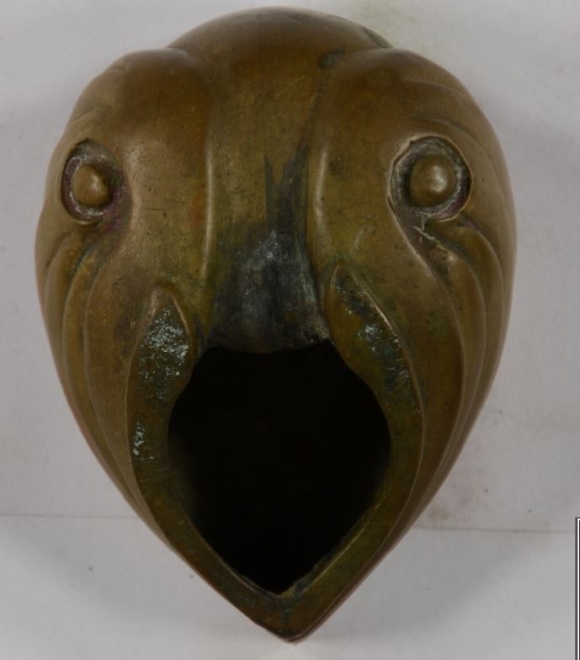