May has been another busy month for new EAP projects going online. Here we showcase the first four now freely available, which cover a wide range of topics and regions.

Siddha refers to the traditional medical system of Tamil Nadu, India. Although recognised by the government of India, siddha medicine has not been systematically studied, partly due to the difficulty of access to its texts, mostly in form of manuscripts, kept in libraries or held by practitioners. This project makes these vital sources of traditional medicine available for research.

These palm leaf manuscripts cover a large range of subjects, including general siddha medicine and medical specialities such as acupressure, baby and mother care, eye diseases or toxicology (snake and scorpion bites; food and medicine intoxication), and socio-cultural topics rooted in the siddha tradition such as mantra, philosophy, alchemy, spirituality, and astrology.

The privatization of indigenous lands—the reparto de tierras—is an epochal but poorly understood process in Mexican history. It is largely trapped in narratives of liberal nation‐building or postcolonial despoilment. Yet how did indigenous people actually experience/navigate the reparto? Was it ethnocide, or ethnogenesis? As the one complete surviving record of a state-wide Mexican reparto, the hijuelas promise historians valuable insights into a major agrarian/economic transformation and a deeper understanding of changes in indigenous notions of property, agricultural practice, ethnic rule, and identity.

The Libros de Hijuelas (“deed books” or “bequest books” in English) consist of 196 leather-bound volumes containing 75,000 documents dating from 1719‐1929, with additional copies of earlier, 16th‐ or 17th‐century documents. All the documents pertain to, or are precursors of, a centrally important historical process: the dissolution and privatisation of indigenous corporate property under 19th‐century liberal governments, in this case in the western state of Michoacán, Mexico.

Many of the letters are written by indigenous michoacanos of Purépecha (Tarascan), Nahua, Mazahua, Matzatlinca, or Otomí descent. 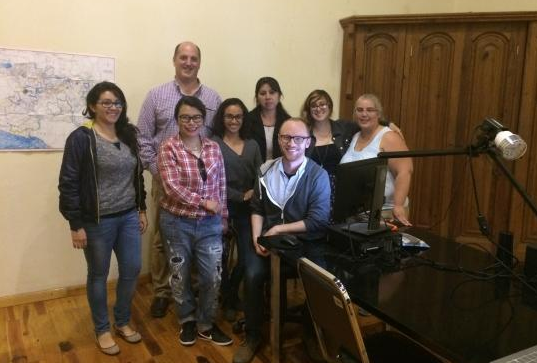 The hijuelas collection is unique in that it presents the pre‐history and a complete account of the privatisation process across a whole state, the collection as a whole being organized according to the 16 political districts into which Michoacán was divided.

This project digitised the diplomatic archives of the Merina Kingdom, which dominated Madagascar during the 19th century. These documents (1861-1897) which have been part of the UNESCO Memory of the World Register since 2009 illustrate the encounter between the precolonial kingdom of Madagascar, the abolitionist and religious policies of the United Kingdom and the French territorial ambitions in the Indian Ocean.

Both quantitatively and qualitatively, these documents are a rare and perfect example of the diplomacy of a non-Western State in the nineteenth century. These documents reveal the influence the kingdom tried to obtain among different Western governments and show the connection of the Merina kingdom of Madagascar with the rest of the world, prior to the advent of colonialism.

The availability will surely herald new insights on the pre-colonial period and the construction of the colonial state. 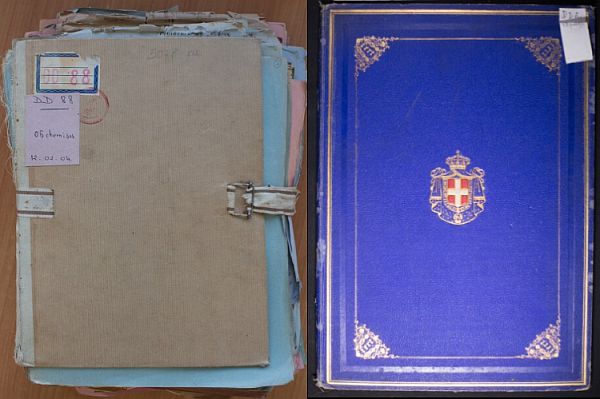 Correspondence between European Individuals and the Malagasy government, EAP938/1/90 (left); Treaty between Madagascar and the United States, EAP938/1/7 (right)

This project digitised the library of the late Zanzibari scholar Maalim Muhammad Idris (d.2012) - 123 Islamic texts dating from the late nineteenth century to the 1940s.

This collection is invaluable because it contains printed material dating from the period of transition from manuscript to print in the Arabic/Islamic tradition. Its known provenance and diverse nature gives insight into the Islamic history of East Africa.

The materials range from locally printed pamphlets to books printed in Cairo, from basic instruction to legal manuals, many with handwritten commentary by East Africa's leading scholars, as well as early locally printed Arabic-Swahili translations. The collection is a "snapshot" of an intellectual tradition in transition and a cross-section of the nascent networks of print in Islamic Africa. 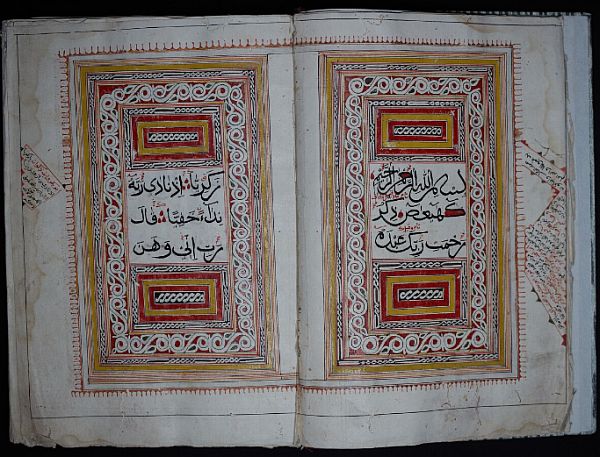 Posted by Endangered Archives at 2:24 PM