Until 1763, Bahia was the seat of the Portuguese colonial government in the Americas and a major sugar plantation economy based on African enslaved labour. Bahia received 33% of the Brazilian trade and 14.5% of the total. Being an administrative and economic centre, and until the late eighteenth century the most important port of trade in the South Atlantic, the production of documents in Bahia was intense. In Brazil, the Arquivo Público do Estado da Bahia (Bahia State Archives) is considered to be second in importance only to the National Archives in Rio de Janeiro.

This project digitised 1,329 volumes of Notary Books deposited at the Arquivo Público do Estado da Bahia. In total 306,416 pages were digitised as part of the project. 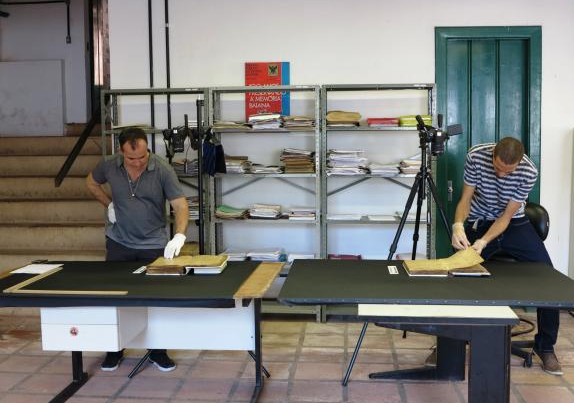 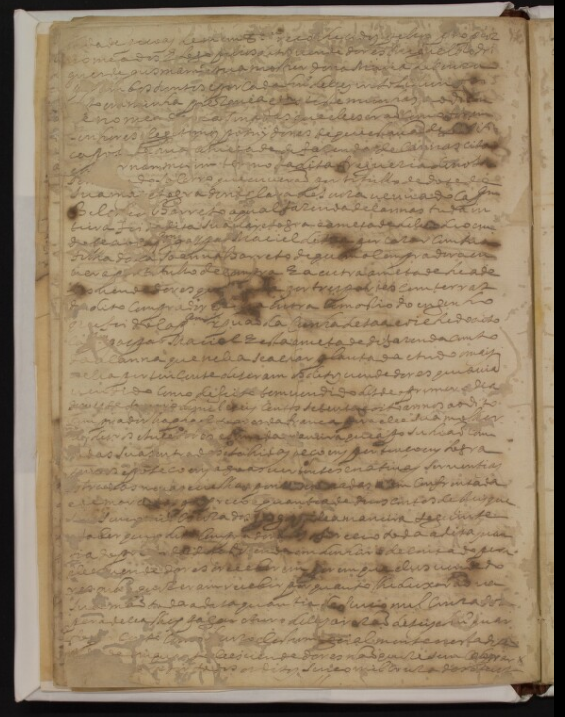 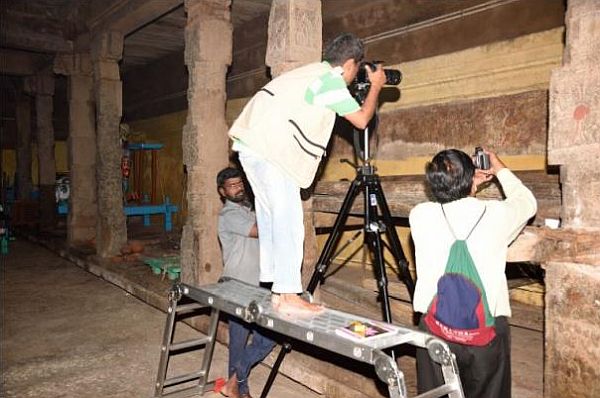 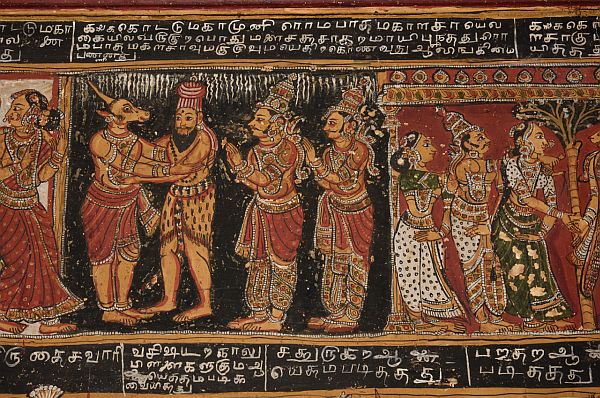 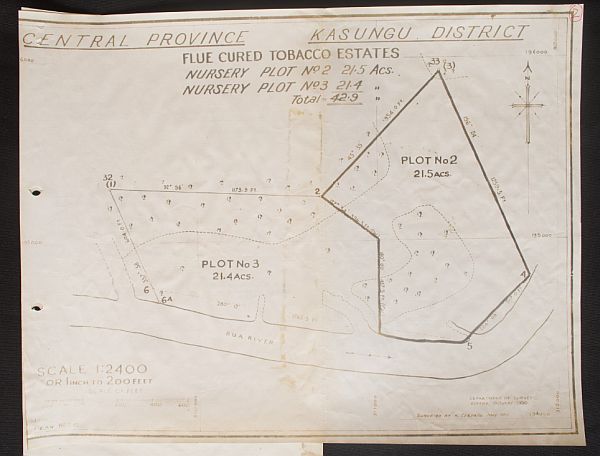