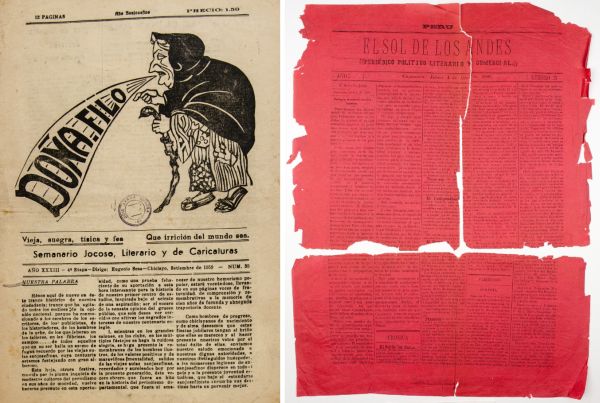 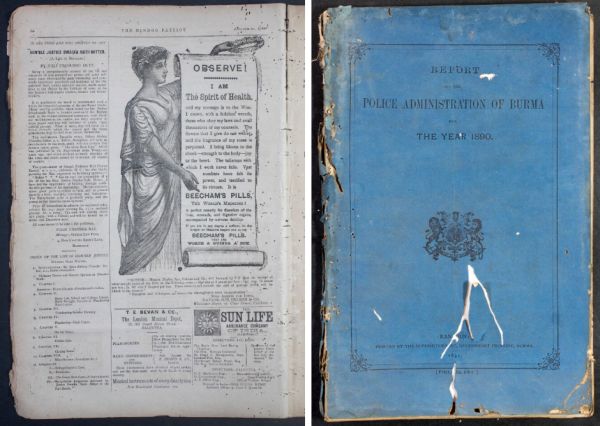 Building on the work of previous projects EAP676 and EAP790, this latest project digitised 28 collections of manuscripts located in Newār settlements in Rural Kathmandu and hill areas of Nepal.