This pilot project aimed to orchestrate initial cataloguing and triage preservation for the collection and to digitise a representative sample of the library’s holdings. The project team digitised 50 manuscripts, which are now free to access on the EAP website. 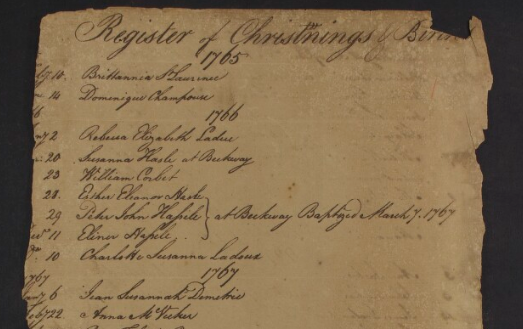