Again it's the time of month to round-up which EAP funded projects are newly available online to view over the past few weeks. This month we have made available the following four projects:

Continue reading for summaries of these projects, and to find out what we've made available previously, take a look at our other recent monthly posts.

This project was previously on an old version of the EAP website. Due to some technical issues it has only just been made available to view again.

The ‘Vasile Parvan’ Institute of Archaeology’s photography archive provides a unique source of information for archaeological research in Romania, especially of the Black Sea region. Over 2000 photographs have been digitised showing a wide range of activities covering the period 1875-1925. A large number of archaeological sites and monuments, then surviving across Romania, are represented in a vast array of excavation, exploration and restoration photographs. Many of the archaeological sites and landscapes represented in the photographs, along with a host of medieval churches and many villages, were totally destroyed during and after the two World Wars.

The majority of the earliest material focuses on the Romanian Black Sea area, a region called Dobrogea, the richest region of Romania in terms of its archaeological heritage. It also used to be the most ethnically diverse region of Romania and until the end of World War I was one of the most rural and arid. In the 1960s and 1970s huge agricultural programmes resulted in the loss of entire villages along with archaeological remains.

Archaeological artefacts – pottery, sculptures, metal objects – are also represented, along with other items of major historical importance: objects of religious art, paintings, sculptures and fabrics, many of them subsequently destroyed or lost, sometimes plundered by German, Russian or other troops during the wars that have affected Romania in the past 150 years. The on-site images include extremely beautiful local ethnographic photographs and rural landscape images depicting a world long gone. 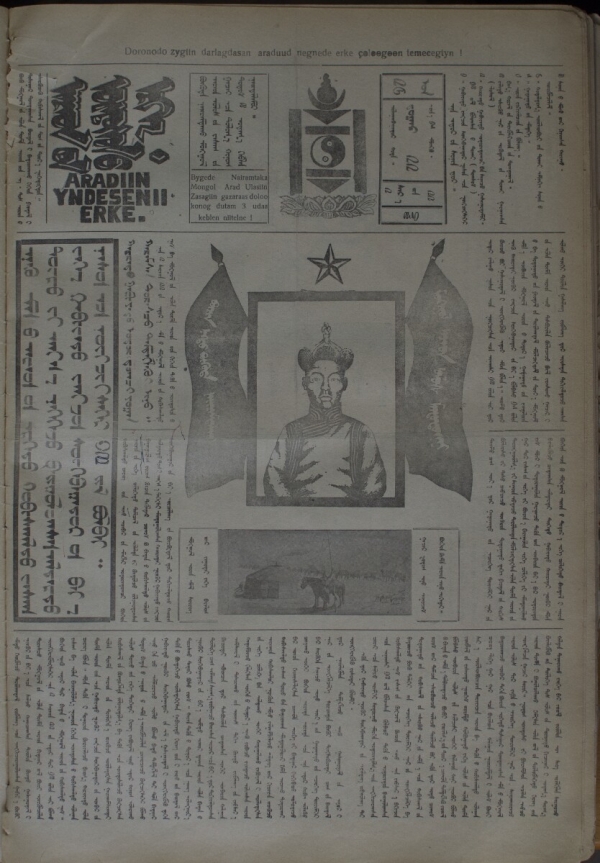 This project digitised over 900 editions of two newspapers held at the Sukhbaatar District Library, Mongolia. These newspapers were the last printed in the traditional Mongolian script before the change to using Cyrillic in 1945. The editions cover a period of major national and international change: 1936-1945.

The two newspaper titles are available to view here:

You may also be interested in this recently published blog post which looks into some of the issues surrounding the change from traditional Mongolian script to Cyrillic: 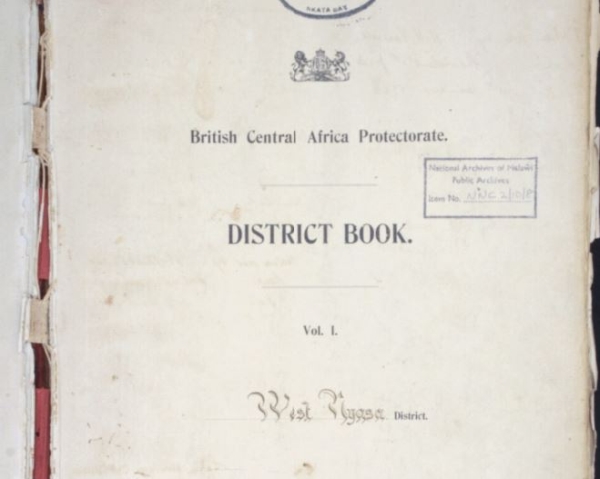 This project digitised District Notebooks created by officers during the British colonial rule of Nyasaland, now Malawi. These notebooks were used to record detailed information regarding local institutions, people, and customs. It was deemed important to record in order to serve the interests of government, as well as for anthropologists and other potential users of this information. All British officers who served as District Commissioners were required to maintain such notebooks, which were then handed over to succeeding officers.

These books were originally located in the respective districts of Dedza, Dowa, Fort Manning, (Mchinji), Karonga, Kasunga, Kota-kota (Nkhota-kota), Lilongwe, Mzimba, and Nkhatabay. As part of this project these books were relocated for preservation at the National Archive of Malawi.

This pilot project digitised a small selection of deed and mortgage registers, as well as some additional related records. The records were all created in the period 1843-1909 when Ghana was part of the British colony known as the Gold Coast. These records are an important source for research into land ownership and the registration and acquisition of land for public purposes. Other potential avenues of research identified include the commercial and industrial activities of named persons, and history of residential settlement in the region.

Please check back again next month for another round-up of collections made available. You may also want to follow us on Twitter for earlier updates about which collections are newly available, as well as other related news.

Posted by Endangered Archives at 4:40 PM