This month we have a special Southeast Asia edition of our regular round-up blogs to let you know what’s newly available on the EAP website. 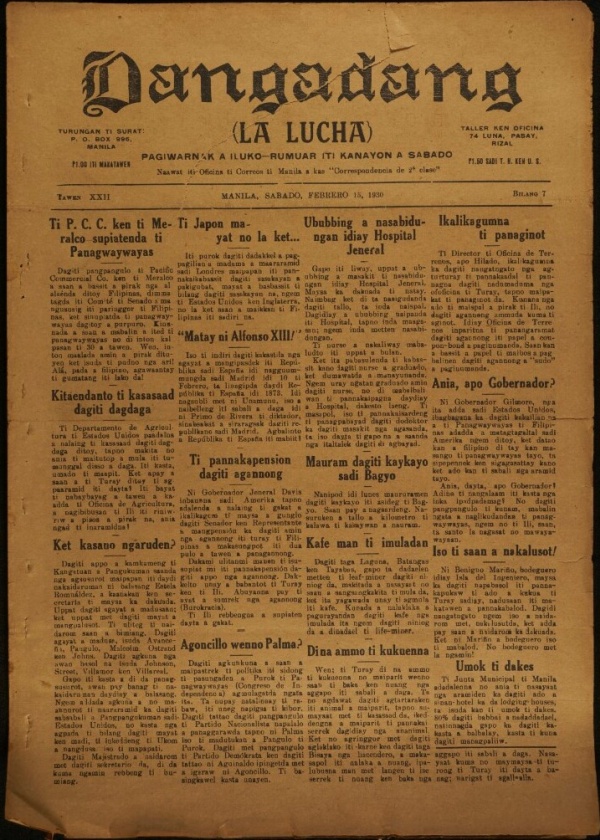 This project digitised records related to the early history of the Iglesia Filipina Independente (IFI), a Filipino Catholic movement for religious independence from Rome. They are a significant resource of documents of anti-colonial self-assertion and religious emancipation in Asia at the turn of the century.

The IFI was founded in August 1902 through the activities of the Filipino intellectual, Isabelo de los Reyes (1864–1938) and the former Catholic priest, Gregorio Aglipay (1860–1940). The split with Rome occurred partly due to the mistreatment of Filipinos by Spanish priests, and the execution of three native priests during the Cavite mutiny in 1872, and was further exacerbated during the Philippines Revolution.

The materials document the process of negotiation between the needs of a local elite and the administration of two subsequent colonial powers. They also document an important part of the early history of transregional and transcontinental interaction between different non-missionary Christian movements in different parts of Asia, and are an early sign of a developing pan-Asianism at the turn of the century.

EAP1005 - Digitisation of the Endangered Cham Manuscripts in Vietnam 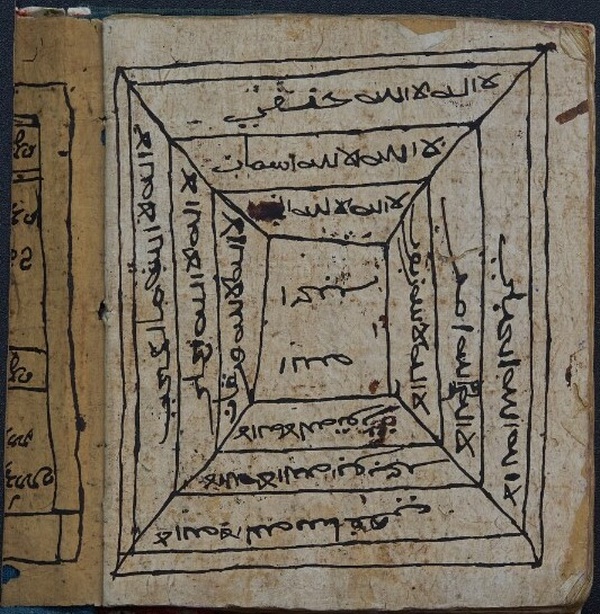 This project is a continuation of two earlier projects (EAP531 and EAP698) to help identify, preserve, and digitise manuscripts held by Cham communities in Vietnam. The project team visited the households of 33 different families from villages in the provinces of Ninh Thuan and Binh Thuan and helped preserve their manuscripts whilst digitising many of them. 464 manuscripts were digitised in total, adding to the 507 already digitised in the preceding projects.

The project team also created this short film which demonstrates the sort of work that this project and many others carry out in the field. 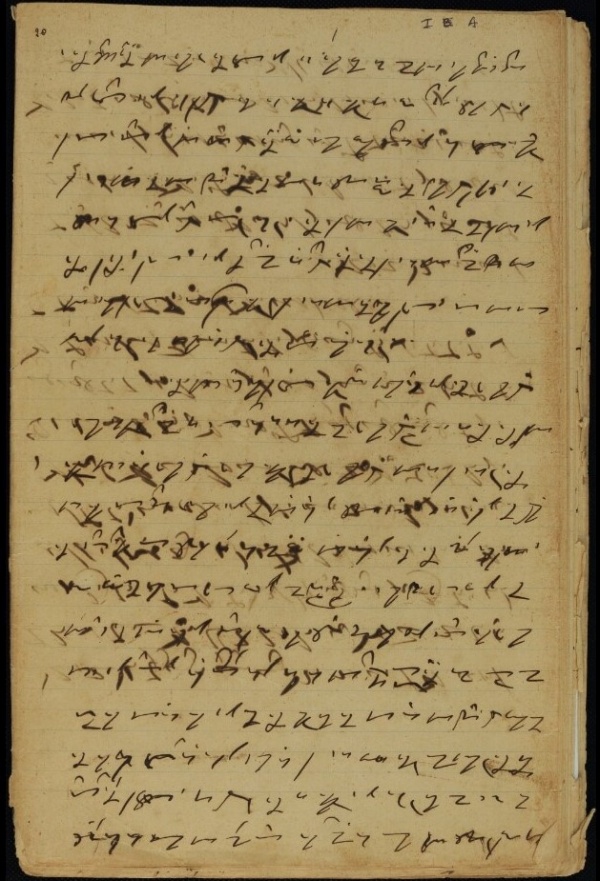 The manuscripts collection of Paseban Tri Panca Tunggal contains handwritten documents by Prince Madrais Sadewa Alibassa Kusuma Wijaya Ningrat (1832-1939). He wrote the manuscripts from the late 1800s until the mid-1900s during Dutch colonial rule. He was a leading figure in the anti-colonial movement and was involved in various insurgencies against the colonial government. He also guided his followers in spiritual matters such as the ‘ultimate goal of life’, sampuraning hirup, sajaning pati (to achieve perfection in life, then to attain the genuine death).

Posted by Endangered Archives at 5:16 PM