We have another four completed digitisation projects that have recently gone online. These four projects represent both the global breadth of EAP projects and the wide variety of content types:

Led by Dr Vayalkara Jayarajan, the EAP908 team digitised 283 palm leaf manuscripts located at seven different temples in the Indian states of Kerala and Karnataka. The exact sources of these manuscripts are unknown as they have been acquired from several priests and passed on from generation to generation.

Over time, the condition of these sacred and holy manuscripts has deteriorated. This project has therefore helped preserve the information on rites and rituals that these manuscripts contain. 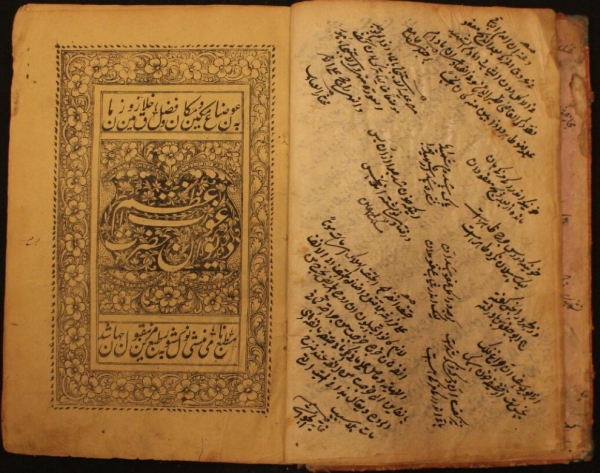 Led by Dr Abdughani Mamdazimov, the EAP910 team identified and digitised pre-Soviet works from private collections in the Gissar region of Tajikistan.

These collections are particularly focused on education, both religious and secular.

The bound works include collections of poetry and a biography of the prophet Muhammad.

The newspapers are printed in French (with occasional words in Haitian Creole). Topics include political, economic, and diplomatic news and debates. It also includes literary publications, like short stories and poems.

This video provides an insight into the project.

Follow us on Twitter to help keep an eye out for many more projects being put online in the coming weeks and months.

Posted by Endangered Archives at 11:56 AM