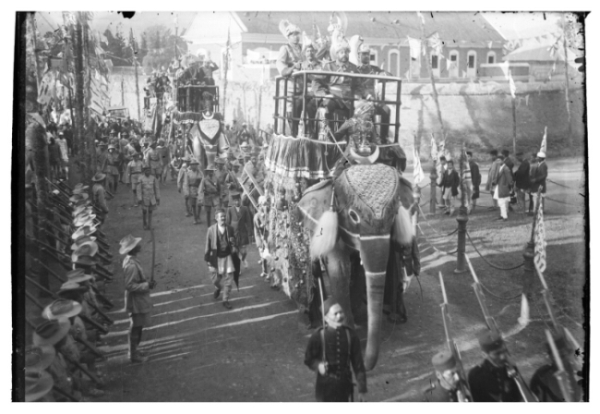 Prime Minister Juddha Shamsher after his resignation from the prime-ministership (governed 1932-1945) and abdication as maharaja of Kaski and Lamjung, on his way to the sacred site of Ridi in West-Central Nepal, to live the life of a sanyasi, a Hindu religious mendicant. [EAP838/1/1/1/161]

This important and unique collection of photographs gives a fascinating insight into life in Nepal at a time when the country was under self-imposed isolation from the outside world. During this period cameras were still quite rare and only owned by the elites and court photographers. As a result, there are relatively few photographic records documenting late 19th and early 20th Century Nepal.

The collection consists of images taken by the Royal Painter and Court Photographer Dirgha Man Chitrakar (1877-1951), and his only son Ganesh Man Chitrakar (1916-1985), who took over the role in 1945. Dirgha Man was a skilled painter and employed in the palace from the age of 14. After his brother received treatment from the Court Physician, Dirgha Man presented him with a painted medallion as a way of thanks. Prime Minister Chandra Shamsher (ruled 1901-1929) saw this medallion and impressed with the painting skills, decided to employ him as Royal Painter and Court Photographer in his palace. This important role enabled him to capture court and local life, official events and state visits that otherwise would not have been recorded. 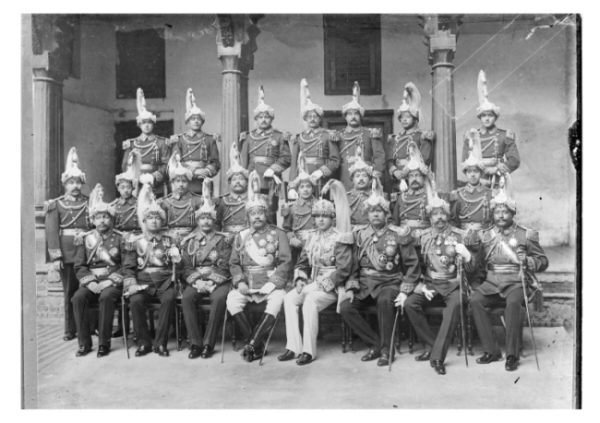 After his father retired at the age of 71, Ganesh Man took over the role of Royal Painter and Court Photographer. After the country opened up to the outside world at the end of the Rana rule in 1951, Ganesh Man then worked for USAID as Chief Photographer where he documented the landscape of Kathmandu Valley and the surrounding cities. He made the first aerial photographs in 1955 and was the first person in the country to develop colour slides. He also opened a black and white photo studio, Ganesh Photo Lab., in 1971.

Their photographs are a rich resource that captures key moments in Nepal’s history. The photographs include portraits, diplomatic visits, landscapes, historic structures, and festivals. They capture images of urbanization, changes in the lifestyle and infrastructural transformation in Nepal. The collection is not only one family’s patrimony but also an account of Nepal’s history. 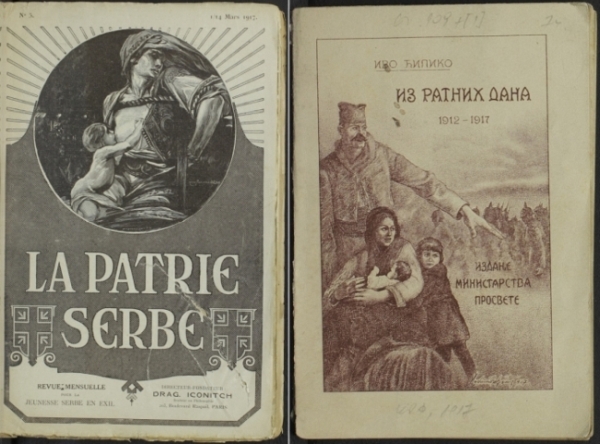 This project digitised and preserved valuable private archives and library collections owned by the Lazić family in Serbia, who for six generations have collected important and rare material. Aleksandar Lazić (1846–1916) was the founder and owner of the Library until 1910 when his son Luka Lazić (1876-1946) took over and enriched the collection with material documenting the Great War. He acquired much of the material in or around the battlefield and continued to purchase related material until his death in 1946. Along with his son and successor Milorad Lazić (1912–1977), they also accumulated a significant collection of law books. The majority of these were acquired between 1930-1950 and are crucial for theoretical and historical research of the Serbian state, law, and society. The collection has continued to grow as other members of the Lazić family care for this important archive.

Much of this material relating to the First World War is unique and not found in any other library or archive. The collection includes Serbian newspapers printed in exile in Corfu and Thessaloniki during the Austro-Hungarian occupation of Serbia. There are also copies of the rare journal ‘Pregled Listova’, published in Geneva for members of the Serbian government in exile. 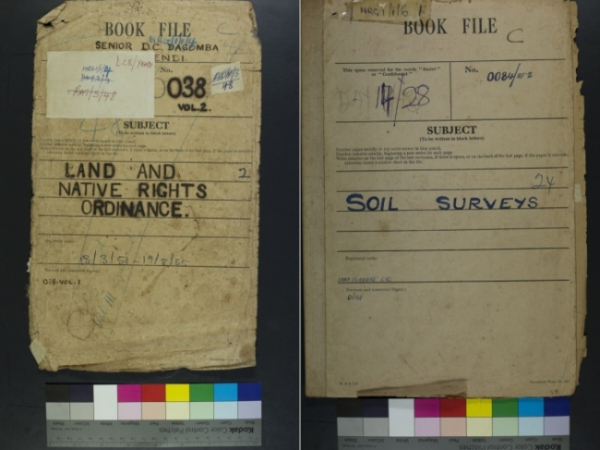 Posted by Endangered Archives at 12:11 PM