Do you know of any collections that are currently at risk and need preserving? 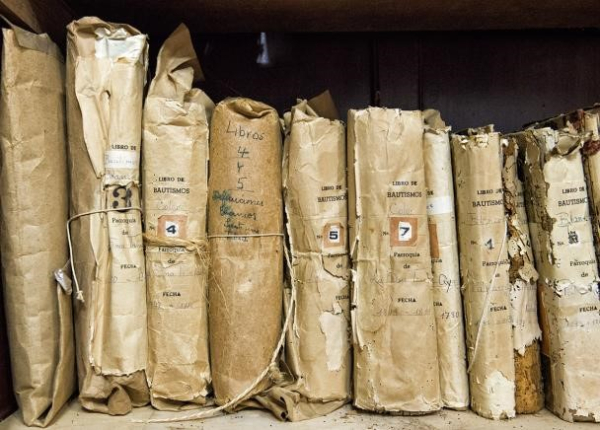 The Programme has funded over 430 projects in 90 countries and has helped preserve manuscripts, rare printed books, newspapers and periodicals, audio and audio-visual materials, photographs and temple murals. The programme aims to digitise archives at risk of loss or decay and, where possible, to relocate the material to a safe local archival home. The digital copies are deposited with the local archival partners, and are all available for researchers to access freely through the British Library website.

This year, we are accepting applications through our online portal between 1st and 15th November. However, in the meantime, we are providing Word and PDF documents for applicants to perfect their preliminary applications before the online submission.

If you know of an archive in a region of the world were resources are limited, we really hope you will apply. If you have any questions regarding the conditions of award or the application process, consult our website or contact us at endangeredarchives@bl.uk

Posted by Endangered Archives at 4:16 PM 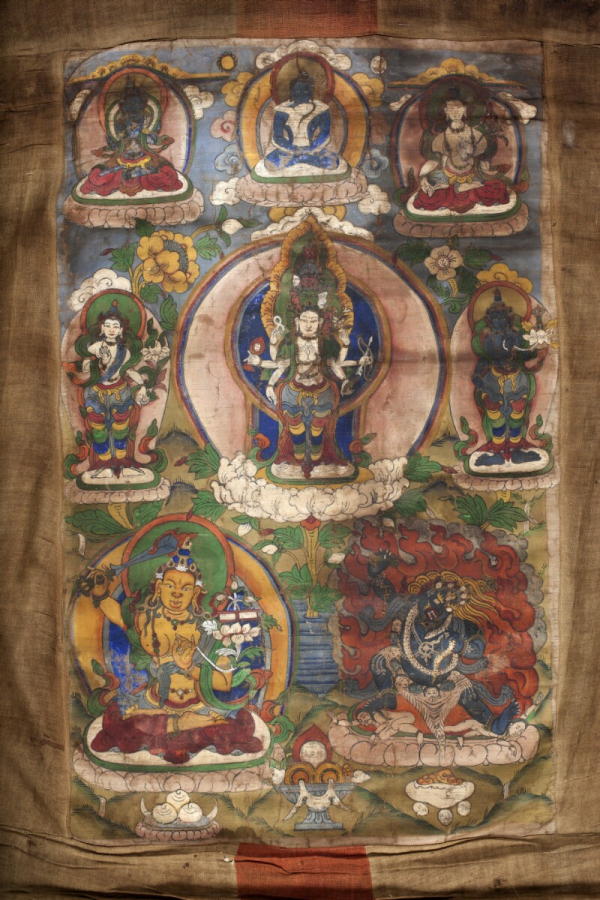 The material in this collection was brought to India from Tibet by Lami Mani storytellers who continued to perform within the communities of the Tibetan diaspora in India and Nepal. It includes items from Dolma Ling Nunnery, and several prominent Lami Mani figures. The project team digitised texts and thangkas, as well as objects including a prayer wheel, dagger, and brass pointers. 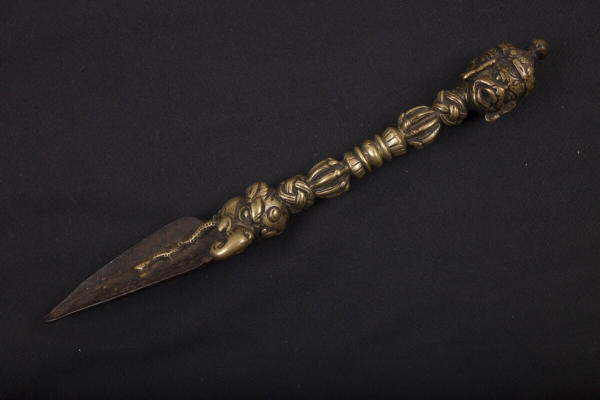 EAP863 - Preserving a unique archive of diaspora and disease in the Indian Ocean from 1867 to 1930: a test case from Mauritius

This project digitised a near-complete set of burial records of individuals buried in the Bois Marchand Cemetery since 1867. These records effectively provide a unique repository of demographic and disease data, and bridge historic, archaeological and anthropological concerns. It has huge potential for historians, archaeologists and anthropologists researching disease, demography, and diaspora in this part of the world.

The records detail the demographic data for individuals buried in Bois Marchand, a cemetery that is segregated according to religious/vocational affiliation i.e. Christian, Hindu or Muslim, for example, or, Military Personnel, or Police Force. Along with its local historical value, the records include details as to the point of origin for the interred, in some instances as far afield as Ireland and Jamaica, but generally focused on India, Africa and China; cause of death; where the individual died on Mauritius etc. This forms a remarkable dataset for historians to mine in order to better understand the context of political action and reaction in response to death and disease. 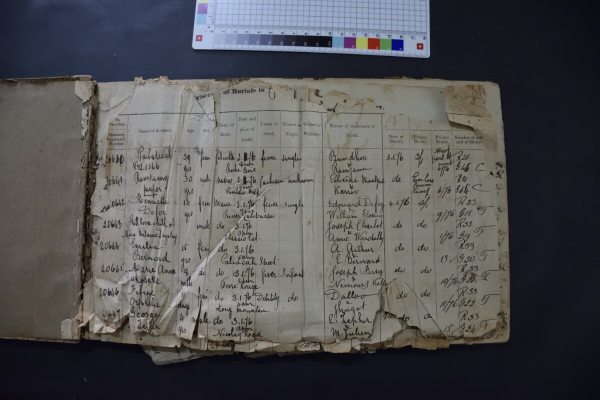 This project digitised a small selection of Ottoman Turkish language periodicals from the Bulgarian National Library’s collections. The Ottoman Turkish press in Bulgaria in the 1878-1943 period was a unique phenomenon within the post Ottoman Balkans. Not only for the significant number of newspapers and magazines published, but also because some of them continued to be printed in Arabic script years after 1928 when Turkey itself changed to the Latin script.

There was a literal publishing explosion in the ten years following 1878 in which there were more Ottoman Turkish newspapers in circulation than during all the previous years of the 19th century combined. The newly founded Bulgarian state was a multi-ethnic country with a significant minority population – a predominantly Turkish speaking one. The official Bulgarian authorities recognised this as evidenced by the Bulgarian State Gazette, which was printed in both Ottoman Turkish and Bulgarian for the first two years of its run. Yet surprisingly these issues are extremely hard to come by and are not digitised. These newspapers are an invaluable source for understanding the transitions and obstacles for modernisation for the minority populations in the Balkans.

Further reading: Motherhood: A Form of Emancipation in the Turkish Minority Press in Bulgaria (1878-1944), by Seda İzmirli-Karamanlı. Published on the British Library’s Asian and African studies blog, 19 August 2021. 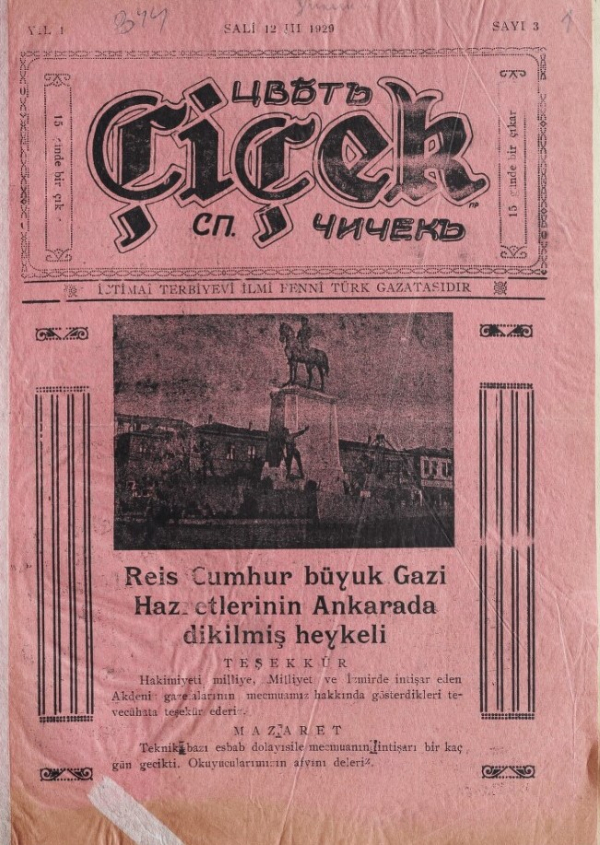 Posted by Endangered Archives at 4:51 PM