In this month's round-up we have a collection of portrait photographs from Lima, Peru (EAP1234), and two collections from Sri Lanka, palm-leaf manuscripts from the Jaffna, Vanni, and Mannar districts (EAP1056), and Tamil Protestant records from the Jaffna Peninsula (EAP971). You can read more about each of the projects below and follow the links to see the catalogued records, digitised images, and project information. When the Elías del Águila collection first arrived at the Centro de la Imagen in Lima, Peru, it was concealed within another acquisition, the Fotografia Central/Estudio Courret archive. Though originally attributed to the Courret brothers, research in 2015 revealed the true source to be the photographer Elías del Águila and his studio, E. del Águila y Cía in central Lima, operational from 1903 until the late 1930s. Until this discovery, Elías remained practically unknown and there are still relatively few details known about his life.

His studio was popular with Lima’s burgeoning middle class of the early 20th century. Among his subjects, researchers have identified important businessmen, intellectuals, and politicians, including child portraits of the two-time President of Peru, Fernando Belaúnde Terry. Other notable portraits in the archive include those of the architect Ricardo Malachowski, the former mayor of Lima Augusto Benavides, and the scientist and diplomat Vitold de Szyszlo.

The Centro de la Imagen holds over 20,000 of Elías’s negatives in their archive. For this pilot project the local team catalogued, digitised, and rehoused some of the most endangered of them. Over 2,000 of these images are now available to view on the EAP website. 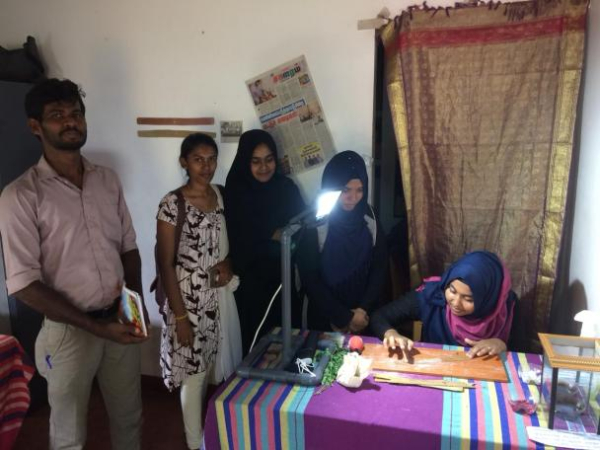 This project surveyed and digitised endangered Tamil and Sanskrit palm-leaf manuscript collections in the Jaffna, Vanni, and Mannar districts of Northern Sri Lanka. The team conducted more than 150 field visits and identified 49 different collections. Many of these were located in temples, medical centres, and local libraries, while others are in the care of families and individuals including priests, medical practitioners, and astrologers. 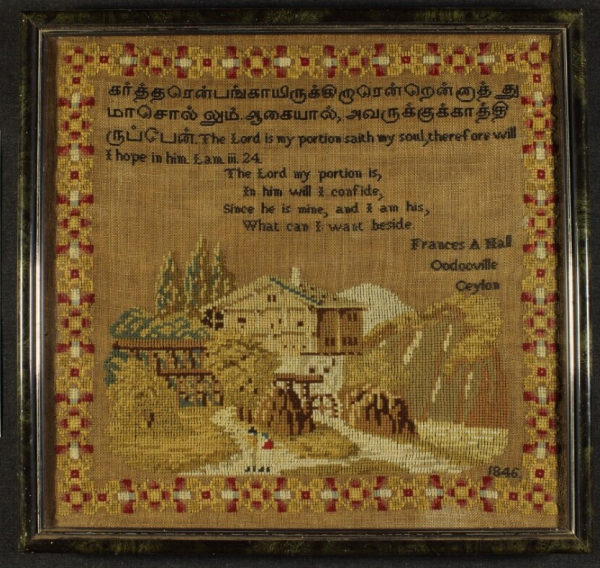 This project is a continuation of the EAP835 pilot project, which produced a survey (and some sample digitisation) of archives from the Tamil Protestant community of the Jaffna Peninsula. EAP971 built on the knowledge and experience from this earlier project and returned to carry out larger-scale digitisation from eight different archives. They include collections from Jaffna College Archive, St John's College, Evelyn Rutnam Institute, and Uduvil Girls' College. Digitised records include church record and ledger books, correspondence, and college magazines.

There are over 240 digitised items available to view here. An additional 27 items can be vieweed from the earlier project here. 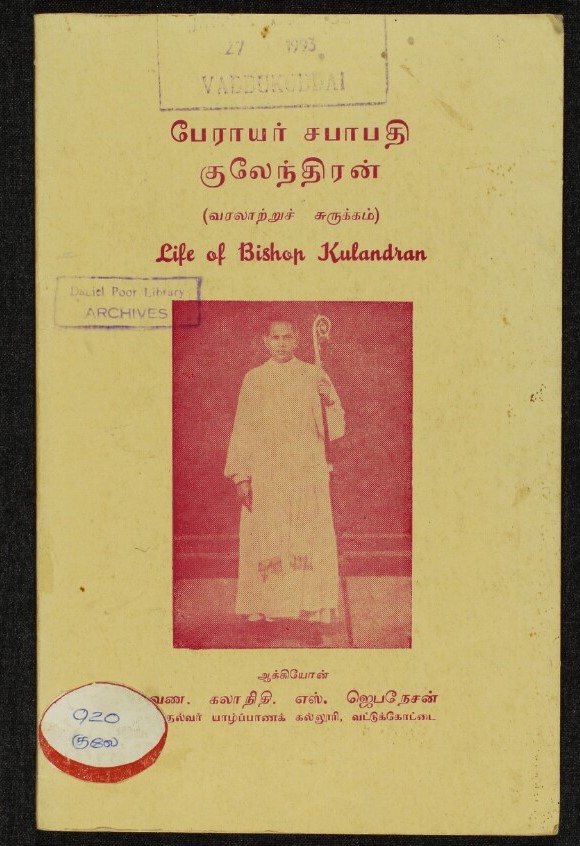 Posted by Endangered Archives at 4:19 PM