The Marvels of the Manaki Brothers

EAP1470 has started with a bang - an exhibition at the State Archives of the Republic of North Macedonia to celebrate the 140th anniversary of the birth of Milton Manaki. Milton, along with his brother, are known as the first cinematographers in the Balkans. Photographers who left a lasting legacy with their work not only within the Balkans but also further afield. This significant photographic archive will be digitised as part of EAP1470. 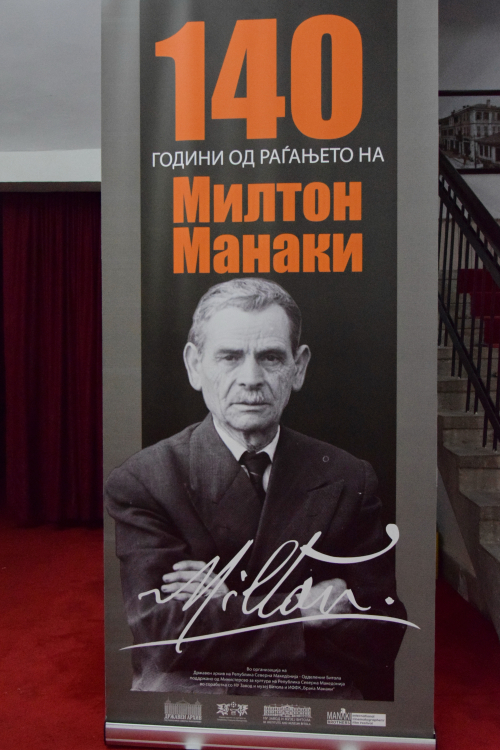 The exhibition was officially opened by Minister Bisera Kostadinovska-Stojčevska on 21 August 2022, and is part of the international Cinematographers film festival “Manaki Brothers”, which is traditionally held in Bitola and is supported by the Ministry of Culture.

The display consists of 18 panels that reveal the most significant segments of Milton's work and life, and glass cases containing his photographic equipment, including his Camera 300. Original documents are also on show, as well as a digital exhibition that thematically and chronologically deals with his photographic work. 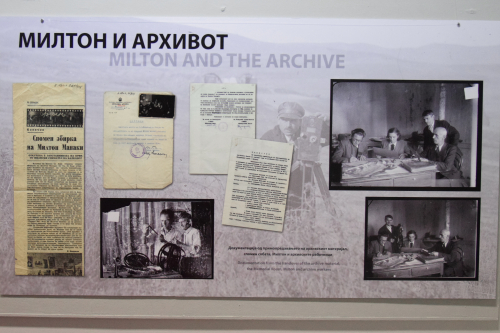 Panel "Milton and the Archive" 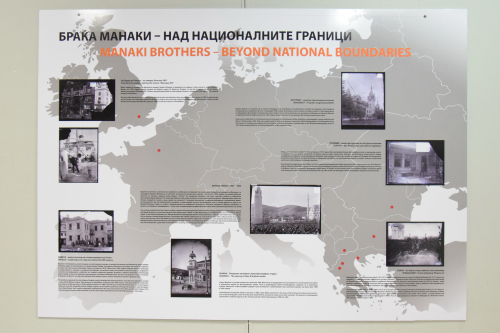 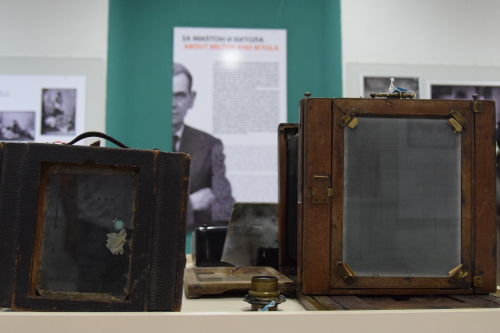 It is clear from the pictures sent by Goce Stojanovski, Head of the Bitola Department at the State Archive and project lead for EAP1470, the opening was a huge success and we are looking forward to making the Manaki Brothers' photographs available online - it is obvious there are some gems amongst the archive. 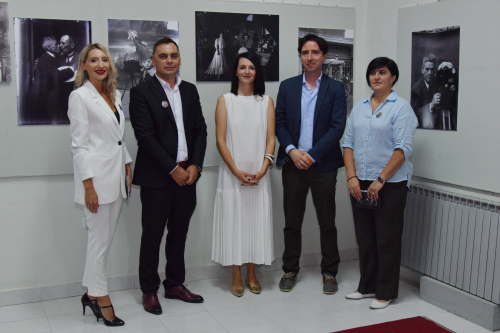 L-R: Maja Andovska Ilijevska (Director of Centre for culture Bitola) , Goce Stojanovski (Head of the Bitola Department at the State Archive and project lead for EAP1470),  Bisera Kostadinovska-Stojčevska (Minister for Culture) , H.E. Matthew Lawson (Ambassador of the United Kingdom and Northern Ireland) and  Meri Stojanova (Director of the Museum in Bitola) Posted by Endangered Archives at 9:42 AM