We have another four projects that recently went online to highlight this month, including two from Peru:

This major digitisation project led by Professor Ewa Balicka-Witakowska, followed on from a previous project to digitise manuscripts in the collection of the Biblioteca Generale (BG) at St Saviour Monastery in Old Jerusalem.

The EAP1142 team digitised more than 100,000 pages of manuscripts and documents that date back as far as the 14th century and as recently as the 20th century. 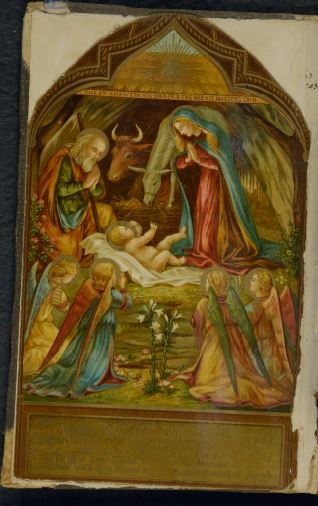 Led by Dr Frank Michel Meddens, this pilot project produced a survey of archival material within two communities near the village of Pamparomás, in Peru. In discussions with members of the town council of Pamparomás, three communities with early Spanish colonial foundation settlement (AD 1532-1615) and possible surviving archives were selected for this survey: Chaclancayo, Cosma and Jimbe. Though the latter was considered too remote to investigate in the time available to project members during the 2022 fieldwork season.

The EAP1325 team also digitised a small sample of documents.

This digitisation project followed on from a previous project to digitise Mongolian newspapers written in traditional Mongolian script. Led by Mr Bayasgalan Bayanbat at the Monsound and Vision Foundation, this latest project digitised the following newspaper titles:

It is noteworthy that while the traditional Mongolian script title remains consistent in each edition of the newspaper, the Cyrillic script and Latin script variants of the title differ across the collection. This is a sign of the Sovietisation of Mongolia during the 1930s and 40s, including an alteration to the Mongolian language, with the traditional Mongolian script replaced with Cyrillic. 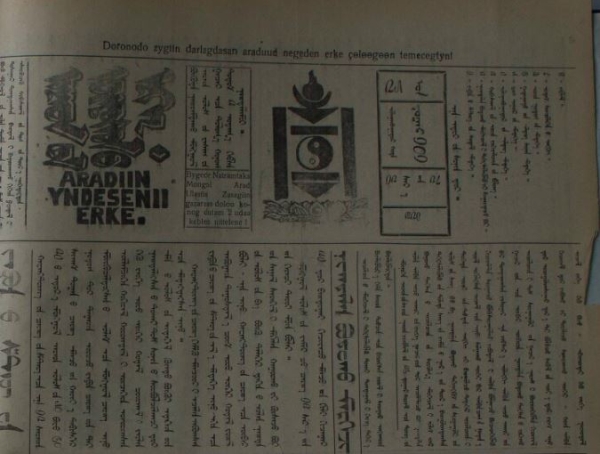 In another Peruvian project, Ms Irène Favier led a major project that digitised a collection of damaged 19th century medical documents from the Cercado asylum. The documents span from 1859-1920 and include: 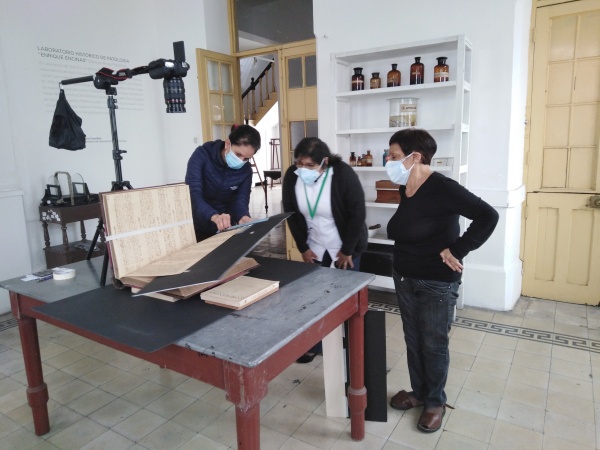 Posted by Endangered Archives at 5:13 PM