17 June is the start of Refugee Week, which takes place every year across the world. The U.K. has a programme of cultural and educational events to celebrate the contribution refugees have made.  This yearŌĆÖs theme  ŌĆśYou, me and those who came before' is ŌĆśan invitation to explore the lives of refugees ŌĆō and those who have welcomed them ŌĆō throughout the generationsŌĆÖ.

Looking through the Endangered ArchivesŌĆÖ collection, I came across a file of photographs taken by Madanmani Dixit, the first photojournalist in Nepal.

The photographs were taken at a refugee camp in Bangai village in 1971, and depict refugees who have escaped the atrocities of  the Bangladesh Liberation War. It seemed appropriate at the start of this week to share some of these powerful images on the EAP blog. 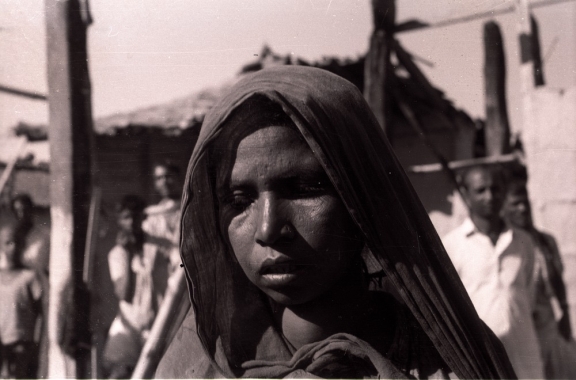 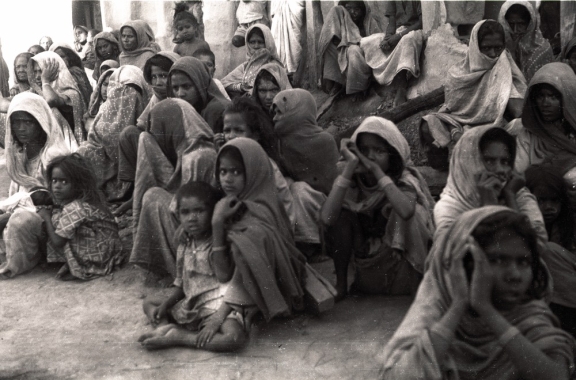 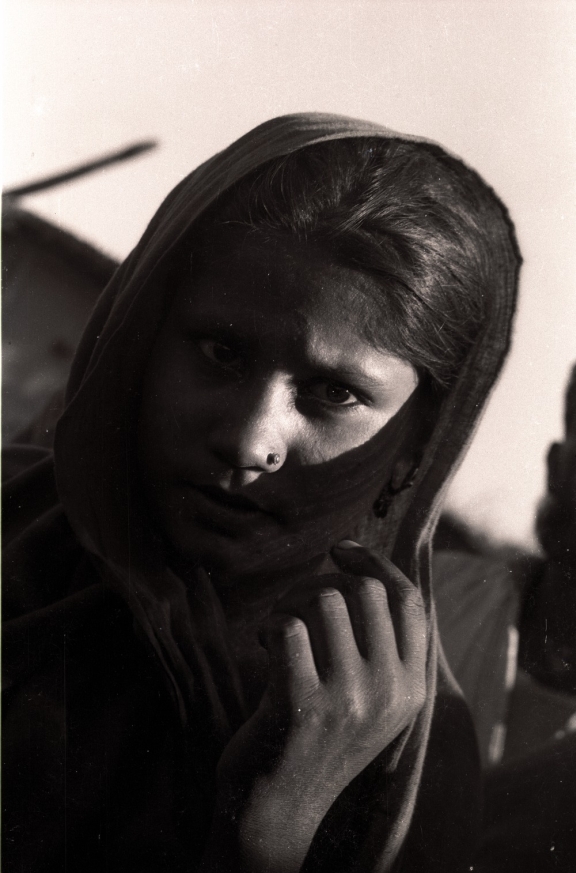 Posted by Jody Butterworth at 7:00 AM

This is our second guest blog celebrating West Africa: Word, Symbol, Song, the current exhibition at the British Library. This time we are delighted to have a piece written by Professor John Philips whose project digitised the early years of the Hausa language newspaper Gaskiya ta fi Kwabo

Hausa is the largest indigenous language spoken in West Africa. It is used by tens of millions of people as a first language from Ghana to Sudan, especially in Nigeria and Niger, and by tens of millions more from Cote dŌĆÖIvoire to the central Sahara to central Africa. As the language of the mainly Muslim Hausa people, it has not only spread with them as a first language but it has also spread in markets as an important language of trade and become a lingua franca throughout a wide area of west central Africa. As a major language in Islamic Africa, it has been written for centuries in a modified form of the Arabic script, with some special characters for Hausa sounds not found in Arabic itself. Hausa was chosen by the early colonial government of Northern Nigeria as the official language of administration because it was generally understood among the people of the area, especially the non-Hausa minority groups from whom the Nigerian colonial administration disproportionately recruited its army. This was done not so much to promote the Hausa language in particular or African culture in general as it was to prevent Africans from learning English, through which medium it was feared they would be exposed to nationalist and anti-colonial sentiments. 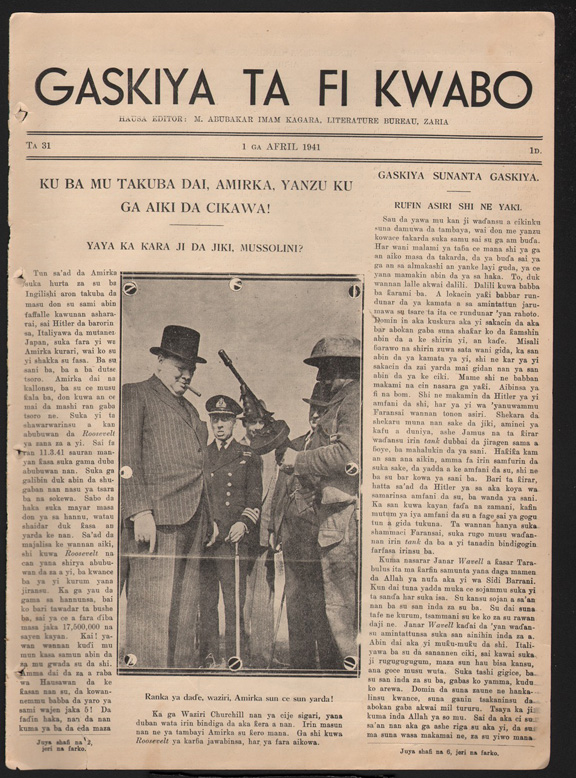 EAP 485 was a project to preserve the very first issues of Gaskiya ta fi Kwabo, the first entirely Hausa newspaper, begun in Nigeria by the colonial government in the months leading up to World War II. The newspaper became an important source of information about the war and its progress throughout Northern Nigeria. As a reliable, informative and excitingly-written periodical the newspaper kept people in Northern Nigeria, Muslim or not, up-to-date about events in the outside world, especially related to the war. Thus it proved a popular venture that helped change the course of African, especially Nigerian, history forever. It also changed the predominant orthography and literary style of Hausa itself. GaskiyaŌĆÖs contributing first editor, Alhaji Abubakar Imam, became not only one of the earliest authors of books in Latin script Hausa, but he also became one of the most influential authors in Hausa literature. 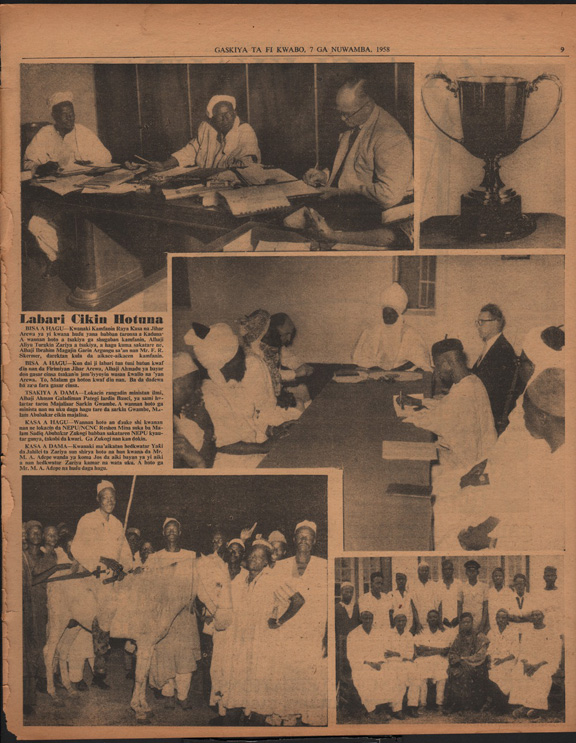 The popularity of Gaskiya not only led to increasing popularity of Latin alphabet literacy in Hausa areas, but it also increased the attention that speakers of Hausa, both first and second language speakers, paid to the outside world. By so increasing the attention Africans in the interior of the continent paid to events beyond their localities, it became an important factor in the emergence and spread of modern nationalism in Africa, especially among Muslims, although also among Christians. It is indispensable source material for historians of Africa interested in the nationalist movement in particular, and modernisation in general. It is also the earliest known example of what later became the much imitated style of modern literature called ŌĆ£GaskiyanciŌĆØ (Gaskiya dialect), named after the newspaper and created by its editor, Alhaji Abubakar Imam. 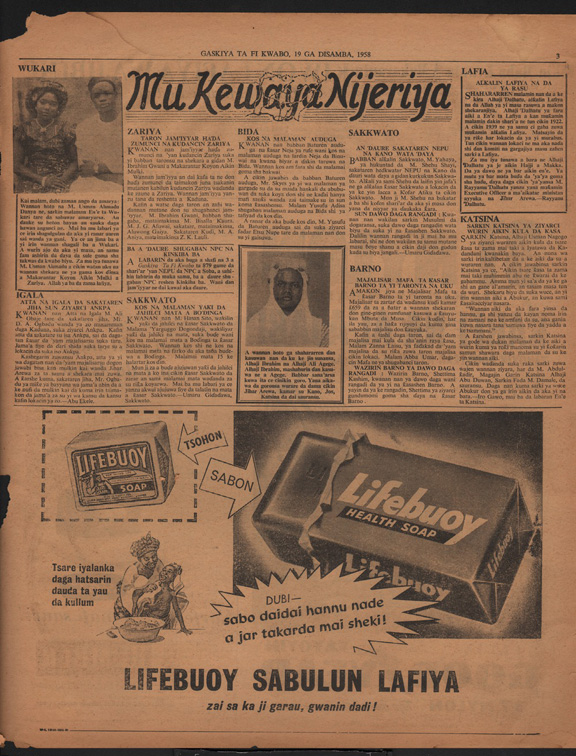 Posted by Jody Butterworth at 10:32 AM

I thought I would use this opportunity to reflect on some of the projects that have gone online since the beginning of the year ŌĆō doing a ŌĆśround the worldŌĆÖ selection. 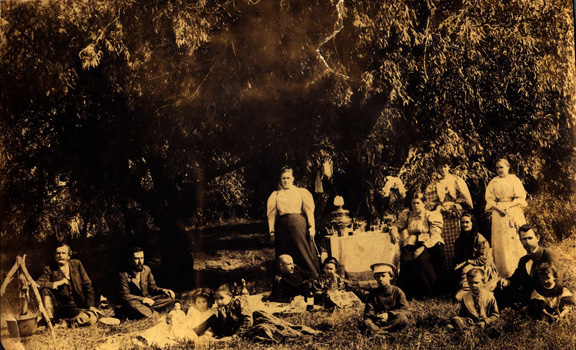 To show the variety of the collection, this is the first page of an incomplete TaßĖ½m─½s al-Fayy┼½m─½ on the "Poem of the Mantle" by al-B┼½ß╣Ż─½r─½. 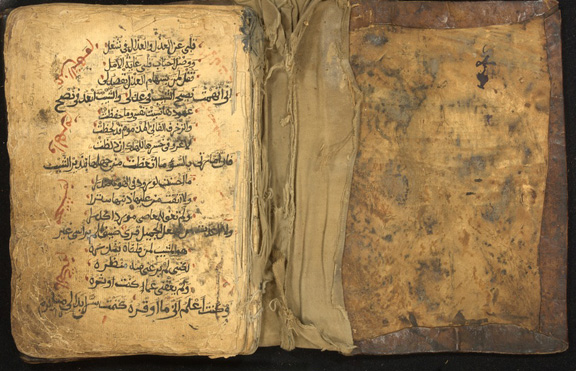 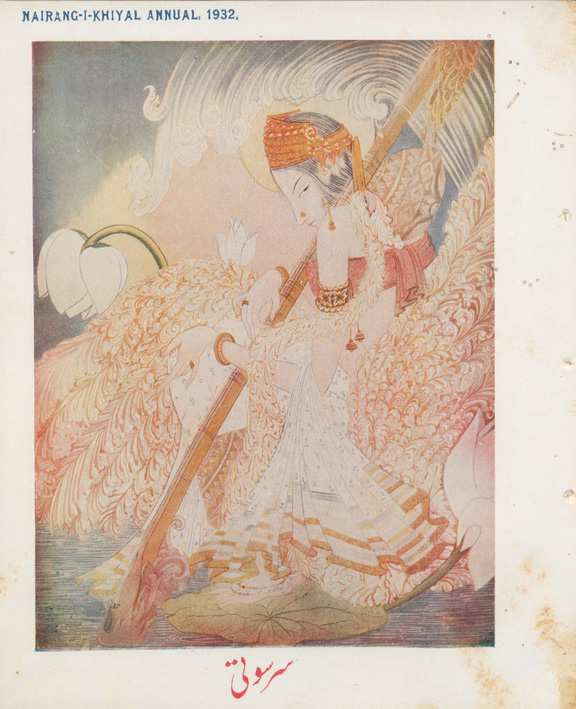 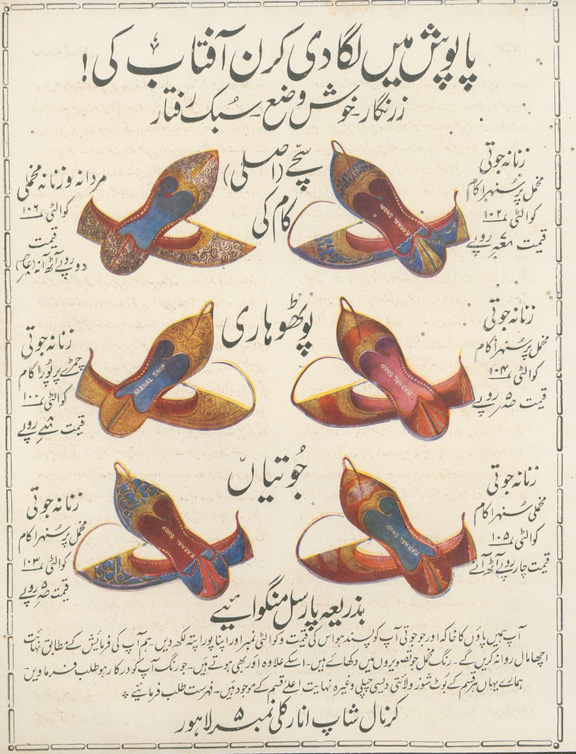 My final continent from the EAP worldwide whistle-stop tour, of course, is the Americas and one important project that went online was EAP563 ŌĆō the archives of the engineering firm ŌĆśHume BrothersŌĆÖ which was set up in Argentina in 1880. The company's main work consisted of planning and building thousands of kilometers of roads, not only in Argentina but also throughout Uruguay, Chile and Brazil. It is a project that contains a mixture of texts, drawings and photographs.

But of course I must not leave out the two projects that went online this month and got us to 5 million images. The first was EAP753, a pilot project that carried out an inventory and sample digitisation of parish documents in the area of Bel├®m do Par├Ī, Brazil. 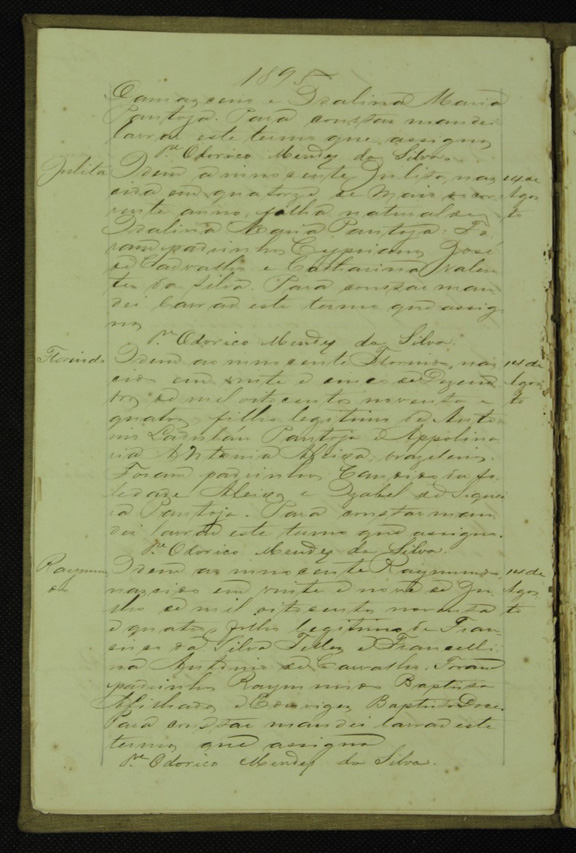 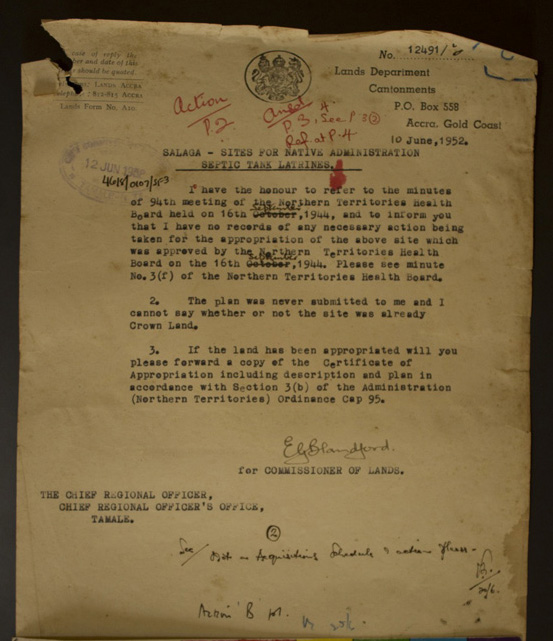 Posted by Jody Butterworth at 1:18 PM