Writing Britain closed on Tuesday evening. It's been an incredible year working on the exhibition (very weird to think that a year ago we only had a vague outline of what it would be about) and it's been a great opportunity for us to show some of our greatest literary treasures. 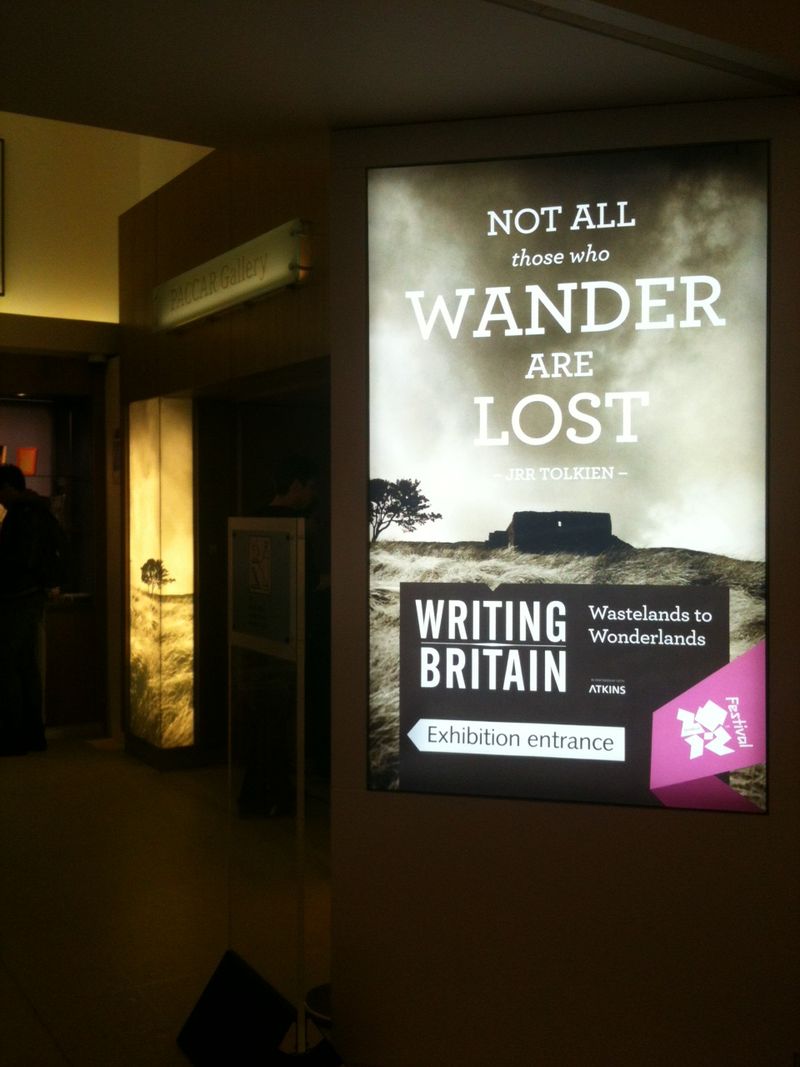 I think one of the most satisfying things about working on this exhibition is that it's made people want to read. We had so many enquiries about the exhibit list in general and titles of specific books in particular, because visitors were inspired to read books they hadn't heard of, or ones they had read as a child and forgotten about. So although the physical presence of Writing Britain is being dismantled to make room for Mughal India, I hope it will be a literary inspiration for people for a while yet.

So the exhibition's over but English and Drama will still be blogging. From next week we'll be using the blog to update you on other happenings in the department, including events, interviews, new acquisitions and hidden gems from the British Library's literary collections.