Recording the Future of Theatre

In 2005 the British Library began videoing shows at Battersea Arts Centre as part of the Library’s live theatre recording programme. So far we have documented more than a hundred and fifty performances at the venue. 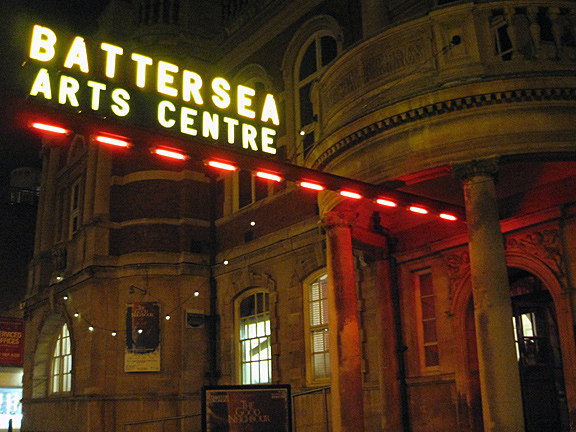 For those of you who don’t know, Battersea Arts Centre is a monumental Grade II listed Victorian building at the top of Lavender Hill SW11, which celebrated its 120th anniversary last November.

It opened as Battersea Town Hall in 1893, became a community arts centre in 1974, and was established as an independent theatre in 1980.

According to Artistic Director David Jubb, ‘the organisation’s mission is to invent the future of theatre’. It does so by:

The results currently manifest themselves in a diverse programme of all sorts of experimental shows and performances run simultaneously through a trinity of strands or seasons called ‘Cook-up’, ‘Tuck in’ and ‘Take out’.

The flexibility of the venue allows the staging of challenging projects often involving audience interaction with performers and other forms of participation.

For example in a 2012 show by Unfinished Business, Only Wolves and Lions, the company invited the audience to bring raw ingredients to the show, plan a menu, and cook and eat together.

Shows can take place at the Council Chamber, the Grand Hall, the Committee Room, the Assembly Room or any other chosen space in the 80-room building.

Besides the shows, BAC offers a unique architectural experience, full of atmospheric corners, often lighted with candles, with vintage armchairs, temporary installations in the common areas and a bohemian looking bar.

You can find out more about BAC’s 120th anniversary, the ongoing development of the building and all the community engagement that takes place in it here. In addition you can check their newly born digital archive online. And last, but not least, if you fancy something new, unpredictable, perhaps adventurous, and above all affordable, their new season of shows is about to start.

As I mentioned in a previous post the Library’s videos are shot with a single digital camera and are made available for viewing by appointment at the Library’s Reading Rooms. For details of the productions see the Library’s online Sound and Moving Image Catalogue. Type C1179 (which is the BAC collection number) into the search box.

To finish up I leave you with some images of the shows recorded. If you would like to see other collections featured in this blog please leave a comment or contact us on Twitter. 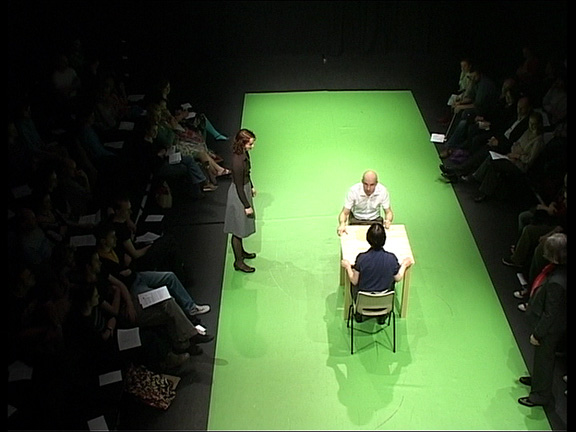 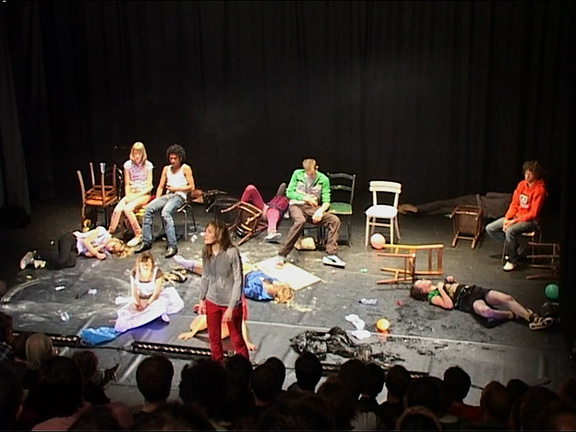 Once and For All We Are Going To Tell You Who We Are So Shut Up and Listen by Ontroerend Goed, 2008 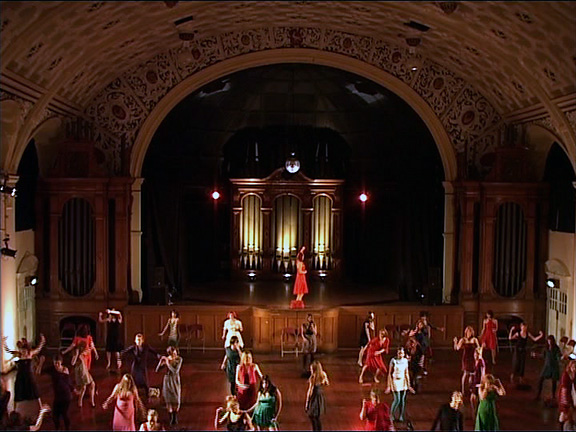 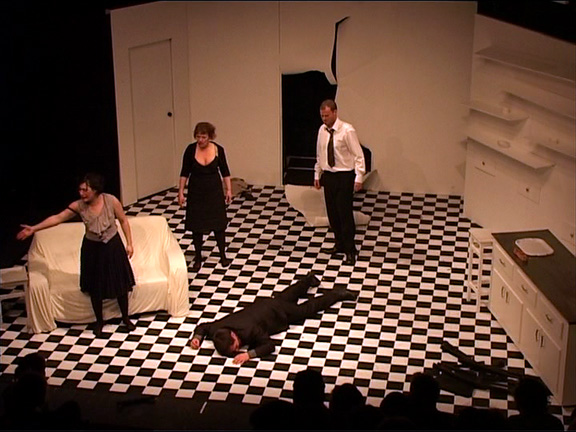 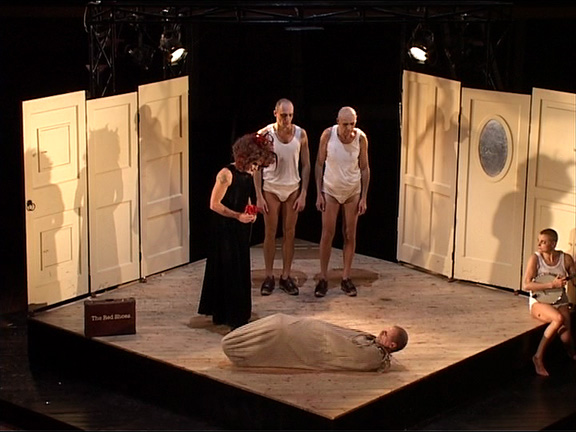 The Red Shoes by Kneehigh Theatre, 2011 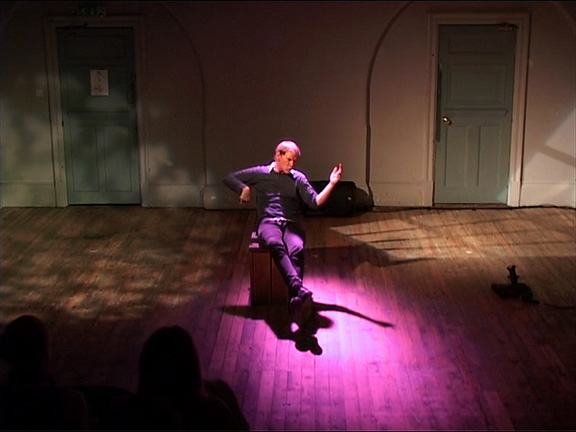 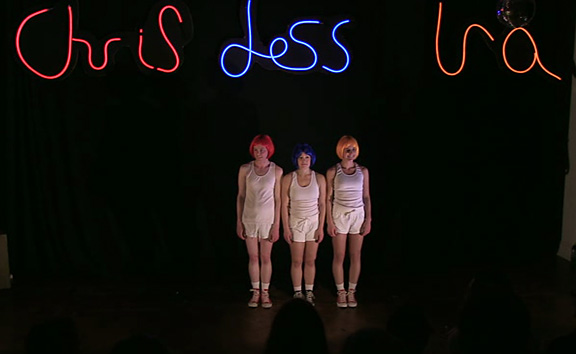