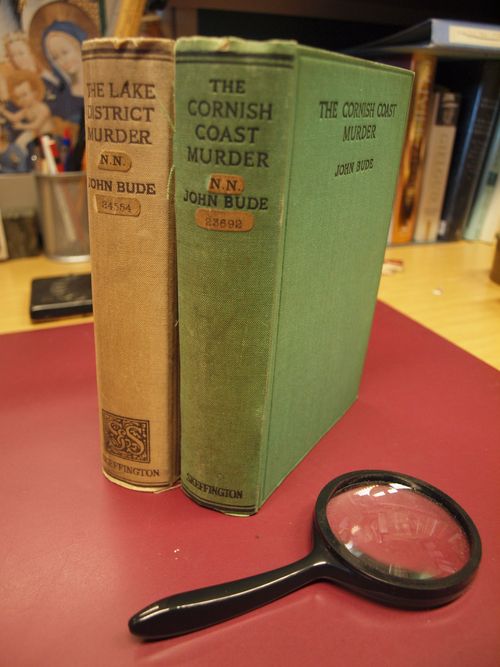 I’m thrilled that the British Library is playing a notable part in the rapidly developing revival of interest in the 'Golden Age' of detective fiction. Following the recent reissue of Mavis Doriel Hay’s long-forgotten The Santa Klaus Murder, the first two books by John Bude have now been published in new editions, giving crime fans a chance to discover novels that have for many years only been available to collectors with deep pockets.

Bude, like Mavis Doriel Hay, turned to detective fiction in the Thirties, when the colossal success of authors like Agatha Christie, Dorothy L. Sayers and Anthony Berkeley led to an explosion of interest in whodunits. The 'Golden Age' of the genre between the wars saw readers turning to novels rather than the short stories in which Sherlock Holmes and G.K. Chesterton’s Father Brown had made their name, and the demand for entertaining puzzles was supplied by hundreds of writers. Some, like Mavis Doriel Hay, enjoyed only brief careers. But Bude developed a considerable following, and built a long-term career as a crime writer.

Bude’s real name was Ernest Carpenter Elmore. Probably thinking that this was a bit of a mouthful, and perhaps also to differentiate his detective fiction from his other writing (mostly novels of the fantastic, with titles like The Steel Grubs (1929), which you can also find in the British Library), he opted for a snappy pseudonym when publishing The Cornish Coast Mystery. He was ahead of his time in realising that detective fans would enjoy mysteries with attractive real-life settings other than London. Pleasingly, the fact that the crime scene is on the coast proves central to the puzzle. The detective interest is split between a likeable pair of amateurs, a vicar and a doctor, and the professionals, although in later books, his main focus was on diligent police work. 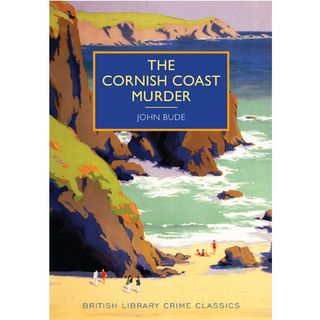 The Lake District Murder opens one March evening, with a farmer finding a man’s body in a car outside the Derwent garage on an isolated road in the Northern Lakes. The macabre discovery is reported to Inspector Meredith, and at first glance, the evidence at the crime scene suggests that Jack Clayton has committed suicide. The seasoned crime fan does not, of course, need to rely on the giveaway clue in the book’s title to realise that all is not as it seems. Meredith does not rely on Holmesian flashes of brilliance, but rather on patience and persistence. Yet Bude’s light, accessible style, ensures that interest never flags. 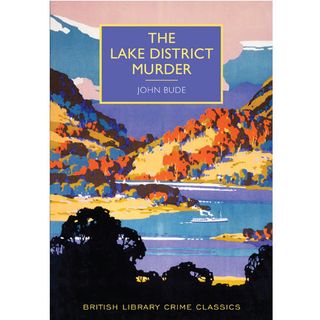 Although he is now best known for his crime fiction, Bude worked in the theatre as a producer and director. In 1953, he became one of the founding members of the Crime Writers’ Association. However, he died a few years later, and his books soon vanished from the shelves. But he was a skilled craftsman who does not deserve to be forgotten. The attractively produced British Library editions of his first two novels combine period charm with unpretentious entertainment. I’m confident that readers who like to relax with a soundly written mystery will find much in John Bude’s work to enjoy.

Both books are available now – in paperback for £8.99 – from all good bookshops, including the British Library shop.