Looking for Solace in a Busy World: The Best Gardens in Literature

By guest blogger Christina Hardyment, author of Pleasures of the Garden: A Literary Anthology

My pleasure in gardens has for much of my life been wistful admiration of those of other people. Four children and a dog, lots of writing and a fondness for literary geography and messing about in boats didn’t leave much time for fine horticulture when I was younger. But in 2005 I moved to a rambling peaceful house with two-thirds of an acre of neglected garden, and found myself enjoying the challenge of removing giant leylandii and battling brambles, creating raised beds and rows of beans and sweet peas in its bee-loud glades. 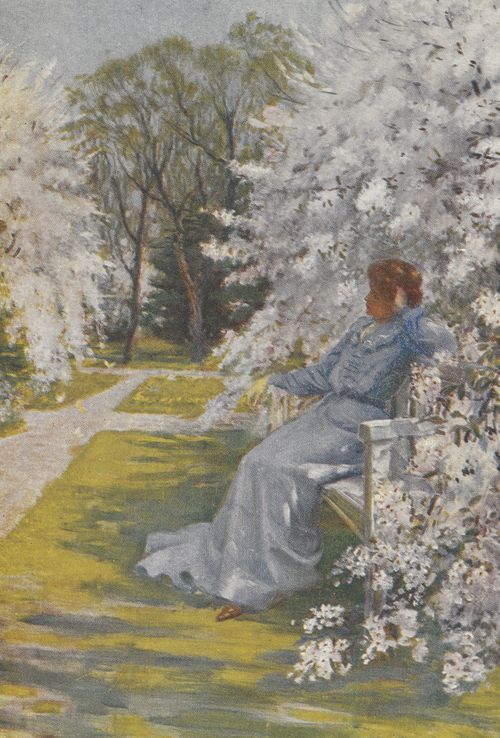 Frontispiece from Elizabeth and Her German Garden by Elizabeth von Arnim, illustrated by S H Vedder, 1906 (012640.bb.9). © The British Library

Eight years later, I eased off. Like Elizabeth in Elizabeth and Her German Garden, I decided that contemplation is a vital garden recreation. I acquired a playhouse on stilts with a slide to keep the grandchildren occupied, a few hens to scratch for slugs’ eggs, and a summerhouse for me: open at the front and trellised at the sides, with an Albertine rose ramping over the roof and lilies flanking the entrance. In it, I began to browse through the books about gardens that I had enthusiastically acquired but been too busy weeding to read. It was there that the idea blossomed of making what Montaigne famously called ‘a posy of other men’s flowers: a literary anthology of legendary, historical, practical and humourous garden writings.

Initially, I thought the best medium would be audio, so that gluttons for punishment could garden as they listened to the pleasure that other people took in gardens. Then came the British Library’s idea of accompanying my delights for the ear with delights for the eye, and thanks to the enthusiasm of the Publishing team my anthology is now appearing in print – embellished by the fabulous illustrations taken from across the British Library’s collections of books and manuscripts. 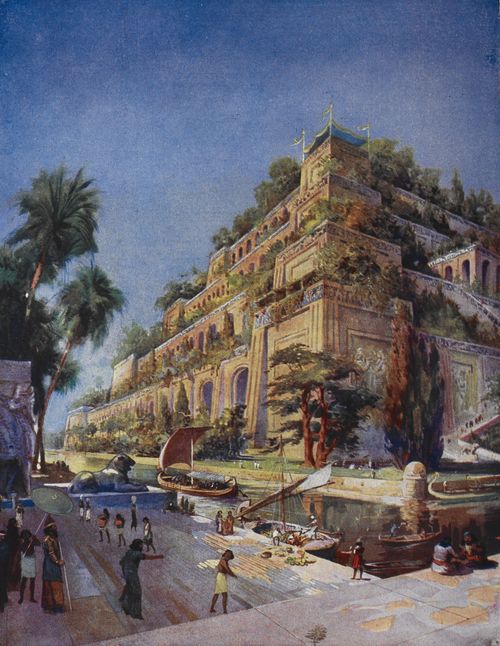 The collection is intended primarily to entertain, but also to inform. So you can find out just how Nebuchadnezz’s hanging gardens of Babylon were constructed, as well as smiling at Charles Warren’s rueful observation that what a gardener really needs is ‘a cast-iron back with a hinge in it’. I remembered Francis Hodgson Burnett’s The Secret Garden and Kipling’s poem 'The Glory of The Garden', and the many romances that have their most significant encounters in gardens: the spice-scented garden in The Romance of The Rose and the Eden-like nook in which Rochester takes Jane Eyre into his arms. 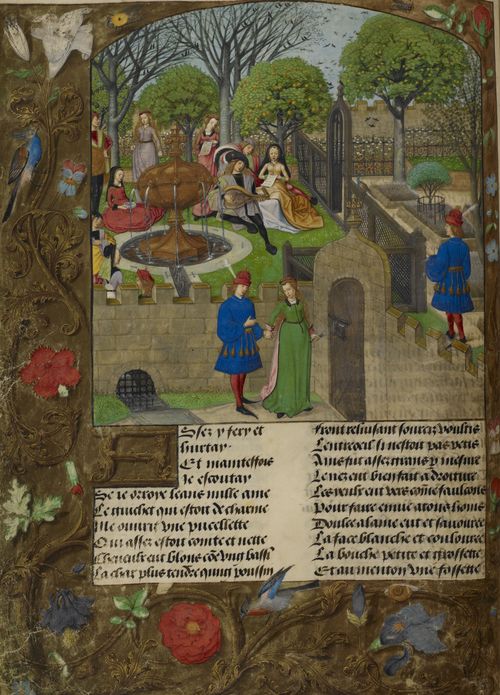 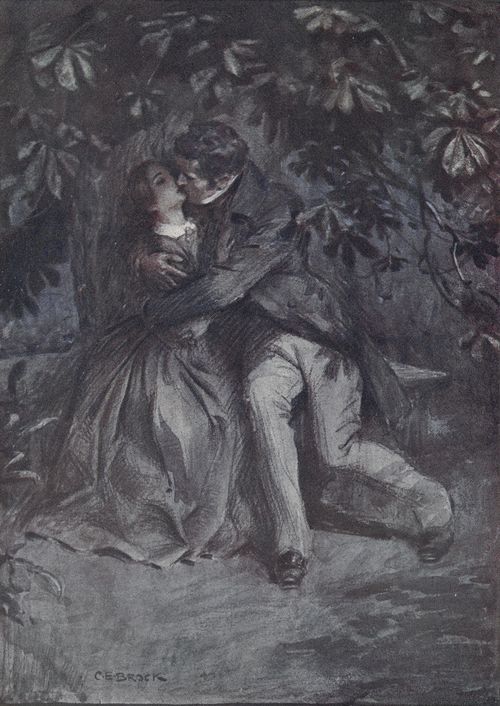 I show that gardening is a global passion, beloved as much in the ancient civilizations of China, Japan and Persia as it is by moderns who tune in religiously to Gardener’s World. The important thing is not to let it become drudgery. Forget the weeding. Throw a garden party. Or sit back and browse in the shade, taking pleasure in your chrysanthemums with a glass of wine in your hand like the fourth century Chinese sage Tao Yuan Ming. 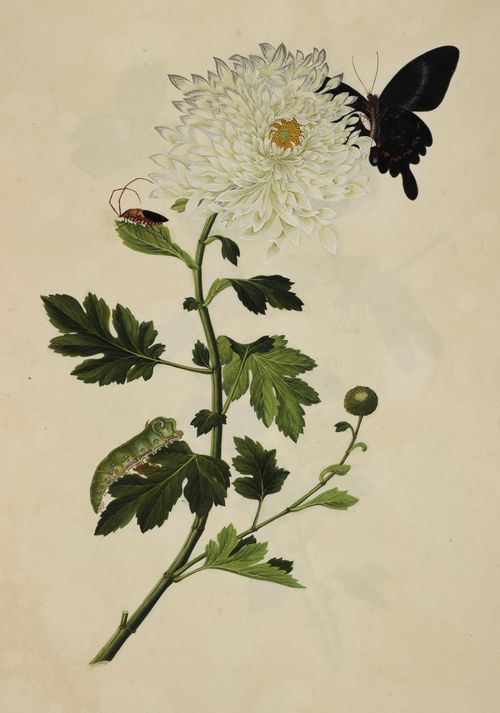 Pleasures of the Garden: A Literary Anthology is available now from the British Library Shop.