'That is an amazing horrid book, is it not?'

With its sex-crazed monks, dissolute noblemen, mad scientists, shambling monsters and blood-sucking vampires - not to mention its apparently endless fascination with innocent young ladies in diaphanous gowns being pursued around crumbling castles - it is easy to see why Gothic literature has often been regarded as somewhat disreputable. Gothic fiction lurks in the shadows. It may be devilishly handsome and charismatic but it is not the sort of literary genre you would wish to bring home to meet your mother. On the other hand, and for the very same reasons, it is easy to understand why it has always been extremely popular. Morally-improving literature certainly has its place but, let's be honest, mad scientists and shape-changing vampires are considerably more interesting. Even better, in the hands of a genuinely great author such as Ann Radcliffe or Robert Louis Stevenson, you get the best of both worlds. You get the rattling good yarn and you get a fascinating insight into contemporary fears as well.

On the British Library's new Discovering Literature website there is a whole swathe of Gothic to enjoy, not only in terms of the novels themselves but also in terms of the inspirations and ideas lying behind them. Beginning with Horace walpole's deliciously strange The Castle of Otranto (1764) Gothic set out to put imagination and emotion at the forefront of literature. Authors such as Ann Radcliffe added a fascination with landscape: the sublime wonders of mountains and lakes, ruins and abbeys. Matthew Lewis wrote his brilliantly lurid (and yes, admittedly rather disreputable) novel The Monk (1796) in response to the horrors of the French Revolution while Mary Shelley was partly inspired to write Frankenstein (1818) as a result of discussions into the power of galvanism to cause corpses to twitch with a ghastly semblance of life.

(Above: an early 19th-century edition of The Monk, complete with a full plot outline - ending in 'Most Ignominious Death' - on the right-hand page)

Gothic fiction has always possessed the ability to adapt itself in order to reflect the latest ideas and concerns of society. Early Gothic novels were set in exotic European Catholic landscapes and in distant, seemingly unenlightened times. Later the Victorians brought Gothic imagery into the urban landscapes of the present day - Oliver Twist, for example is, on one level, a Gothic tale of an innocent pursued by menacing figures through a terrifying urban landscape of slums and criminal enclaves. Sensation fiction meanwhile, which reached its peak in the 1860s, used Gothic plot elements such as mistaken identities, secret wills, doubles and locked rooms and wove them into labyrinthine plots set in the drawing-rooms and parlours of apparently respectable society.

With the Victorian fin de siècle Gothic mutated again. This time it was the human mind and body which provided the landscape for horror. Robert Louis Stevenson's Strange Case of Dr Jekyll and Mr Hyde (1886) played upon the nightmarish implications of evolutionary theory while Bram Stoker's Dracula (1897) used vampirism as a parallel for syphilis and moral degeneracy. 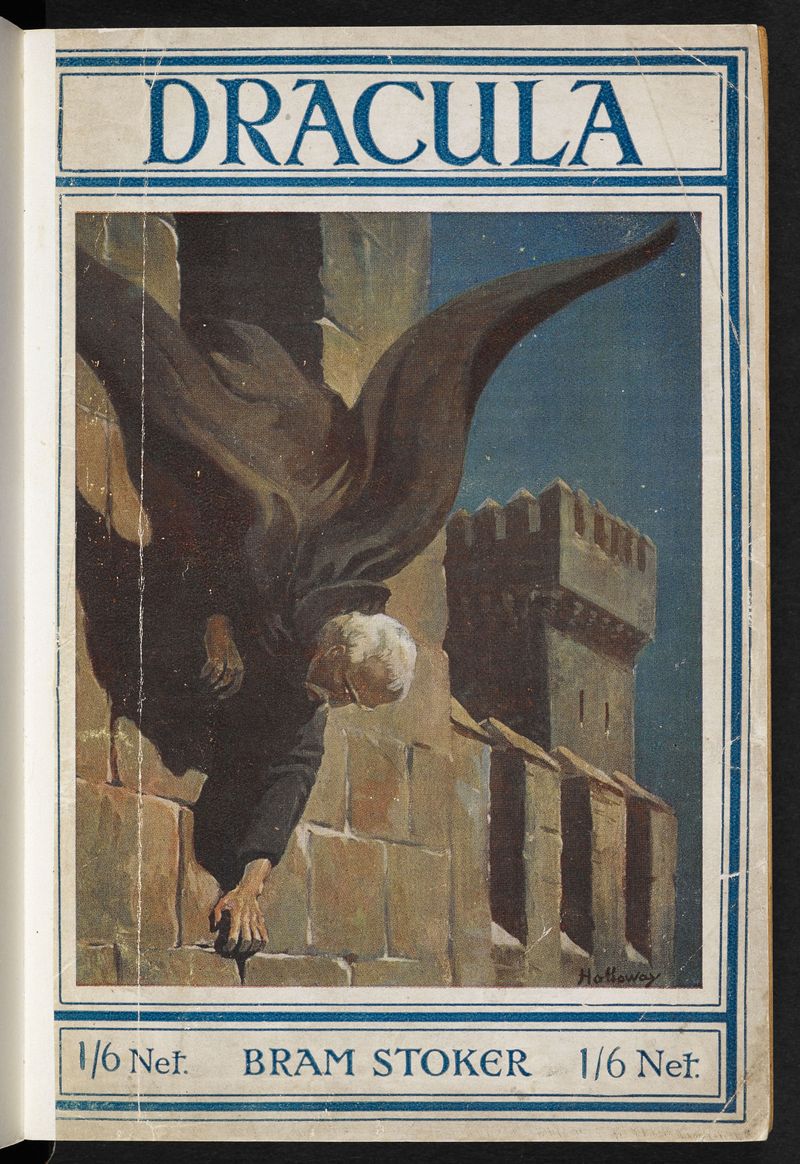 Gothic fiction, for all its seeming playfulness, provides brilliant and imaginitive insights into the fears of the times in which it was produced. By its very nature Gothic literature makes imaginative leaps denied to its more sober counterparts. And yes, as a bonus, it also frequently features sex-crazed monks, mad scientists, vampires and Pre-Raphaelite beauties with an eye on the main chance. I mean, seriously, what's not to like?