‘The Story is the Thing’: Graham Swift on reading his stories out loud

Below, Graham has prepared an exclusive blog in which he talks about reading his stories out loud, and ‘the importance of narrative to our existence’.

At one of the first readings I gave from England and Other Stories I was asked by a member of the audience: ‘Was there anything you learnt about that story by reading it to us that you didn’t know before?’ A sharp question. I gave an obtuse, yes-and-no answer. I always write for an ‘inner ear’, for a silent solitary reader, so when I read aloud I invariably make small changes, I become aware of nuance. But that is minor, superficial stuff. The essence of the thing, the story itself, remains. So do I learn anything new? 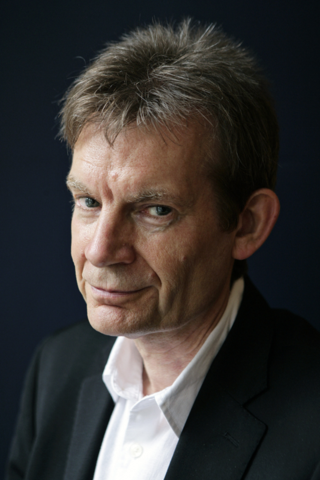 I think what I learn, or rather have refreshingly confirmed, is itself something essential, and very big: the importance of narrative to our existence, that the story is indeed the thing. The curse of reading extracts from novels is that you get enmeshed in context-setting. With a short story you can immediately and simply deliver an entirety. What may have taken you months to write suddenly enters its ‘real time’ and, since it takes two, you and an audience, you become aware of being a component in something—your contact with the reader—at which you’re not normally physically present, of truly partaking in the act of sharing that I believe fiction fundamentally is.

Of course I’m describing an optimal experience, but at any public event the spirit of sharing is always there. Every story begins with the implicit words, ‘Here is something to be shared.’ We’re not all novelists, but we’re all short story tellers. Who hasn’t told a story to somebody else? 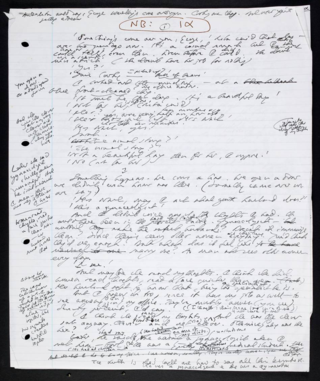 For my part, it’s been a great excitement after several novels to return, in this new book, to the writing of short stories—and to have the extra pleasure of reading some of them aloud. As for audiences, they may well want to listen, too, to what a writer has to say about writing, but I believe they take a principal pleasure—actually a primary human pleasure—in simply hearing a story told.

Posted by Jamie Andrews at 8:04 AM