We are delighted to announce that this year’s Michael Marks Awards for Poetry Pamphlets are now open for entries. There are three awards for Poetry Pamphlet, Publisher, and Illustration. Works published in the UK between July 2014 and June 2015 are eligible, and full details of how to apply are available from the Wordsworth Trust website.

The Awards were started by the British Library with the Poetry Book Society, with the generous support of the Michael Marks Charitable Trust, in 2009. They are now entering their 7th year, with the Wordsworth Trust joining the British Library as lead partner in 2012, and the TLS joining as media sponsor. 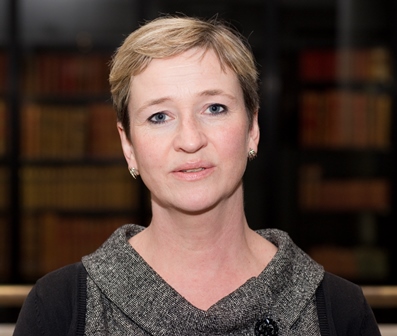 Laura Scott, winner of the Michael Marks Award 2014, for her pamphlet ‘What I saw’. 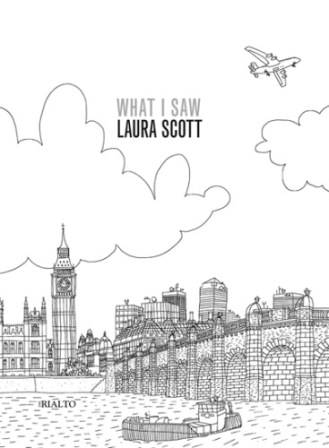 The Awards were inspired by the Scotland-based Callum Macdonald Memorial Award, also supported by the Michael Marks Charitable Trust, and founded by Tessa Ransford. They were established to celebrate the poetry pamphlet as a unique form of publication, having a fundamental importance in poetry. Traditionally the poetry pamphlet is often seen as the first step to publishing a collection of poetry by emerging writers, but it is also used by established poets who may have a piece of work that they want stand alone, or want to use the opportunity to collaborate with an artist or writer. 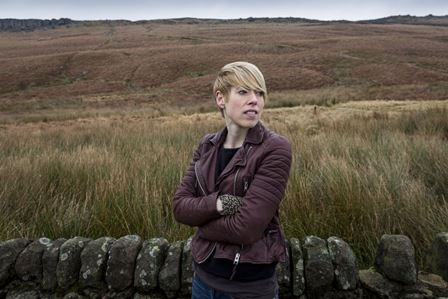 Judges for the 2015 award include Helen Mort, Douglas Caster Cultural Fellow at The University of Leeds, and former Poet-in-Residence at the Wordsworth Trust; Rory Waterman, poet, lecturer in the Department of English at Nottingham Trent University, and regular reviewer for the TLS; and Debbie Cox, Lead Curator of Contemporary British Publications at the British Library.

There are two major Michael Marks Awards, one of a work of poetry in pamphlet form, and one for a publisher of poetry. Pamphlet publishers are the lifeblood of new poetry, often working on a voluntary basis and often with only their own resources. The Awards are unique in recognising
that commitment.

This year, for the first time, we offer a new Award for an illustrator of poetry pamphlets, celebrating the pamphlet as a beautiful object in its own right. The Illustration Award will be judged by Nicholas Penny, Director of the National Gallery, London from 2008 – 2015.

Full details of the Awards are at www.wordsworth.org.uk/poetrypamphlets.

Closing date for submission of pamphlets is Friday 28th August 2015