We’d like to congratulate the winners of the 2015 Michael Marks Awards for poetry pamphlets. The winners were announced at a presentation dinner at the Library last night attended by an invited audience of poets, publishers, critics and supporters of poetry.

The winner of the Poetry Pamphlet Award was ‘The First Telling’ by Gill McEvoy. 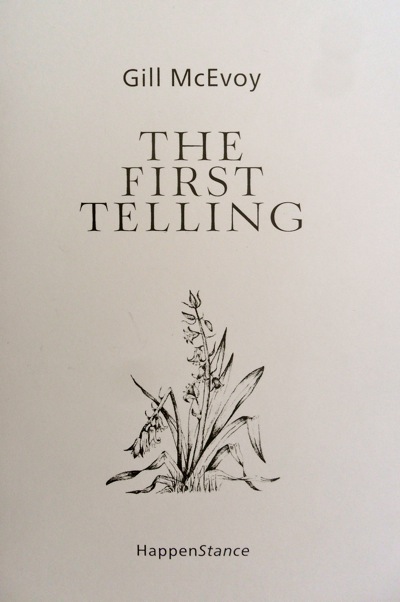 'The First Telling' by Gill McEvoy

The Publisher’s Award was won by Edinburgh based Mariscat Press. It was received for Mariscat by their co-founder Hamish Whyte who now runs the press. 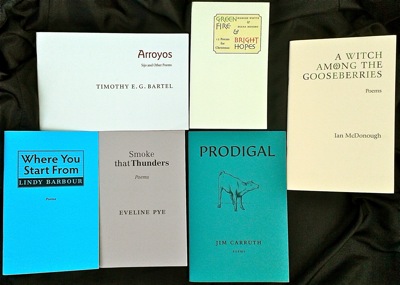 The winner of the inaugural award for the Best Illustration in a poetry pamphlet was Mat Osmond for his pamphlet ‘Fly sings’. 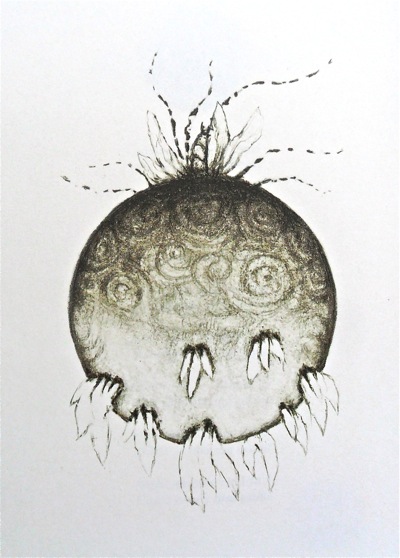 More information about the winners, and the judges' comments, can be found on the website of the Wordsworth Trust.  The Library extends congratulations to to all the shortlisted publishers and poets whose work was presented at the Awards evening, and thanks all those whose entries made the Award a success. All works submitted are added to the British Library's collections.  Watch this space for the readings recorded at the Library by shortlisted poets.