2015 has been a fantastic year for the literary collections at the British Library. Now that the end of the year is fast approaching it seems to be the perfect moment to reflect and look back at some of our favourite English and Drama highlights in the very busy past year at the library.

This year we have made several exciting major acquisitions including the archives of playwright and screenwriter Julian Mitchell, the D’Oyly Carte Company and actor Kenneth Williams.

The addition of Julian Mitchell’s archive adds another chapter to British drama and screen history. Mitchell began his career adapting novels for performance, starting with several novels by Ivy Compton-Burnett, then moving on to Jane Austen’s 'Persuasion' (1971) and Ford Madox Ford’s 'The Good Soldier' (1981) for television.

He is best known for his original play, 'Another Country'. The play won the Olivier Award for best play in 1981 and Julian later wrote the screenplay for the film adaptation in 1984. He also won the SWET Award in 1985 for 'After Aida' his play about the composer, Giuseppe Verdi, and wrote the screenplay for the film 'Wilde' (1997).  His archive, rich with correspondence and working papers is a welcome addition to our collections. 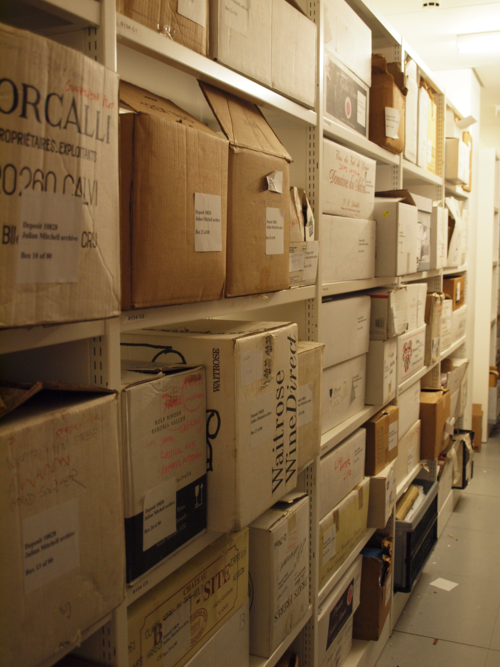 The arrival of the D’Oyly Carte Theatre Company Archive comprises a complete record of the activities of one of the most famous, distinctive and longstanding theatrical companies in the UK. Providing an unparalleled insight into an opera company which was unusual in its repertoire, international reach, the archive reflects its focused social identity and ownership over more than a century by a single family. This company is the effective birthplace of one of the UK’s most commercially successful creative endeavours – the musical. We were thrilled to acquire this exciting and vast collection. 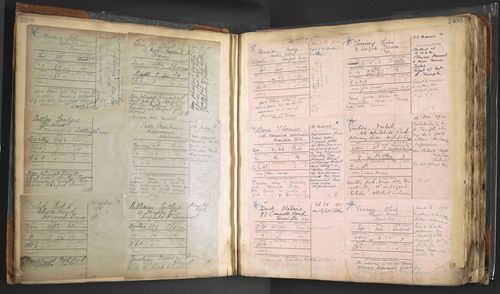 One of the earliest surviving Audition Books, for the years 1905 – 1910, containing the slips completed for each artiste who auditioned for the D’Oyly Carte Company. D'Oyly Carte Archive.

The most recent new collection is Kenneth Williams’s personal archive, including 42 personal diaries and approximately 2,000 letters spanning his entire life and career from the age of 18 until his death in 1988. It is an exciting and entertaining collection to end the year with, from literary stage adaptation to the musical and finally to raw British comic talent, these new collections help build our world class research resources here at the library. 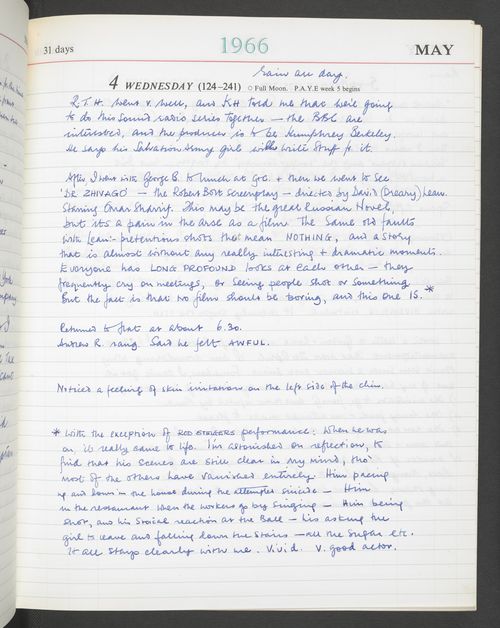 Enthralling Exhibitions from the Eminent to the Essential

Literary collections have played a large part in our exhibitions programme this year as well. The year began with the closure of the ‘Terror and Wonder the Gothic Imagination' exhibition, featuring a range of gothic literary classics. Anthony Trollope’s autobiography and ‘rules for writing novels’ featured in a display in the Treasures Gallery. Animal Tales traced the history of animals in stories. Alice in Wonderland opened in November to celebrate the 150 year anniversary of the publication of Lewis Carroll’s book. 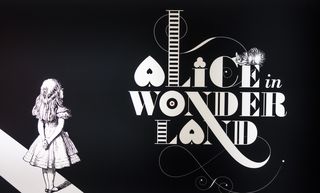 One of a kind, Outstanding Occasions

In addition to the Alice in Wonderland anniversary, this year has seen the centenary of the publication of Virginia Woolf’s first novel The Voyage Out . Over the year we have also hosted exciting events such as the International Translation Day, an in Conversation with screenwriter Sir Ronald Harwood, the Michael Marks Awards for poetry pamphlets and the book launch of John Berger’s Portraits.

2016 is already promising to be just as action packed, from our Shakespeare In Ten Acts exhibition, to the 200th anniversary of  Charlotte Bronte’s birth and the launch of Discovering Literature 20th century. 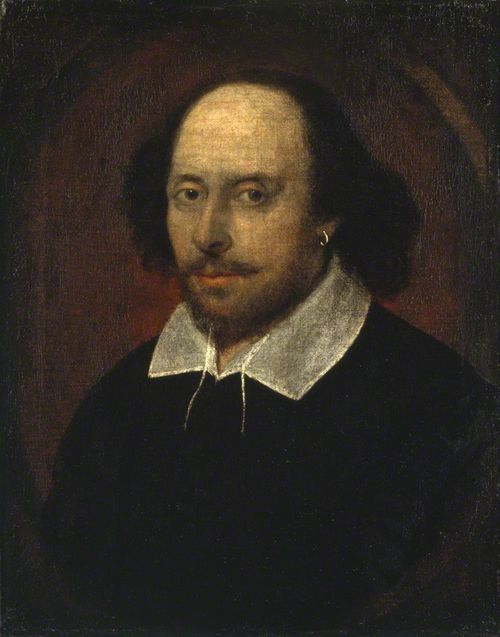 Merry Christmas and see you in the New Year!

Posted by Joanna Norledge at 12:14 PM