The British Library has recently teamed up with Nutshell TV and Sky Arts to produce an entertaining television series in which six famous faces (Lord Robert Winston, Julia Donaldson, Meera Syal, Jamie Cullum and Benjamin Zephaniah) take a personal tour of the British Library’s fascinating collections, identifying the treasures that most interest them and speak to their work. Each episode of Treasures of the British Library follows one celebrity and it was my pleasure to show the poet, author and musician Benjamin Zephaniah some of our collections that told a very personal story about his hero, the poet, Percy Bysshe Shelley (1792-1822). 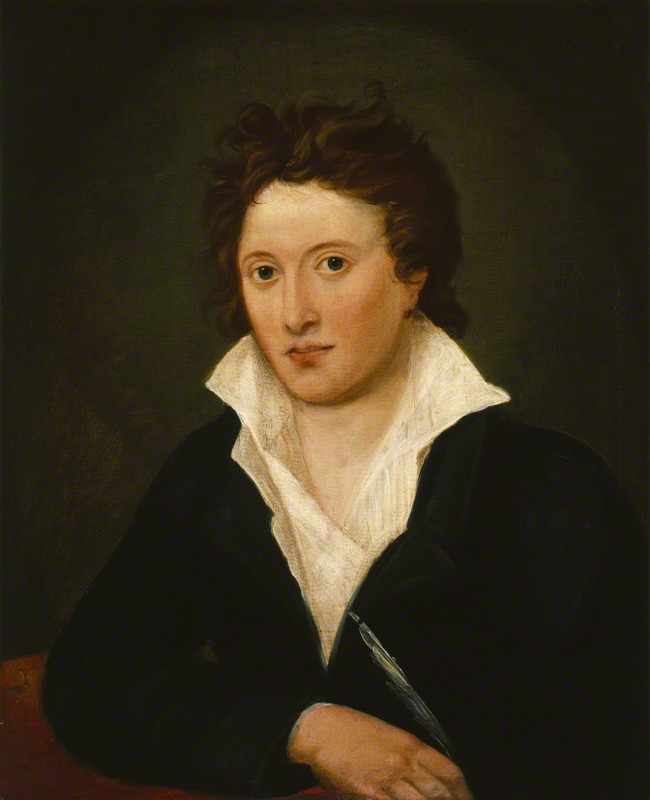 A gifted poet, political radical, outcast, and early advocate of vegetarianism, Percy Bysshe Shelley had long been admired by Zephaniah as a man with whom he shared certain affinities; in particular it was Shelley’s revolutionary attitudes and his passionate opposition to injustice that inspired Zephaniah and his approach to writing. For Zephaniah:

“Shelley’s my man. If he were alive now he wouldn’t be sitting in an ivory tower only leaving to attend the odd literature festival, he would be demonstrating against the exploitation of the third world and performing at the Glastonbury festival…I used to think of Shelley as just another one of those dead white poets who wrote difficult poetry for difficult people, but then I learnt how dedicated he was to justice and the liberation of the poor. He probably saw very few black people but he was passionately against the slave trade. It was this that turned me on to Shelley, his humanity, passion, and his rock and roll attitude. His ability to connect poetry to the concerns of everyday people was central to his poetic purpose, and those everyday people overstood that he did not simply do arts for art’s sake, this was arts that was uncompromisingly revolutionary, he wrote for the masses. No TV, no radio, no Internet, but his poetry was being quoted on the streets and chanted at demonstration, not only did Shelley know the power of poetry, more importantly he knew the power of the people.”

Given the range of unique and fascinating manuscript material The British Library holds relating to the life and works of Percy Bysshe Shelley it was difficult for us to decide what would be best to show Benjamin. For instance, we could have shown him the original autograph draft of ‘The Masque of Anarchy’, a radical political poem Shelley wrote in response to the infamous Peterloo Massacre of 1819, or his notebook containing his famous poems ‘Hymn to Intellectual Beauty’ and ‘Mont Blanc’. Though these would have been fascinating items to show Zephaniah, particularly given their literary and political content, in the end it was decided to show Benjamin something much more provocative. 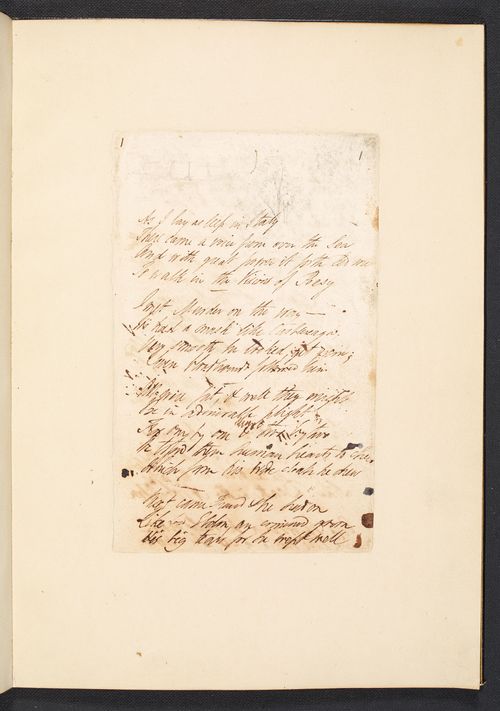 Instead, Benjamin Zephaniah was shown a letter Shelley had written 6 days after his first wife, Harriet Westbrook (1795-1816), was ‘found drowned’ after committing suicide in the Serpentine lake in Hyde Park. The letter was addressed to his mistress Mary Godwin (1797-1851), whom he would marry just 3 weeks later. The letter shows a very different Shelley from the Romantic rebel he is usually represented as. Shelley had left a heartbroken Harriet (who was pregnant with their second child) for Mary Godwin two years earlier in July 1814. Mary was the gifted daughter of the radical political philosopher William Godwin (1756-1836) and early feminist writer Mary Wollstonecraft (1759-1797). In the intervening years, Shelley’s relationship with Harriet soured and he became increasingly cruel towards her. 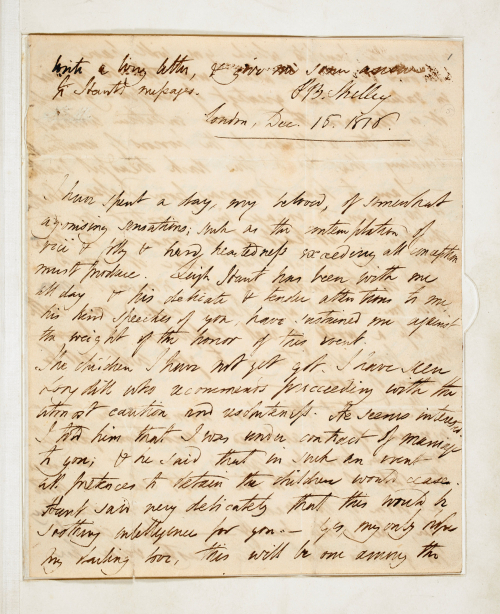 On 9 November 1816 Harriet departed her lodgings, leaving behind her a farewell letter for Shelley. She was not seen again until her body was pulled from the Serpentine on 10 December. As the letter shows, Shelley’s initial reaction to Harriet’s suicide was to deny any blame. He wrote to Mary:

Everything tends to prove, however, that beyond the mere shock of so hideous a catastrophe having fallen on a human being once so nearly connected with me, there would, in any case have been little to regret. Hookham, Longdill ― everyone does me full justice; ― bears testimony to the uprightness & liberality of my conduct to her...

Shelley’s letter also revealed that he believed Harriet had ‘descended the steps of prostitution until she lived with a groom of the name of Smith’ who deserted her, although there was no evidence which corroborated this assertion.

Benjamin Zephaniah was initially shocked by this letter and the apparent disregard Shelley showed towards his first wife. It raised questions about the relationship between the artist and their art and whether audiences should judge a work on its own merits or in relation to the lived experiences of its creator. Though Zephaniah was unsettled by the revelations in the letter he still considered Shelley to be a literary hero for the works he produced and causes he supported. The letter is a difficult read but helped demonstrate that no one is perfect in their private lives (even great writers) and gave Benjamin Zephaniah a more rounded understanding of Shelley’s complex character. 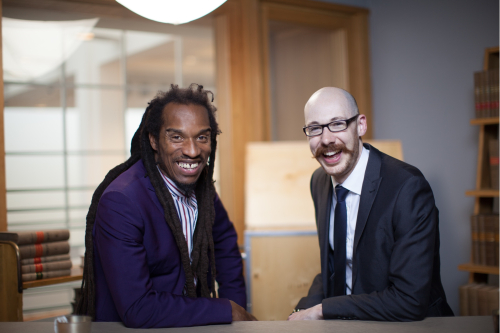 Benjamin Zephaniah with Alexander Lock, Curator of Modern Archives and Manuscripts, during filming at The British Library

Posted by Joanna Norledge at 1:55 PM