Lessons in Vampires and the Gothic

I was invited by the Library to develop a pilot course exploring Gothic literature in context, which ran in April and May. For five evenings we explored and debated a range of texts from Horace Walpole’s The Castle of Otranto to Daphne du Maurier’s Rebecca, and considered the development of Gothic through a variety of media and over a couple of centuries. We also encountered a wonderful array of collection items with curator Greg Buzwell, from Walpole’s own copy of Otranto to Bram Stoker’s cut-and-pasted and handwritten playscript for Dracula.

Following the success of Gothic the Library commissioned a second course to start at Halloween, and I decided that Vampires would make a suitable follow-up. Vampires are undoubtedly glamorous (despite their inauspicious beginnings as something more closely related to what we’d consider a zombie), and they have a sturdy literary history to their name (though sometimes – as is arguably the case in Coleridge’s Christabel – the name isn’t one that is mentioned). 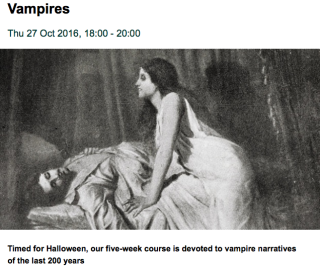 On Gothic I had been the sole academic lead but for Vampires, I decided to invite three other academics with expertise in the field to share the teaching. Professor Alexandra Warwick talked on ‘Vampires, Victorians and Women’, Dr Stacey Abbott introduced us to ‘The Cinematic Spectacle of Vampirism’, and Dr Catherine Spooner discussed ‘Contemporary Vampires: Comedy and Romance’. In our final session we were joined again by curator Greg Buzwell, who talked us through some other exciting items from the Library’s collections.

So on 27 October, I was back in the Library’s Learning Centre to start a five-week exploration of vampires. As with the Gothic course we had a nice mix of participants, with a variety of working backgrounds and interests (postcolonialism, folk horror and the Double, for example) to bring to the discussion.

I led the first session, in which we looked at vampire texts from the Romantic period. We started by examining early 18th-century newspaper reports on the vampire panic, before turning to the often-quoted passage from Dom Augustin Calmet’s treatise (on angels, demons, spirits etc). 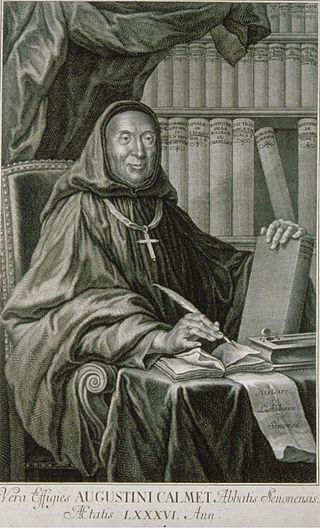 Carmilla image by D M Friston from The Dark Blue (1872)

It was interesting to see the strands that were to recur throughout the course. Christabel, unsurprisingly, refused to be quietened.  The cross-fertilization with the German tradition was apparent, not just in the first seminar but in the third, when Stacey showed us extracts from Dreyer’s Vampyr (1932) and pointed out that some of those working on early Hollywood vampire films were German emigrés with roots in Expressionist cinema.  Both Alex and Catherine talked about the anxieties provoked by the figure of the female reader/viewer – in relation to Victorian novels and Twilight, respectively.  It’s interesting that the figure of the female fan can be encountered in one of the first British mentions of the vampire phenomenon – in a report in The Craftsman in May, 1732. What struck me as another prominent vein (apologies) in vampire representation is the melding of literary tradition with the idea of celebrity and biography. Polidori’s literary success (though he was repeatedly not credited for it, see the image below) was achieved by drawing not only on literary tradition (including Byron’s own myth-making) but also on celebrity gossip.  (He also, of course, drew on Byron’s ghost-story idea).  Clement and Waititi’s vampire house-share mockumentary What We Do in the Shadows (2014), which we looked at in Catherine’s session, is one of the latest examples. 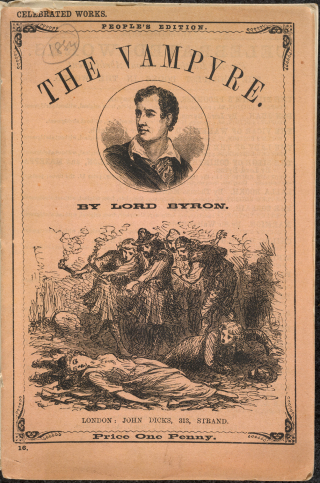 One of the best aspects of an evening short course is that everyone has chosen to take it out of interest and for enjoyment – no one is having to worry about formal assessment. I was struck by how much productive conversation takes place at the tea break. People not only start swapping text recommendations, and drawing in references to things they’ve recently seen or heard, but will also try out ideas that might feel too ‘large’ to raise in the slightly more formal seminar setting. Wandering towards a tea-table liberates a lot of thought. There were lots of high points.  I particularly enjoyed the ire that the revelation scene from Twilight provoked.  Everyone seemed to love hating it. Dreyer’s Vampyr, on the other hand, went down very well.

Our final session was the one I was looking forward to most. Having experienced Greg Buzwell’s sessions for the Gothic course (and having visited the Library’s Terror and Wonder exhibition that he’d curated), I knew that some really fascinating works would be brought out and that Greg would instigate some lively discussion. I was not to be disappointed.  Amongst many other items, there was a map of Transylvania used by Stoker for plotting the action in Dracula, the volume containing the celebrated wood-cut of Vlad the Impaler, and some wonderfully lurid (and censored) artwork in Kine Weekly (January 1970) [LOU.1575 1970] for The Vampire Lovers (1970).

For me – and for many of the students – the highlight was Byron’s letter referring to the Diodati happenings, with its vigorous underlining of all the allegations Bryon is supposed to be refuting – “incest” and “promiscuous intercourse”. 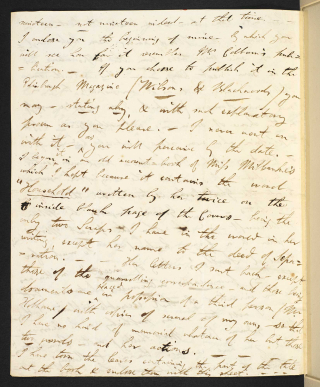 Posted by Joanna Norledge at 11:36 AM