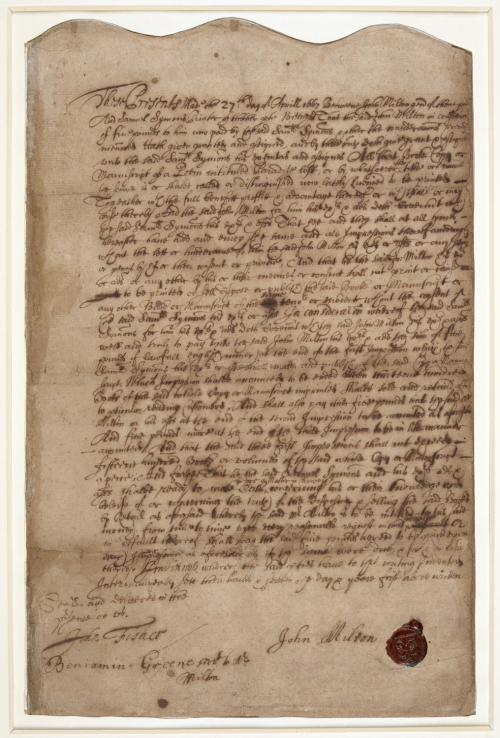 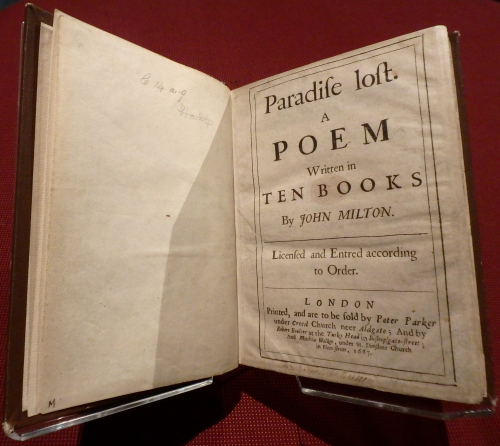 Posted by Joanna Norledge at 4:12 PM

TRANSLATORS TAKE CENTRE STAGE AT THE BRITISH LIBRARY THIS SPRING

by Deborah Dawkin, PHD student working on the Michael Meyers Archive at the British Library

On 8 May we will be hosting The Translator Made Corporeal: Translation History and the Archive.  Showcasing the most recent international research, this conference will reveal the stories of translators throughout history: from the Early Modern period to the present day, and from every corner of the world.

It is hard to imagine the library of any serious bookworm that did not include international classics such as Homer, Tolstoy, Proust, Neitzsche and de Beauvoir, as well as examples of more contemporary authors such as Saramago, Kundera, Knausgård, Murakami, and some Scandinavian crime to boot. But we rarely consider the translators who make it possible for us to read these books; translators have largely remained invisible throughout history. So too, the stories behind the creation of translations: the lengths to which translators might go to ensure the publication of literary gems; the sometimes fierce arguments between translators and their editors; the sacrifices made by translators in difficult political times; and the personal and literary networks, even love affairs, that lie behind translations.

This one-day event in our Knowledge Centre will reveal fascinating stories drawn from diverse historical sources about the human, flesh-and-blood translator: Our panelists will introduce us to (amongst others) translators who have risked exile or even their lives for their beliefs, female translators whose identities have been hidden in a male dominated world, and WWII Japanese interpreters convicted as war criminals. We’ll hear about the part-time criminal who acted for many years as his deaf friend’s court interpreter in 18th-century Ireland and the dragoman who worked as a translator and tourist guide in 19th Century Egypt – and whose recently discovered scrapbook sheds light not only on the everyday life of a non-elite Middle Eastern translator, but on an array of international clients. We’ll encounter Armenian and Persian translators working for the 18th century East India Company and literary translators negotiating with their editors in a time of heavy censorship in the Soviet Union.

While the majority of the conference focusses on translators of the past, there will also be a panel devoted to the collection of data about contemporary translators. Subjects include: the day-to-day struggles of visually impaired interpreters in Poland; research about Finnish translators’ backgrounds and working lives; what the surveys carried out through the Emerging Translators’ Network reveal about the trajectories of the careers and lives of translators in the UK.

This conference also aims to create a space in which the “corporeal” translator might be brought out of hiding and given precedence. It will include a project by emerging Berlin/London based photographer, Julia Schönstädt, on the (in)visibility of translators today. This features photographs taken by Schönstädt at the London Book Fair 2017 along with extracts of interviews with contemporary translators.

The interviews are revealing. Many translators expressed a certain frustration at the public’s ignorance about translation, and stressed the importance of increased recognition for their work, including through the recent use of #namethetranslator on twitter. Others pointed out that the translator’s work often goes beyond the translation of a text – they can also act as cultural ambassadors, literary scouts, advisers.

Yet, some expressed a disinterest in having any public persona: “I quite like to be invisible”, said Kate Lambert, “Perhaps it’s a way of hiding. You do it [your work] behind the scenes. You do it sneakily.” Another, Adrian Nathan West, said “Invisibility? If I can be frank, and I’m afraid this may be a minority opinion, I don’t really care. You know, I like to read, I like to translate…it’s fine…I could have been a pop-star or be in action movies, I could be an actor if I wanted [fame]…right?”

The Made Translator Made Corporeal: Translators Through the Lens by Julia Schönstädt and curated by Deborah Dawkin, will be shown at the conference.

The Translator Made Corporeal: Translation History and the Archive

Posted by Joanna Norledge at 4:20 PM