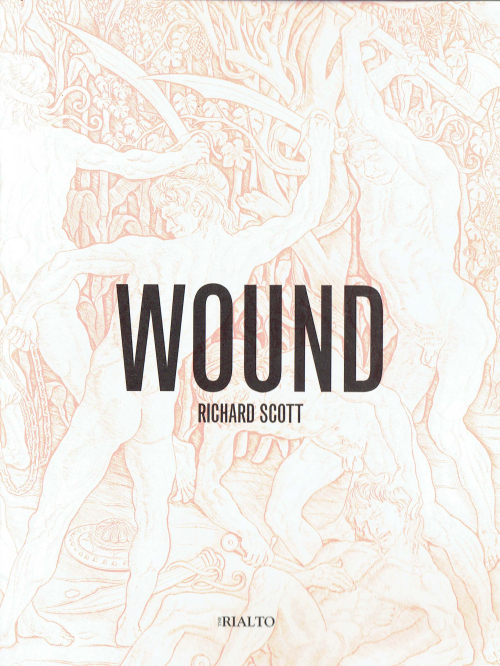 Awards are made for poetry pamphlet, publisher and illustration. Works published in the UK between 1st July 2016 and 31st July 2017 are eligible for the awards. Details for how to enter, and what works are eligible can be found here.

2017 will see the 9th annual awards, which will be presented at a ceremony in December. The awards celebrate the printed pamphlet as a vital part of the ecology of poetry publishing. They recognise the pamphlet as a space for new poets to find an audience, or for more well-known poets to present new work. The format encourages experimentation and allows for a dazzling variety in the way that poems are presented.

2016 winners were Richard Scott, for Wound (the Rialto Press), the Emma Press and Mairead Dunne (for illustration of The Clearing, published by the Atlantic Press). You can hear Richard Scott reading from Wound on our Soundcloud channel, and you can read Emma Wright’s acceptance speech here.

An important goal for the awards is to reach new poets and new presses. Recent years have seen increases in both the numbers of publishers and numbers of pamphlets being submitted. We look forward to a strong field of poets, presses and illustrators for 2017.

Posted by Joanna Norledge at 12:12 PM