Get Ready for Quiz Night! A QI Elf's Recommended Reads

This is a guest blog from QI elf Anne Miller. Join Anne, fellow elf James Harkin and QI founder John Lloyd for a  QI Christmas Quiz on 18 December at the British Library. This event will celebrate the publication of 1,423 Facts To Bowl You Over, the latest eye-popping, gobsmacking, over-bowling book from the top QI team.

Get your best team together and be in with a chance of winning a Quite Interesting prize! 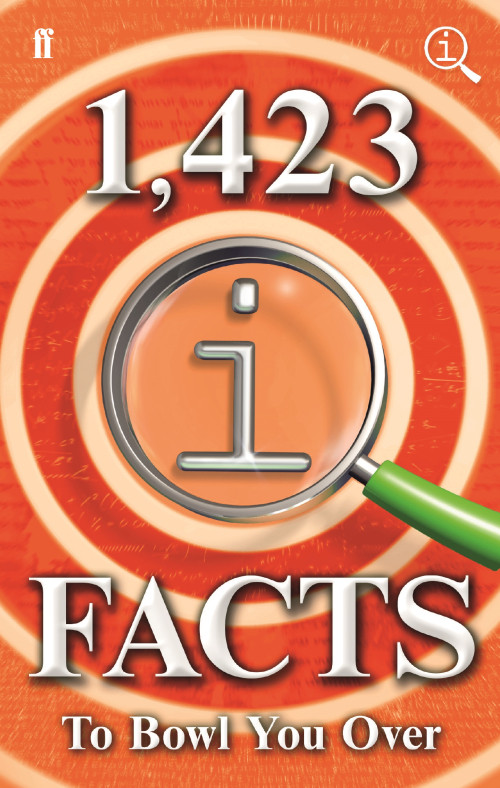 QI Towers is an office of bookworms. We love all facts but have a soft spot for bookish ones such as there being a German airline which allows an extra kilo of hand luggage so long as it’s books, that there’s a bookshop in Shanghai which sells books by the kilo and that the British Library keeps its collection of over 60 million newspapers in an airtight building with low oxygen so they can’t catch fire. 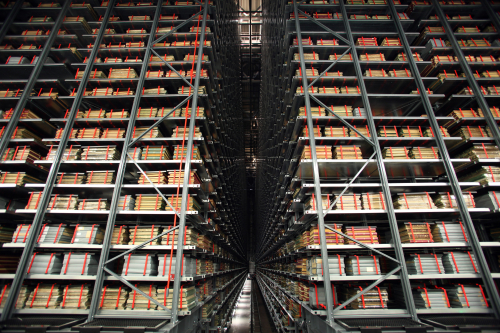 The QI office is covered with towering stacks of intriguing books such as William Donaldson’s Rogues, Villains and Eccentrics: An A-Z of Roguish Britons Through The Ages, Caz Hildebrand and Jacob Kenedy’s The Geometry of Pasta and Fran Beauman’s The Pineapple which just make you want to stop everything until you’ve read them from cover to cover.

Some of our favourite titles include:

This book takes its name from the fact that Tolstoy decided to learn to ride a bicycle (then a modern contraption) when he was 67-years-old. The book is full of facts about the great and the good (and the not so good) but with the facts divided up by the age people were when they happened. For example at two-years-old Hercules strangled two snakes in his crib, Judy Garland sang Jingle Bells on stage and that’s also generally the age when you become too old to travel for free on aeroplanes.

Consider The Fork: A History of Invention in the Kitchen

Interesting nuggets in Bee Wilson’s history of kitchens include that swingers, pinchers, tippers, perchers and floppers are all types of toaster. We were also fascinated to discover that there are actually precise measurements for quantities such as a 'dash' (1/8 of a teaspoon), a 'pinch' (1/16 of a teaspoon) and a ‘drop’ (1/72 of a teaspoon or 0.069ml).

Everything’s Coming Up Profits: The Golden Age of Industrial Musicals

1950-80 was the golden age of ‘industrial musicals’ - bespoke Broadway-style shows performed by companies to promote their products and to motivate employees. This book gathers the best together including such gems as 1969’s The Bathrooms Are Coming which was only ever seen by people in the bathroom trade.

One of the songs on the soundtrack was Look At This Tub! which included the lyrics ‘Look at this tub! It’s dangerous and certainly a hazard! It’s positively lower than substandard! Everything here is lower class, Why, I could slip, I could fall right on my... nose.’

The OED is one of our favourite reference books and where we found out that the word ‘omnilegent’ means being addicted to reading, ‘obdormition’ is when your arm falls asleep after you lean on it and ‘onomatomania’ is frustration at being unable to think of the appropriate word.

There are also some great facts about the OED itself. It was originally offered to Cambridge not Oxford and their first editorial assistant was sacked for industrial espionage.

With so many incredible books to get through we’re hopeful of avoiding alogotransiphobia which is the fear of being caught on public transport without a book to read. 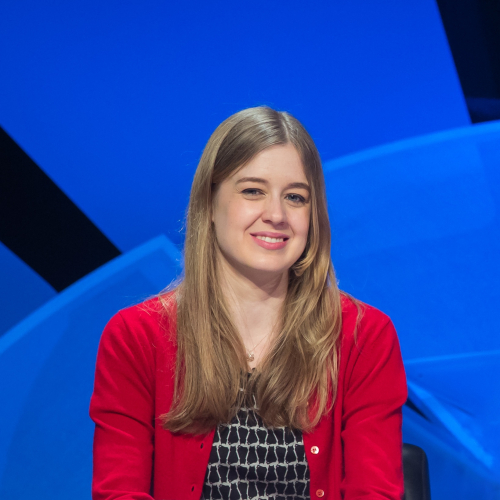 Posted by Joanna Norledge at 10:17 AM