The Daybook of Mrs. Pettigrew

by guest blogger Paul Boakye, who tells the story of his mother, Verona Franceta Pettigrew, and her primary job in Britain after migrating here from Jamaica in 1956. You can see her memoir - The Daybook of Mrs Pettigrew - on display in the Library's free exhibition, Windrush: Songs in a Strange Land, more details about which can be found here. 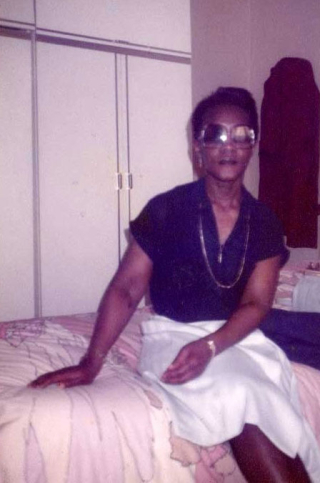 Everybody knew that Mrs Pettigrew’s Daybook was always 100% accurate. Mrs Pettigrew was the brilliant bookkeeper who managed the accounts department at the company where she worked for twenty years, but she was without a title, without a job description, and without even a contract of employment.

Her employers used the fact that the British were prejudiced on racial grounds to employ her, and others like her, partly under the table and off-the-record at the lower end of the pay-scale.

‘You were in charge as long as you were on your own. Once someone white came along, you     became his or her assistant, but you had all the     responsibility without any of the corresponding     pay.’

Even the accountants used her bookkeeping accuracy to their advantage. They came twice a year to audit the books, but there was usually nothing for them to do after the first week, but they earned more money in two weeks than she got paid all year.

She had thought in 1966 that as the business grew, she would grow with it, but her Eastern European employers had no such plans for their “schvartze” workhorse. When the company finally computerised its accounts in 1986, Mrs Pettigrew’s expert paper-based system was now surplus to requirements. 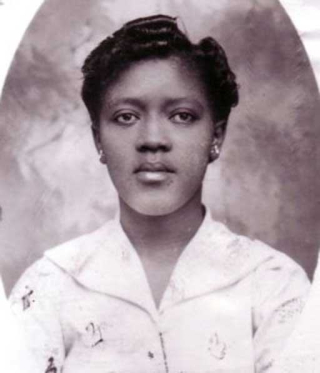 She was not trained to use the company’s new accounting software. She taught herself at evening classes, but her job vanished anyway, her position now replaced by a new financial director’s post complete with company perks.

Upon losing her case for unfair dismissal, she fell under a spell of writing about her life and everything she could remember. So stirred was she by these diary entries that she moved from place to place with a briefcase full of papers.

She began by writing letters – first, to practically anybody who could help with the ensuing industrial tribunal case – and then, to a variety of friends, colleagues, politicians, people in the public eye, and even a daily missive to a secret, unnamed lover, entitled ‘Letters from America.’

Convinced that various figures in her life – her employers, doctors, lawyers, psychiatrists and social workers – have conspired in the destruction of her health, her home, and her career, she has moved temporarily to Deerfield, Illinois, as the companion to a sick and elderly woman.

Hiding out in suburbia, USA, she now writes endlessly, furiously, about all aspects of her life and everything under the sun. These stories are the primary source of material for The Daybook of Mrs Pettigrew Blog and the various posts shared with its 5000+ Facebook Fans.

Following on from the recent Windrush Scandal, we can perhaps begin to make allowances for Mrs Pettigrew’s state of mind—she is, after all, trying to make sense of her situation – and what it means to be a Black, British, Jamaican grandmother in today's modern world. 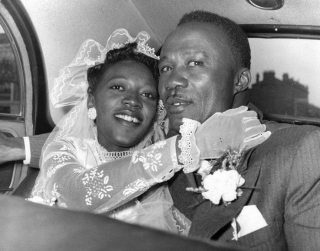 The wedding of Verona Franceta Bennett and Thomas Ranford Pettigrew in London, 1956.

She was supposed to have prospered in England but was worse off in Britain in 1997 than when she arrived in 1956. All of her former school friends from Jamaica were now big news in the United States. Yet the vast majority of West Indians she knew came to England for a better life for themselves and their children.

‘So, what the hell happened? Nothing! Zilch!’

She laughs out loud alone in her room with a selection of her diaries laid out before her.

‘No point being mad without showing it,’ she writes and underlines it.

Some people in England had thought that she was certifiable, and for a time there on medication, she had questioned whether she had, in fact, lost it. Having arrived out here in America, finally, although she still behaved oddly at times, she felt hopeful, confident, perceptive, and strong.

She was ‘awaiting an audience with Oprah.’  Dig in!