What Have We Been Reading?

This week marks the first in our blog series What Have We Been Reading? where the English & Drama Blog canvasses a broad range of British Library departments and curators to pick their brains about what they've been reading in their spare time. Views -- as always in this series -- are their own.

The last book I bought before the lockdown was Bernadine Evaristo's, Girl, Woman, Other, which has a wonderful cast of characters that kept me entertained for the first few weeks. As well as this, I think its exploration of intersectional feminism makes for essential reading. I have been exploring women in the modern manuscript collections and British Women Writers and the Writing of History, 1670-1820,  by Devoney Looser, has helped me to do this by introducing me to some important women writers. I have also started George Eliot's, Middlemarch, which has been on my to-read list for yonks, and rightly so, as department holds the original manuscript, so catching up with this classic was a priority. Aside from these, I am crawling through Elana Ferrante’s, My Brilliant Friend, in an effort to learn some Italian. I barely manage a page a night, so it’s slow progress. I’ll probably finish the book some point next year at this rate, and then of course, there is the rest of the series! 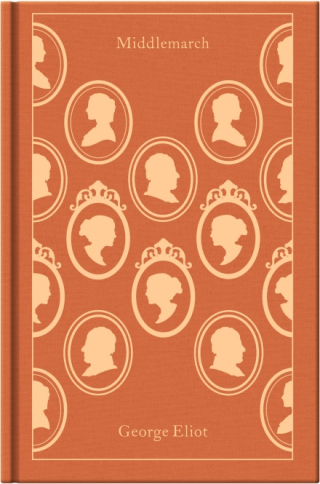 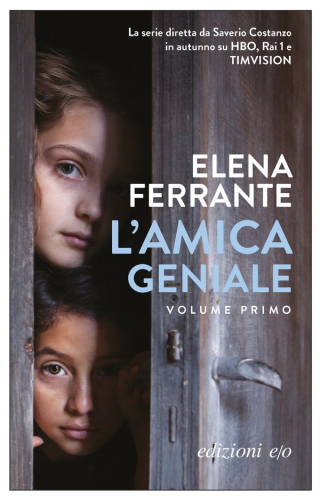 Reading can be a great way to distract one’s self and get some much needed escapism from the real world, with all of its problems, especially in times of crisis. So would a book about that same crisis be a good choice for some relaxing reading? Maybe not, but Quarantine by Wim Daniels, seems to find an eager audience, in the Netherlands and Flanders, because it is written in Dutch. The publisher Thomas Rap claims it is the first ‘Corona-novel’. I am always a bit suspicious about these sort of claims, because how can we be sure someone else did not get there first, but without the publishing and marketing machine we in the West have at our disposal? It is in any case the first corona novel ‘in the world’ in the Netherlands. Let’s leave it at that. It’s not important. The main question is, is it a good read? I haven’t started it yet, and the blurb is not that informative.This is what it says:

'Quarantine’ tells the story of a Dutch man and woman, who independently travel to a holiday resort in the Dordogne for some important business. Then Corona arrives. Together they are looking for answers, but the problems only seem to accumulate. Yet, they recognise something in each other. Their conversations reveal surprising insights.’

Am I supposed to believe this is not a cheesy love-story? I better start eaves dropping in on their conversations, just to check. I’ll let you know what I think. 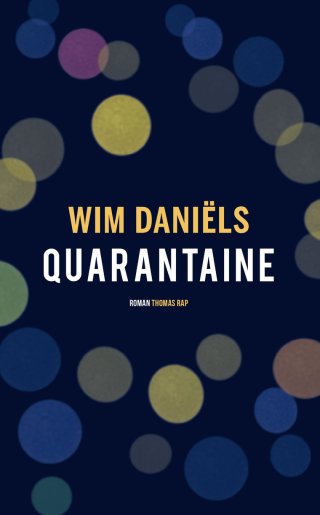 I am currently reading Born Brilliant: The Life of Kenneth Williams by Christopher Stevens. I am really enjoying it partly as I love a good biography but especially because Kenneth Williams was such an interesting figure, whose life and career were more varied than I had first realised. Did you know for example that he trained as a draughtsman after leaving school or that he was the understudy for Richard Burton in a production of The Seagull at Swansea's Grand Theatre in 1950? The Library holds Williams' archive too so any insights that I can gain from the book will help deepen my understanding of his life and work. The archive isn't yet available to order in the Reading Room however if you're looking for more Kenneth at home, the Library has made the audio available from one of it's 2016 events, which looks at Williams as a prolific (and incisive) diarist. 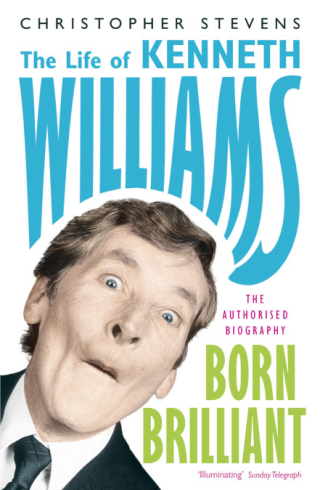 In late March, I decided that staying at home was good for finally getting engaged with really thick books.  Nino Haratischvili’s novel The Eight Life is a sort of book, which one would struggle to handle on the go, especially on daily commutes. The story of the 20th century in the form of a family saga is unveiled over 935 pages. Written in 2014 in German and just recently translated into English by Charlotte Collins and Ruth Martin (published by Scribe), the novel received the English Pen Translates award and is long-listed for the 2020 International Booker Prize.

If I were writing a critical review, I would have presented a list of slips and inaccuracies and argue that the novel and its translation could have benefited from better editing. However, not being a critic, shall I just say that I was incredibly moved by the story and found myself crying (more than once) not even bothering to brush away my tears? Maybe, because the story made me think about my own family and its untold accounts and hidden truths and lies, or maybe, because I have just recently discovered a wonderful country called Georgia and traced the characters’ movements on the map of Tbilisi, which I visited last summer? Well, I’m getting sentimental and can get away with it now, when I don’t have to conceal my feelings on the busy Tube. I wonder if this might change when we return to our hectic routine and social contacts. In any case, it is good to be reminded that there are some books out there which one might prefer to read unobserved. 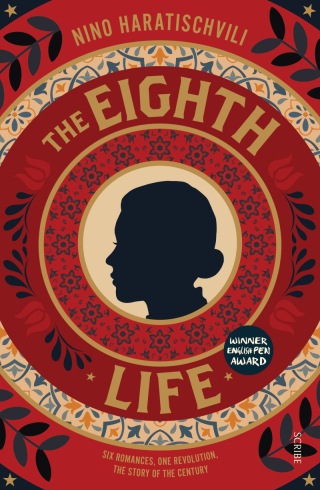 I was reading D H Lawrence when lockdown occurred and having slogged my way through The Rainbow (rewarding but not easy) I decided to raid my music-geek husband’s bookshelves for some lighter fare. I settled on the 40th anniversary edition of Hunter Davies’ Beatles book which I had been meaning to read for ages given that we have the privilege of looking after about a dozen of The Beatles’ original lyrics, including the manuscripts of ‘Strawberry Fields Forever’, ‘She Said She Said’ and ‘Yesterday’.

The majority of the Beatles lyrics in our collections come from Hunter Davies who started collecting them while hanging out with the band in 1967-68. As ‘The Only Ever Authorised Biography’ of The Beatles, Hunter’s book provides a snapshot of them at a particular moment in time. Most biographers have the benefit of hindsight and plenty of much-admired works on The Beatles have come out since 1968, but the beauty of this particular book is that it’s a hastily written first-hand account by an author whose attitude and sense of humour is not far off that of the The Beatles themselves. I particularly enjoyed the bits about the boys scandalising their parents with their long hair and ‘drainies’ and their refusal to conform, plus Hunter’s description of their song-writing methods, and the period details about the Liverpool teenage club scene where fans and musicians alike took their lunch along to gigs.  Hunter’s reflections on things he missed or couldn’t reveal at the time in his 1985 postscript and his 2009 introduction are in themselves interesting for what they show us about how we construct story over time. I think this may be the beginning of a project to read more Beatles books in chronological order, although strictly speaking I should go back to Michael Braun’s 1964 book Love Me Do before I start going forwards. 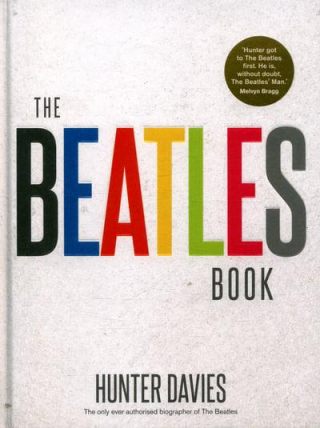