Blazing a trail for Black British writing: Jacaranda's Twenty in 2020

It seems fitting to open our series on small publishers who make the work of Black writers central to their mission by featuring the first publishing house to commit to publishing 20 titles by 20 Black British writers in one year.  This initiative aims to amplify the voice of Black Britons as valued members of British culture and society and to increase the range and presence of work by diverse writers. The books include adult fiction, nonfiction and poetry.  The publisher is London-based Jacaranda Books, who have just picked up the British Bookseller Award for Best Small Publisher 2020. 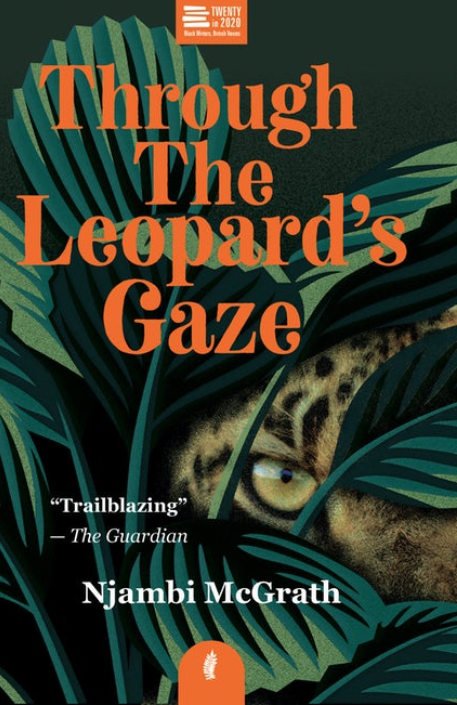 Through the Leopard's Gaze, by Njambi McGrath.

Jacaranda Books is an independent publishing house that aims to create a platform for under-represented voices from a wide cultural heritage, but with a particular focus on works related to Africa, the Caribbean and the Diaspora. It was founded in January 2012 by Valerie Brandes. In an interview with literature website Afrikult, Brandes spoke of her desire “to revive and add to the rich tradition of black female publishing in the UK [and] to honour and continue the tradition of black publishers who came before us, figures such as Margaret Busby and Verna Wilkins.”   Valerie Brandes placed her publishing work in the same context when she spoke to 5 News recently about why diverse literature is important to tackle racism.

Referring to two inspirational figures in black British publishing, Valerie Brandes is signalling Jacaranda’s aim to make change through publishing and to continue a tradition of collective activism.

As the founding editor of Allison & Busby in 1967, Ghana-born Margaret Busby has long been a pioneer of Black British publishing. Last year she edited 'New Daughters of Africa: An International Anthology of Writing by Women of African Descent', as a follow up to the original anthology she compiled in 1992. Born in Grenada and living in London, Verna Wilkins is the author of a wide range of picture books and biographies for young people, including ‘The Life of Stephen Lawrence’. Verna Wilkins and Margaret Busby worked together to establish Independent Black Publishers, a trade association aiming to increase the impact of progressive Black publishers within UK publishing.

Jacaranda’s all-women staff includes Jazzmine Breary as sales, publicity and marketing manager. Jazzmine has been part of Jacaranda’s story since it began, and she was among those who spoke at the Library’s Bringing Voices Together networking event in 2017.  She has been named as one of The Bookseller’s ‘Rising Stars of 2020’.  The Bookseller notes Breary’s involvement in all aspects of developing and defining Jacaranda’s list, ethos and brand identity.  At the British Library, Jazzmine Breary spoke about the way black writers are often pigeon-holed by mainstream publishers. She has noted too that although Jacaranda may be driven by positive aims and passion, that’s not enough to sell books.  The quality of the writing is the key to Jacaranda’s success, and has never been compromised by its commitment to inclusivity. 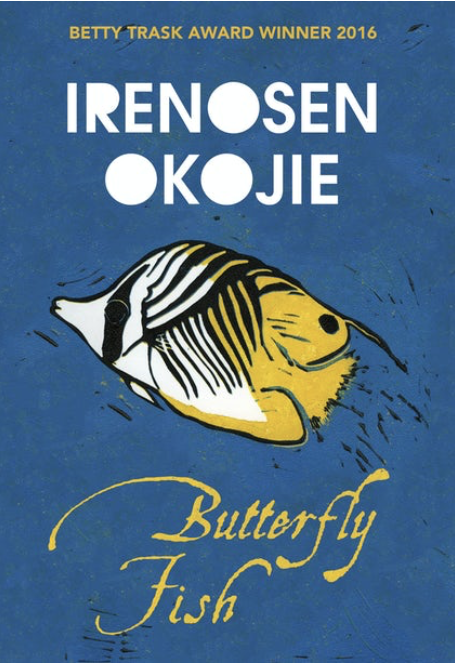 The Butterfly Fish, by Irenosen Okojie

If one thing stands out about Jacaranda, it is the wide range of books on offer.  That range stretches from award-winning novels of writers like Irenosen Okojie to the contemporary honest and emotional love stories of Maame Blue and Frances Mensah Williams.

Jacaranda has also published translated fiction such as 'Seven Stones' by Venus Khoury-Ghata, the Man Booker International Prize-listed 'Tram 83' by Fiston Mwanza Mujilaand, and 'A Girl Called Eel' by Ali Zamir, which was gained the English Pen Translates Award.  Books such as 'The Marrow Thieves' by Cherie Dimaline are aimed at young adult readers. 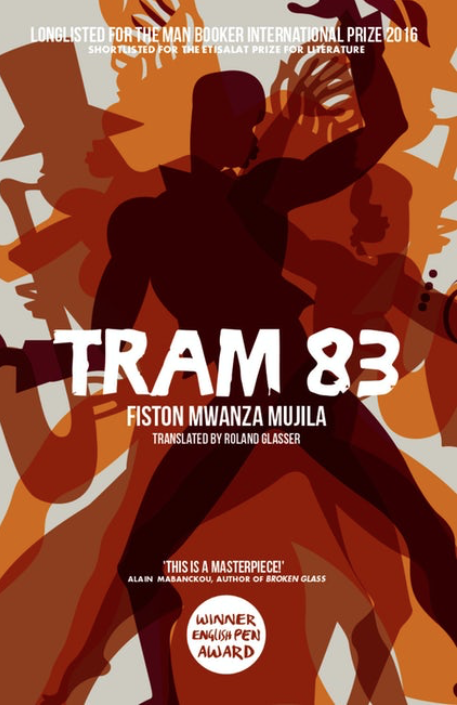 Beyond fiction, Jacaranda’s list includes history and biography, from Stephen Bourne’s fascinating study of the life of jazz and caberet singer and actress Evelyn Dove, to the memoir of feminist and activist Esuantsiwa Jane Goldsmith, ‘The Space between Black and White’. 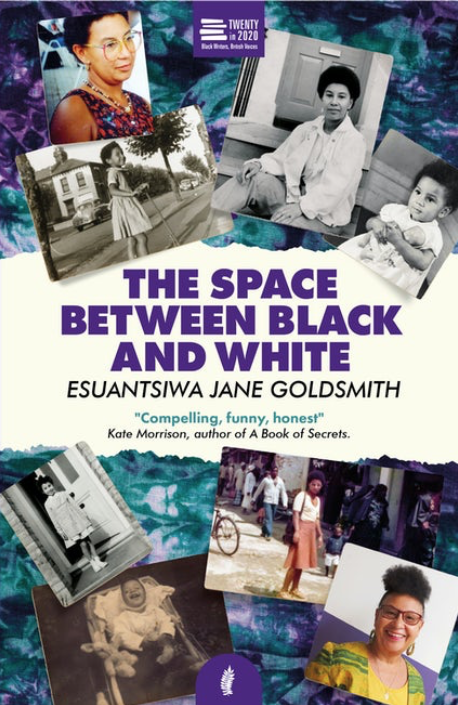 The Space between Black and White, by Esuantsiwa Jane Goldsmith

Where mainstream publishers tend to avoid risks by sticking to what they know, smaller publishers such as Jacaranda play a vital role in showing that there is a market for diverse fiction.  Offering a range of books of different styles allows Jacaranda to cater for readers with very different interests and tastes. Readers may find recognition in these stories or they may be challenged by encountering the individual dimension of shared and troubled histories connecting Britain and Africa. Either way, these are books that entertain, forge understanding, and make a difference.

The books featured here are available in bookshops or direct from Jacaranda.

In the coming weeks we will continue to cast a spotlight on small and independent publishers with a focus on black writers and other writers of colour in order to aid wider awareness of the quality and quantity of this work.