2014 marks the 150th anniversary of the birth of the Czech poet Josef Svatopluk Machar – or possibly, using another method of reckoning, his 37½th birthday, as he was born on 29 February 1864. 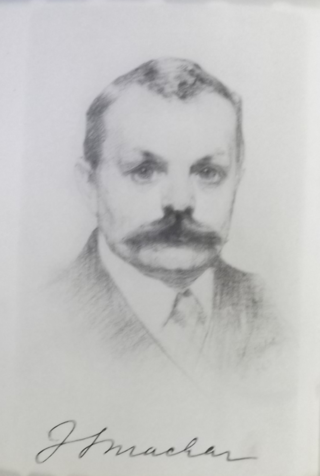 The son of a mill-hand, Machar was born in Kolin and educated in Prague (1878-86) before beginning a career as a clerk in Vienna in 1889, where he stayed for the next thirty years. With the establishment in 1918 of an independent Czechoslovak state, he became an inspector-general in the Czechoslovak Army (1919-24). However, his poetic career developed in parallel throughout these years, and his experiences in Vienna provided him with material for a steady stream of satirical works, including dramas and novels in verse, which expressed his disillusionment with the corrupt and inefficient administration of the Habsburg Empire, its clerical conservatism, and its hypocrisy relating to women’s place in society.

At a time when the Symbolist movement was gaining ground among Czech artists and writers, Machar supported the Realist movement, choosing themes for his poetry from everyday life. He attacked the monarchist feudal state with irony and sarcasm, and criticized the double standards of bourgeois morality in the collections Confiteor 1-3 and  Zde by měly kvést (‘Here should roses bloom’), the verse novel Magdalena , and collections of political verse such as Tristium Vindobona 1-20, Golgotha and Satiricon. Believing that the Christian epoch marked a decline in human culture, Machar turned to antiquity in his search for an ideal in the cycle of poems Svědomím věků (‘Through the Conscience of the Ages’) published in 9 parts between 1906 and 1926. Like Swinburne and Ibsen, he was fascinated by the figure of the Emperor Julian the Apostate, to whom he addressed one of his finest poems, in keeping with the spirit of many of his polemical writings such as his collection of feuilletons  Řím (‘Rome’; Prague, 1911, 10151.c.38.). 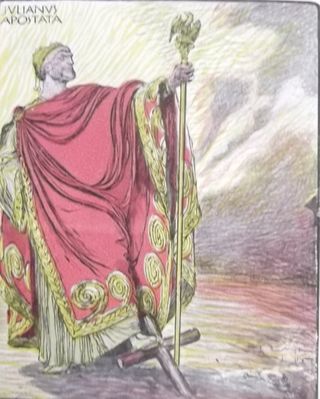 Machar was a truly European writer in his awareness of social concerns which preoccupied many of his contemporaries in the Realist movement. His Magdalena is a close relative of Zola’s Nana (1880) and the Norwegian Christian Krohg’s Albertine (1886), and his depiction of the social forces which drive a woman into prostitution is equally skilled and merciless, as is his portrayal of the connivance of church and secular authorities in trapping women in subjection to a system whose strictures are similar to those which hampered the emerging Czech nationalist movement. Although in some respects Machar abandoned progressive literary tendencies once independence was achieved, it is fitting that, since we cannot commemorate him on his actual birth-date, we should do so close to International Women’s Day.