A Translator in New York, and other adventures in language and identity

In a guest post for European Literature Night 2014, Fiona J. Doloughan, Lecturer in English (Literature and Creative Writing) at the Open University and chair of the panel discussion at this year’s event, considers the role of language and translation in our society.

As someone who grew up in Northern Ireland at the height of the Troubles, issues of language, culture and identity have always been part of my psychological as well as my intellectual make-up and development. Whether a speaker of Gaelic or not, it would be difficult not to register relationships between language and culture and to be aware of the various ‘translations’ that take place when 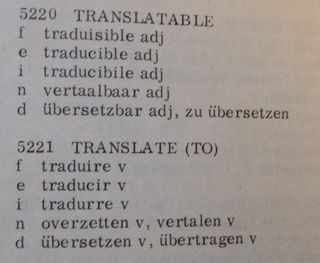 situating yourself in relation to your place of birth depending on who you are talking to and the extent of their knowledge of and/or familiarity with the source culture or, should I say,
cultures. One might go so far as to say that coming from Northern Ireland, one is already primed to understand something of what it means to translate and be translated.

In my case, this was at more than just a metaphorical level: as a student first of Modern Foreign Languages, then of Comparative Literature, I moved first to England, incorporating a year abroad in France, then to the US and back to England again, arriving at a time when, sadly, Modern Foreign Languages were already on the wane in the UK and English was extending its global reach. European Studies Centres, where the focus was on high-level knowledge of the culture, politics and linguistic and institutional history and habits of European nation states, were being replaced by Language Centres where a range of (mostly) European languages was offered at (mostly) lower levels. Meanwhile, the rest of the world, or so it seemed, was acquiring (a variety of) English in addition to their first language or languages, such is the more complex linguistic reality in parts of the new world order.

A recent trip to the US for a translation-themed seminar confirmed this changing world order: every other person on the streets of Nueva York seemed to speak a language other than English and of the non-English speakers, every second person seemed to be of Hispanic origin; bus drivers and barmen switched effortlessly between American English and some variety of Spanish, leaving me thankful that at my Northern Irish grammar school in the 1970s they had had the foresight to introduce Spanish alongside French and German. If this all sounds a little fanciful, a look at the US Census Data for 2010  confirms the general trend: of the 308.7 million residents in the US, 50.5 m or 16% declared themselves to be of Hispanic or Latino origin, while figures for NY are about 28.5% of the total population.

So what has all this to do with European Literature Night and a panel discussion on ‘Stories in Translation: Translating the Untranslatable?’ It reminds us, I think, if we need reminding, that even supposedly monolingual countries like the US are anything but; it also helps situate the place of English in the greater scheme of things. For all its resistance to Modern Foreign Languages, neither is the UK monolingual. Indeed parts of it (e.g. Wales) have a commitment to bilingualism; and much contemporary writing draws on other languages and cultures, if not overtly, then certainly covertly. A glance at the writers and writing in Granta’s Best of Young British Novelists from spring 2013 is sufficient evidence of the diverse provenance, themes and settings experienced and explored. Perhaps what is really changing is an understanding of translation at a time when assumptions about particular languages in relation to particular cultures are being challenged in the wake of increased migration, both voluntary and enforced. What it means to translate in more multilingual, multicultural settings and how translation, as a mode of reading and writing, helps constitute, rather than merely reflect, cultural identities are just some of the issues to be discussed with our writers, translators and publishers. 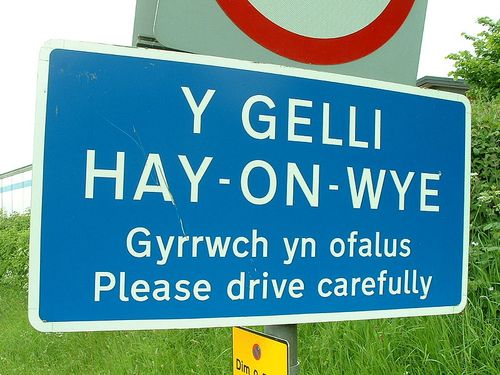