You plowed my blooming orchards, you did!

On 18 May this year Crimean Tatars worldwide commemorated a sad anniversary in their history: 70 years since their deportation from their homeland Crimea in May 1944. The planned commemorations in Crimea itself did not go as planned by the Crimean Tatars: all mass gatherings were banned in the annexed Crimea until June 6 2014.

“In a single night, approximately 191,000 had the dehumanizing experience of being taken from their homes, stripped of their possessions, and exiled from their homeland”, writes Greta Lynn Uehling in her thoroughly-researched book Beyond memory: the Crimean Tatars’ deportation and return. The Deportation, which claimed the lives of at least 30% of the entire Crimean Tatar population,  started on the early morning of 18 May by Stalin’s secret police, the NKVD. The Tatars were given about 30 minutes to pack. The whole operation of the deportation ordered by Stalin lasted three days. By 20 May at 16.00  it was finished (cattle cars were loaded and sent to places of deportation). A telegram was duly sent to Lavrentiy Beria by I. Serov, the Deputy National Commissar of Internal Affairs of USSR, and A. Kobulov, National Commissar of Internal Affairs of the Uzbek SSR, about the end of the special operation. The texts of telegrams and other documents related to the Deportation are available to our readers in the Russian original in the book Stalinskii genotsid i etnotsid krymskotatarskogo naroda (Stalinist genocide and ethnocide of Crimean Tatar people). 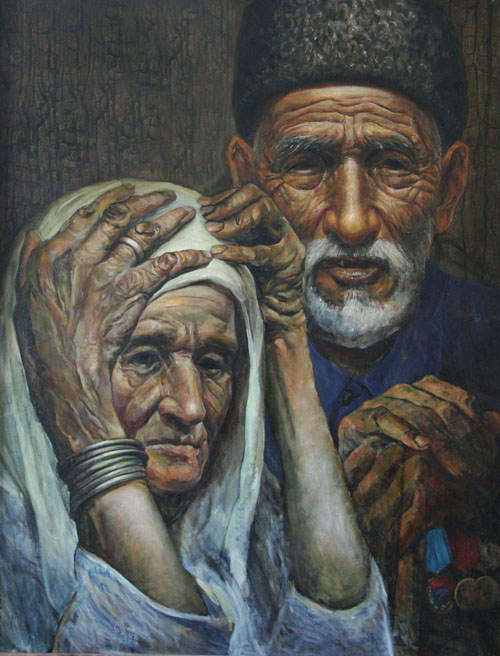 For decades the Crimean Tatars were resettled in Central Asia and Siberia and prohibited from returning to their homeland. The Exile – called in Crimean Tatar “Sürgün” - left a profound wound in the soul of the nation and gave birth to many poems. The famous Crimean Tatar poet Fazil Eskender expressed this anger against the Soviet authorities in his poem Mayis 18 de (On May 18):

You dragged my innocent childhood years,
On the tip of your bayonets!
On May 18 without fear of God,
You plowed my blooming orchards, you did! 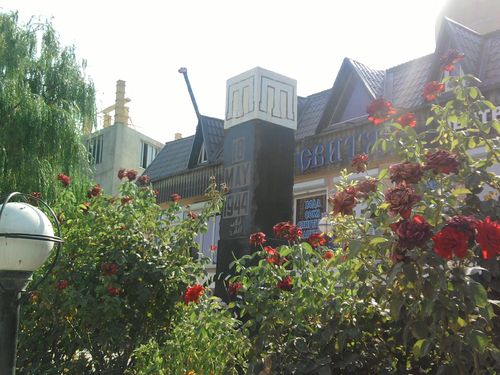 The British Library’s excellent Maps Collection holds many ancient maps showing the Crimean Peninsula (under the title Tartaria or Tartaria Minor) as well as memoirs of travellers to the Crimean Khanate before and after it became a part of the Russian empire. 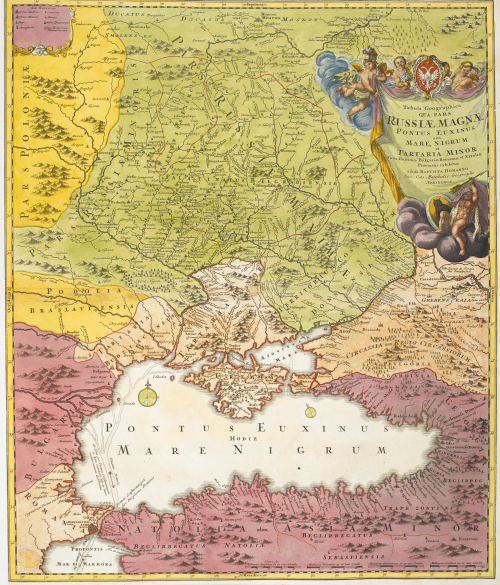 The secret documents about the Deportation and memoirs of deported people were published in Ukraine in last decades and are part of our collections. The British Library Oral History collections hold two Russian-language interviews with deported Crimean Tatars made in the 1990s (C515/06). In 2008 British writer Lily Hyde published the first English-language novel about the return of a Crimean Tatar family to Crimea entitled Dream Land (London, 2008; YK.2009.a.30188). The book has been recently translated into Crimean Tatar and Ukrainian, adding to the growing literature about the Crimean Tatars and the forced deportations in the 20th century (picture below by Rimma Lough). 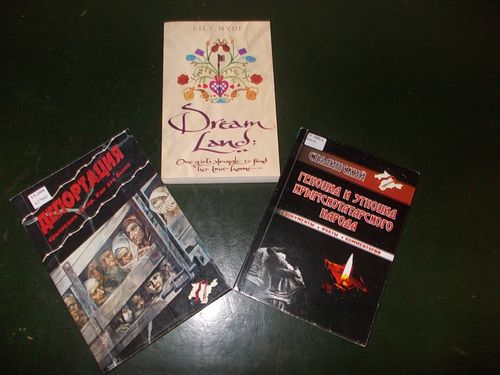 This year the Crimean Tatars could not mark the 70th anniversary of the Deportation in Crimea itself in an appropriate way. The commemorative meeting took place not in the main square in Simferopol, as in previous decades, but on the outskirts of Simferopol near a mosque, with helicopters flying low above the heads of thousands of mourners. Yet Crimean Tatars will continue to remember and honour their dead. As the Crimean Tatar poet Cemil Kermencikli  wrote in his poem Tatarim (I am a Tatar): “I will insist on justice for a thousand years”.

Posted by Olga Kerziouk at 4:00 PM