Among other material in the Wherry Collection, donated to the British Library in 1962, I came across three Russian postcards.

Albinia Lucy Wherry (1857-1929) worked at the Women’s Emergency Canteen in Paris during the First World War and was awarded a badge of service for her efforts. The Canteen opened in April 1915 underneath the Gare du Nord, one of the main railway stations for Allied troops on their way to or from the front, as well as other military destinations. Albinia worked at the Canteen from 1915-1918, and it is believed she put together and displayed a collection of postcards whilst working there. The postcards form part of the collection of material which she later donated to the British Library. A selection of humorous postcards and  items relating to the Women’s Emergency Canteen in Paris are now on display in our current exhibition in the Folio Society Gallery Enduring war: grief, grit and  humour, and the majority of the Wherry Collection postcards are currently on exhibition in Case 1 of the Philatelic Exhibition on the Upper Ground Floor in the St Pancras building (the three Russian postcards can be found in slide 21).

The images are of a very distinctive artistic style close to the tradition of Russian icons. In the early 20th century some artists adopted it for illustrating children’s books, fairy tales, popular literature, calendars and presentation albums and theatre programmes. 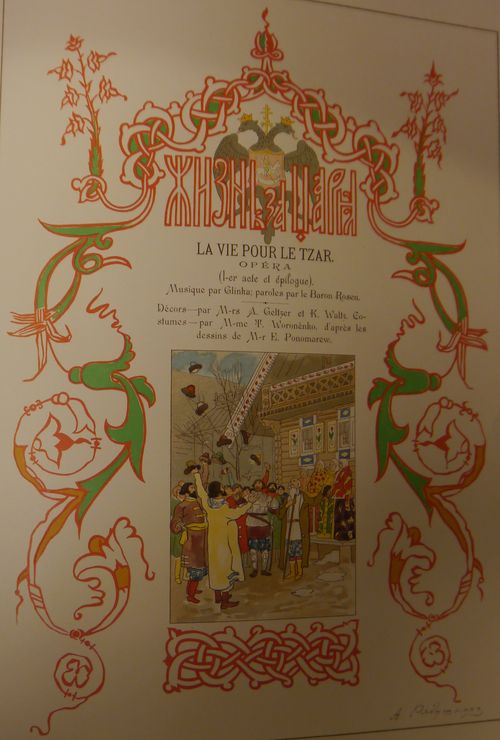 One of the best-known artists who worked in such a style is, of course, Ivan Bilibin.  His pictures were often used in postcards, like this one (HS.74/2027, vol. 7): However, these images (reproduced below) are related to the First World War and bear the initials“BZ”. 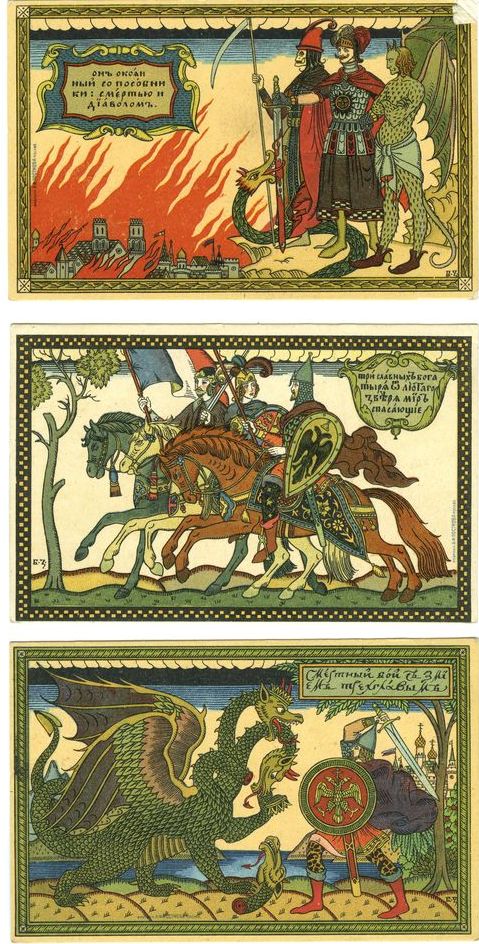 “BZ” appears to be a Russian artist, Boris Zvorykin (1872-1942?). He was born in Moscow into merchant family and studied for a year or so at the Moscow School of Painting, Sculpture and Architecture. By the beginning of the First World War he had become a successful illustrator, designer of postcards, theatre programmes and celebratory dinner menus, who was greatly in demand, working with various Russian publishers including the famous Sytin.

In 1919 Zvorykin worked for the Moscow magazine Krasnoarmeets (‘The Red Guard’) (the British Library holds a jubilee issue of this journal published in 1921 to celebrate its third anniversary – shelfmark 8820.f.41). His most famous work of that period is a poster Boi krasnogo rytsaria s temnoi siloi (‘The Red Knight fighting with the Dark Force’; image below from Auction House “Imperia”). 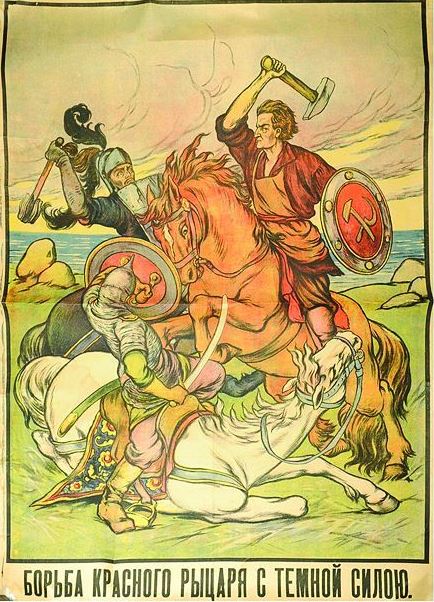 However, in 1921 Zvorykin emigrated to Paris where he also worked as a book designer, illustrator and later as an icon painter for Orthodox churches abroad. It was in France that he illustrated Pushkin’s books, including Boris Godunov. A copy of this edition is also held by the British Library. 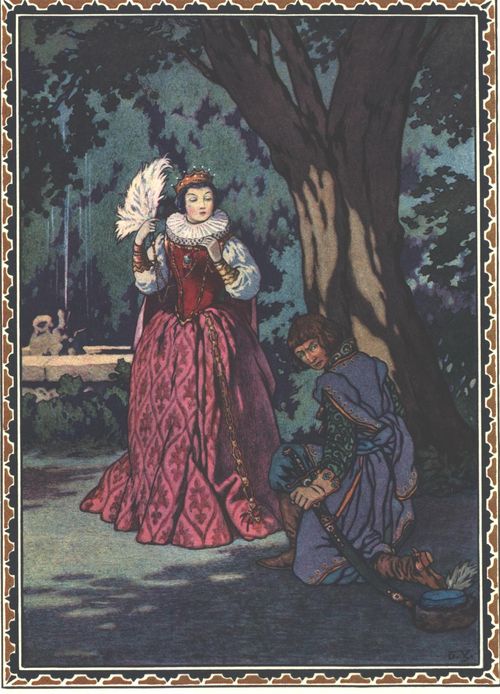 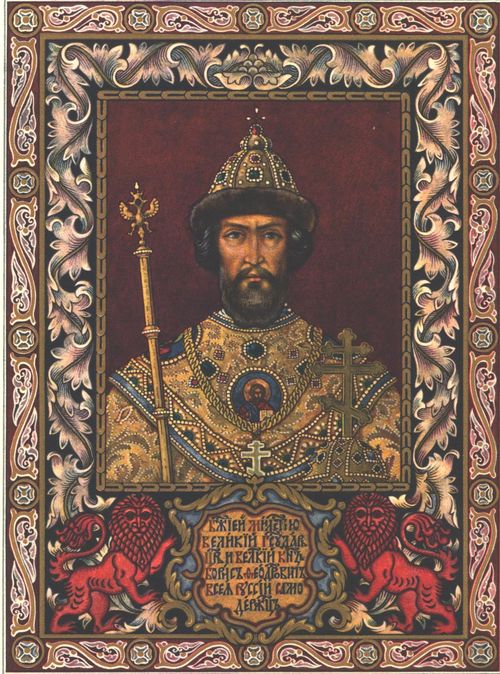