A Glider Pilot amongst the Mosquitoes

The IFT’s charter states that:

Translation has established itself as a permanent, universal and necessary activity in the world of today that by making intellectual and material exchanges possible among nations it enriches their life and contributes to a better understanding amongst men.

An example of this is Arnhem Lift, (London, 1945; British Library 9100.a.80). It is an eyewitness account from the battle of Arnhem by a glider pilot. (There’s another anniversary for you: this month saw the 70th anniversary of Operation Market Garden and the Battle of Arnhem). Initially published anonymously in 1945 it saw three print runs in its first year. The British Library holds three copies from 1945; the copy mentioned above and copies at shelfmarks, X11/5678 [pictured right], and W5/3276.

Then in 1946 Jules Timmermans translated the book into under the title Ik vocht om Arnhem (Nijmegen. 1946; X.808/41632 [pictured left]). Just before this translation went to press the author’s name was made public.

Sergeant Louis Hagen came from a well-to-do Jewish family in Germany. They moved in high circles and so Hagen met Prince Bernhard, husband of Crown Princess Juliana of the Netherlands. (Hagen was mistaken for the Prince when in Arnhem in 1944.) In 1934 Hagen was arrested for writing a joke about Hitler’s Sturmabteilung on a postcard. He was sent to a concentration camp, but was freed after six weeks, thanks to the intervention of an old schoolfriend. This episode prompted the family to leave Germany. Mr and Mrs Hagen made it to the USA, but Louis ended up in England. Eventually he joined the Glider Pilot Regiment in 1943. Arnhem was his first battle, supporting the Mosquitoes and other planes of the RAF. The Pegasus Archive website gives a detailed account of his experiences during the week the battle raged. 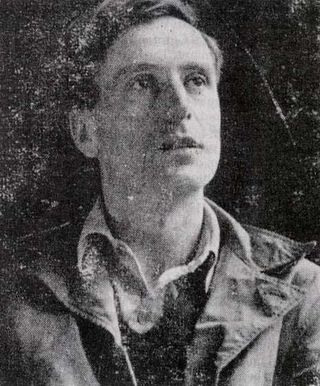 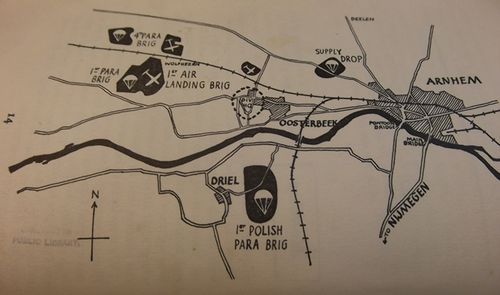 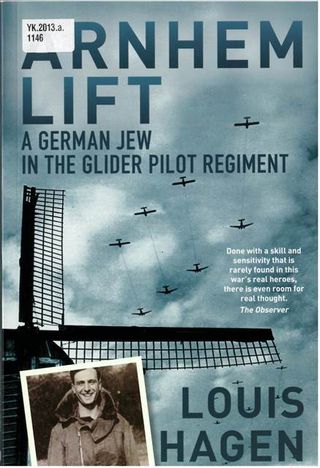 What started off as a typed-up account of a soldier, solely to be distributed among his friends, became a very popular work indeed, or it would not have seen three editions with several reprints, nor would it have been translated into Dutch, German, French and Italian. Hagen not only continued to write four more books, but he also translated four German books about the Second World War into English.

As a translator he would not have received as much attention as an author. Translators are often the glider pilots among the Mosquitoes/authors of the literary world. So, on this International Translation Day let’s hear it for the glider pilots/translators!