On the occasion of Andorran national day (8 September, the day of Our Lady of Meritxell), we look at outsiders’ views of the mountain principality. 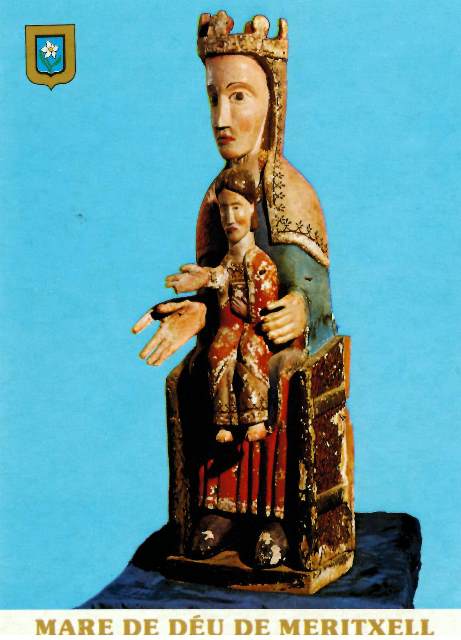 The ancient statue of the Virgin and Child from the shrine of Our Lady of Meritxell in Andorra. This original was destroyed by fire in 1972 and has been replaced by a reproduction.

One of the pleasures of compiling Andorra for the Clio World Bibliographical Series was being obliged to read travellers’ tales, a genre which had never appealed to me. 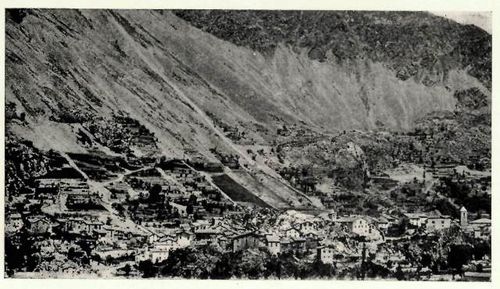 But here were some real gems, which I think contrast British and French attitudes.

James Erskine Murray in 1835 noted the primitive conditions: only the richest house had chairs rather than stools; the slates were held on the roofs by stones rather than nails.  ‘The women were in general handsome, and, indeed, many of them wanted the scrubbing-brush and soap to have rendered them beautiful’.  Hell-o: this is a constant strain of British travellers in Spain.

F.H. Deverell in 1881 was impressed by the mountains, the people and their non-interventionist form of government. He reports admiringly an example of Andorran independent spirit: when the French took it upon themselves to erect some unwanted telegraph poles, the Andorrans simply chopped them down.

In 1909 Hilaire Belloc  wrote: ‘In my time no wheeled vehicle had entered Andorra’.  He found that ‘The Andorrans have all the vices and virtues of democracy ... They are very well-to-do, a little hard, avaricious, courteous, fond of smuggling, and jealous of interference’. Andorran pagesos in traditional costumes for the feast of Our Lady of Meritxell. From Marcel Chevalier, Andorra (Chambéry, [1925]). X.700/20046.

Claude Aveline  and Berthold Mahn visited in 1928. They were informed by a muleteer that the Andorrans looked more kindly on the French than on the Spanish and read the Dépêche de Toulouse. Although not without a sense of superiority (they were amused to see a car with the number plate AND 1) and tending to castigate the Catalan language, they were appreciative of the calm atmosphere. I’m reminded of Graham Robb’s The Discovery of France, in which he argues that for most of history the French intelligentsia were familiar with nothing but the centre of Paris. And that Catalan is the official language of Andorra, a status it enjoyed throughout linguistic marginalisation in the France of the Third Republic and the repression of the Franco decades in Spain.