Are you afraid of the fairies? You should be.

A visit to the Gothic exhibition and reading reviews of Marina Warner’s latest book, Once Upon a Time: A Short History of Fairy Tale  have spirited me away to the popular literature which Dillon’s University Bookshop in Torrington Place used to keep in the section labelled “Folk and Fairy”.

The corpus of old Spanish folk ballads (in Spanish, romances) is vast. They are known from early printed books, from the oral tradition (recorded from the 19th to the 21st centuries) of communities including the Sephardi of Salonika (victims of the Nazis) and North Africa (still surviving) and from a tiny number of medieval manuscripts.

The assumption is that they were conveyed by word of mouth from illiterate poet to illiterate listeners and finally consigned to paper. It is also sometimes thought that ballads started out as reports of the latest news of battles etc. fought on the frontier with Moorish Andalusia (the parallel is often drawn with the English-Scottish border ballads). And it was also commonly thought that Spanish literature, like the Spanish people, had a granite strain of realism in it, unlike the exaggerations of the French.

There is also a huge body of ballads composed by learned authors such as Góngora and García Lorca.

They’re often studied on Spanish courses in British schools and universities, as they are usually quite short, the language is direct and the themes of love, sex and violence are of immediate interest.

Special attention is paid to the ballads on magical themes, but these are only a tiny proportion of the corpus. Smith’s student anthology has 15 ‘novelesque’ ballads (nos. 56-70), of which only two feature otherworldly beings.

On the morning of St John’s Day (the summer solstice) Count Arnaldos is out hunting with his hawk on his hand on the coast. He spies a faery-ship: its sails of silk and its rigging of gauze, its anchor of silver and its decking of coral.  Aboard a sailor’s song is so powerful that it calms the waves of the sea and draws the birds to settle on the mast. Arnaldos says to the sailor: ‘Tell me your song.’  The reply: ‘I do not tell my song but to him who comes with me’ (‘Yo no digo esta canción / sino a quien conmigo va.’)

The ballads often break off at a point of mystery.  Did Arnaldos ever find out what the song was, and at what price? 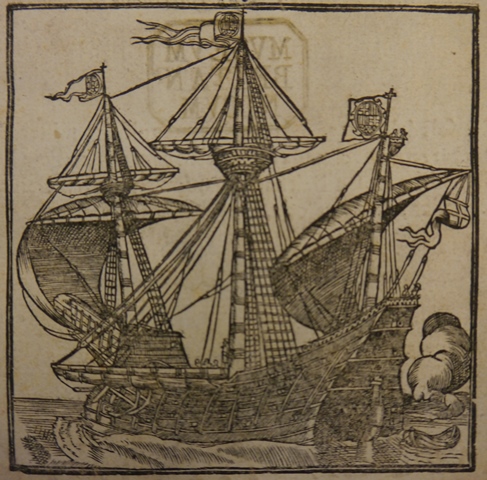 My second has an explicit ending, and it’s not good news:

A knight goes hunting: his dogs grow tired and he loses his hawk. He takes cover under an oak (are you listening, Sir James Frazer?) and in the highest branches he sees a little princess (infantina).  ‘Do not be alarmed, Sir Knight, I am the daughter of the King and Queen of Castile: seven [NB] fairies [fadas] put a spell on me when I was in my nurse’s arms to spend seven [NB] years alone on this mountain. I beg you, Sir Knight, take me into your company, if you wish as your wife, or, if not, as your mistress [llévesme en tu compañía,/ si quisieres por mujer, / si no, sea por amiga].’  The knight asks her to wait while he consults his mother. She replies: ‘Woe be to the knight who leaves the girl alone.’ 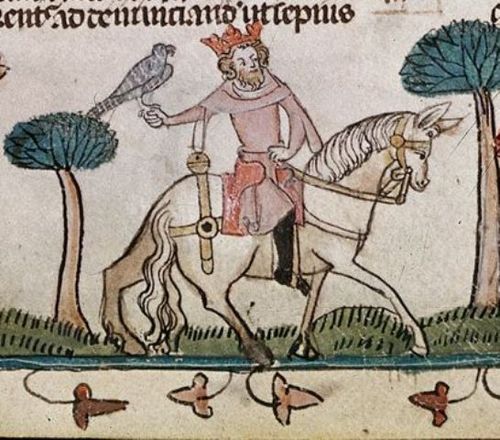 Mother advises him to take her as his mistress (she obviously doesn’t want a fairy in the family). When he returns, the knight finds that the princess is with another knight and his company.  He faints, and when he comes round the last words he hears are from the fairy princess: ‘The knight who loses such a thing deserves a mighty punishment. I will be the judge, I will be the executioner: cut off his feet and hands and drag him through the town.’