As sponsor of the seminar ‘Language and the Making of Nations’  this Friday, NISE’s coordinator Luc Boeva explains the role of NISE in safeguarding archives on national movements in Europe.

Since the end of the 18th century nationalism has played an important role in the history of Europe. Its protagonists, assembled in national movements, were involved in the construction of nations and national identity, contributing both to the constitution and the dissolution of states. Also today, it remains a complex phenomenon that exerts an important influence on the cultural and political evolution of Europe.

Nationalism is the object of sustained and intensive research. However, although national movements are in fact pre-eminently transnational, researchers often remain unaware of results from studies of other national movements. Case studies are therefore often carried out without a contextual or comparative dimension. Moreover, theory formation is insufficiently based on the results of comparative empirical research. Comparative studies tend to be complicated, due to language barriers and the unavailability of controlled and systematically presented data. And there has not been any coordinated effort on a European level to collect sources on national movements, nor to conserve and disclose them for research. 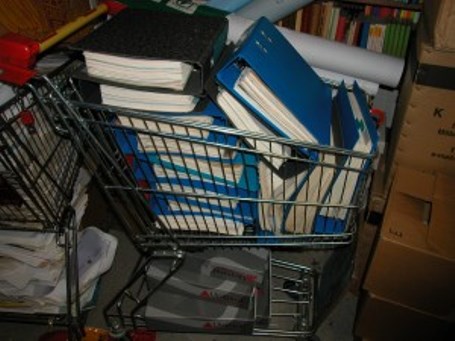 Image by permission of NISE

That is why NISE (National movements and Intermediary Structures in Europe) was established in 2008, providing an interdisciplinary research, heuristic and archival platform for sustained cooperation at European level between academics as well as research and heritage organizations from all over Europe. The main objective of the organization is to enable comparative and transnational studies of national movements. Mapping out institutional and personal relations between them enables researchers to study political and cultural transfers. 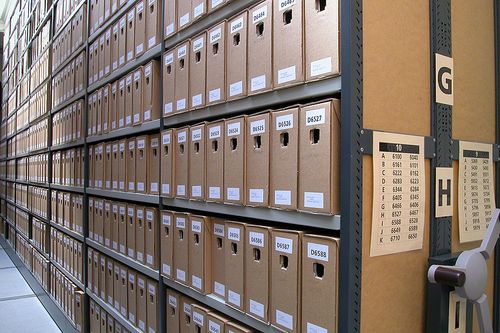 Image by permission of NISE

NISE collects, checks and structures data about the intermediary structures (political parties, organizations, societies and the people involved) of national movements in Europe. This information is linked in an English-language database with four other types of information: archival, bibliographical, institutional and contextual. 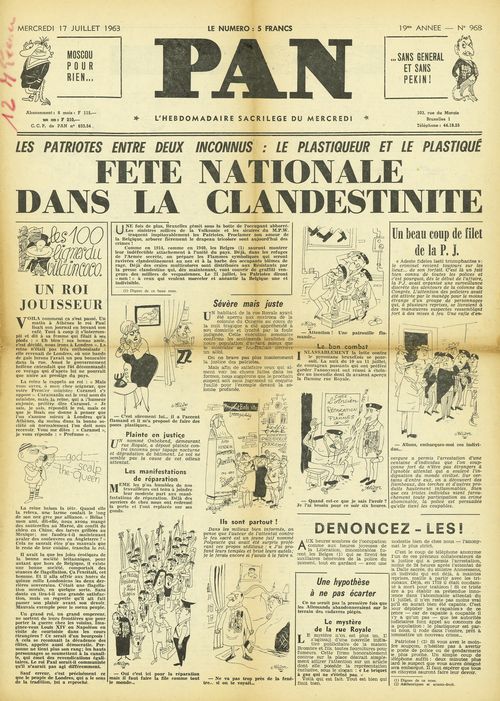 Images of Flemish nationalists in the Francophone satirical magazine Pan, an example of the kind of material collected by NISE (Image by permission of NISE)

The data are harvested as a result of projects, conferences and workshops, migration from other databases, etc. NISE also accompanies the collection, conservation and disclosure of the historical and current archival and printed sources from and about national movements. The organization issues various publication series, including the online journal Studies on National Movements - SNM. 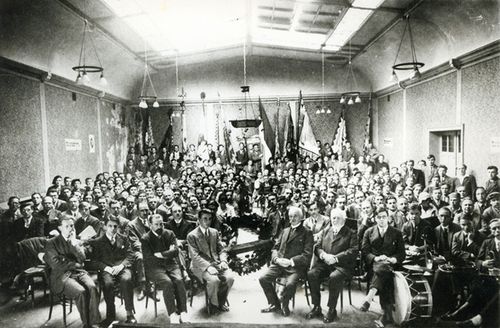 Photo taken during the interwar years at a meeting of the Algemeen Katholiek Vlaams Studentenverbond (AKVS), a student organisation connected with the Flemish movement [source: BE ADVN VFA6770]

Boeva, Luc, Rien de plus international. Towards a comparative and transnational historiography of national movements, (Antwerp, 2010). YD.2015.a.2492. An abridged version is available in English, Dutch, French, Spanish, German and Russian.