The Growth of the Beard

All the media assure us we are living in a new age of the beard. 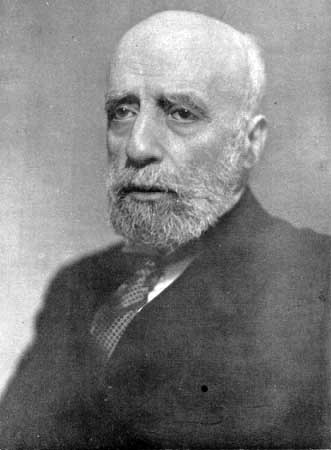 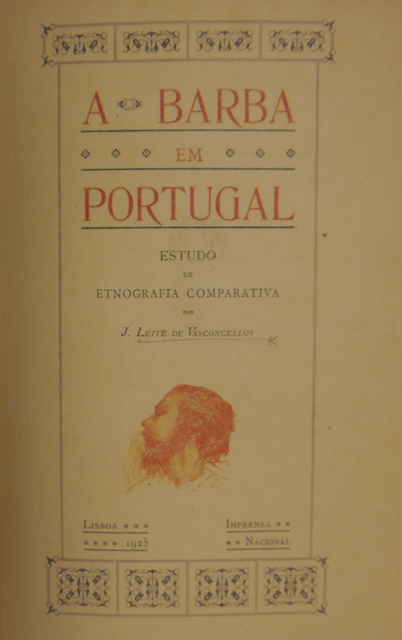 Leite (1858-1941) was a distinguished professor of Latin and Medieval French at the University of Lisbon and editor of the journal Revista Lusitana, but the bulk of his publications are ethnographic studies of topics such as the “figa” gesture: in this respect his work prefigured much 20th and 21st-century research on the body.  The figa’s opposite number in British culture is the V-sign, now sadly depleted to the single finger. 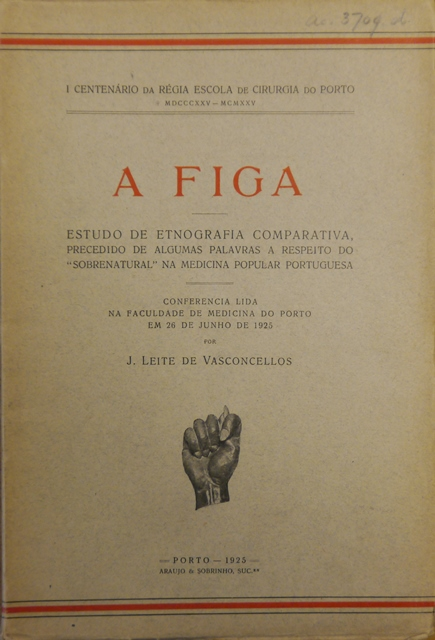 Like many Portuguese men of letters (Júlio Dinis and Trindade Coelho  among them), Leite studied medicine although he practised for  only a year on account of his own ill health.

The chapters of A Barba em Portugal cover: The beard anthropologically, the making of the beard, beard forms and cuts, the beard through the centuries, the symbolism of the beard, and the beard in vocabulary and literature; in an appendix Leite edits the ordenances of the guild of barbers from the 16th century. 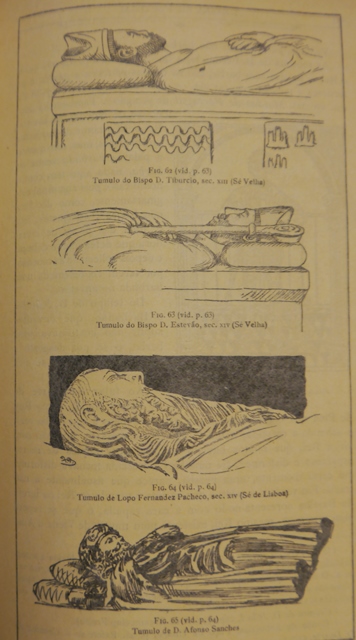 A selection of historical Portuguese beards from A Barba em Portugal

A habit which 21st-century hipsters seem not to have adopted is swearing on the beard.  The Cid did it, and Leite was told by an old man of A Beira that he had heard in his youth that in olden times the oath was “Juro por estas minhas barbas” [I swear by these my beards], accompanied by the appropiate gesture.

Perhaps its time has come again, by my beard!

Ancient beard ideas for the hipsters of today? King Herod (left) and an Bronze Age figurine (right) from A barba em Portugal