The recently acquired journal Il Pellegrino: giornale istruttivo, morale e piacevole ad uso della Scuola Italiana Gratuita di Greville Street, Hatton Garden, represents a remarkable and unique addition to the British Library’s Italian collections. Launched on 4 June 1842 with a clear pedagogical intent, the journal was an initiative of the Italian exile Giuseppe Mazzini. It became the official publication of the Free Italian School set up by Mazzini in the previous year in the heart of London’s Little Italy. 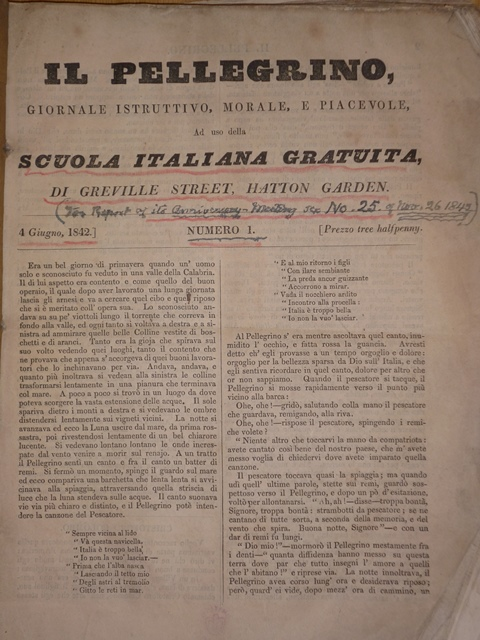 Mazzini first arrived in London on 12 January 1837. To the Italian patriot, England offered the opportunity to leave behind a life spent in hiding and on the run, whilst still remaining actively involved in revolutionary and conspiratorial activities. Although he died in Pisa, Mazzini spent most of his adult life in London, moving from one cheap boarding house to another. In England he acquired several eminent admirers who appreciated his moral principles and unfaltering dedication to the cause of Italian unity. Dickens, George Meredith and Swinburne openly declared their esteem. Mazzini became a personal acquaintance of the Carlyles and was welcomed as a honoured guest by John Stuart Mill. 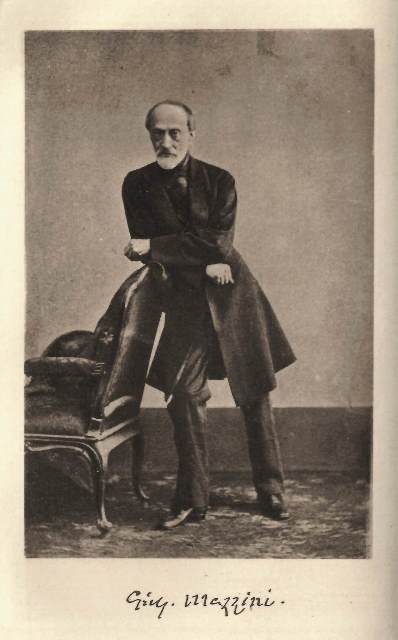 Mazzini first mentioned his idea of setting up a school for the many illiterate Italian immigrants in London in a letter to his mother, dated 3 September 1841. The school would be free and open to “workers, young organ-grinders, those selling plaster figurines, etc.” The daily classes would be held in the evening to encourage attendance. Subjects taught included Italian grammar, history, geography, arithmetic, geometry, mechanics and, at the students’ request, English, with general lectures on moral principles or Italian history every Sunday. Students would be provided with all necessary materials, including paper and ink.

Mazzini at first remained prudently in the shadows to avoid any possible association between the School and the revolutionary political organisation of which he was the leader. The teachers were unpaid volunteers. Among them were such prominent figures as Antonio Gallega, Carlo Pepoli, Gabriele Rossetti, and Joseph and George Toynbee. The famous American writer and journalist Margaret Fuller addressed the students on more than one occasion. Mazzini himself did a share of teaching, primarily history and geography, which he considered vital in cementing and reinforcing the students’ feeling of being Italian. 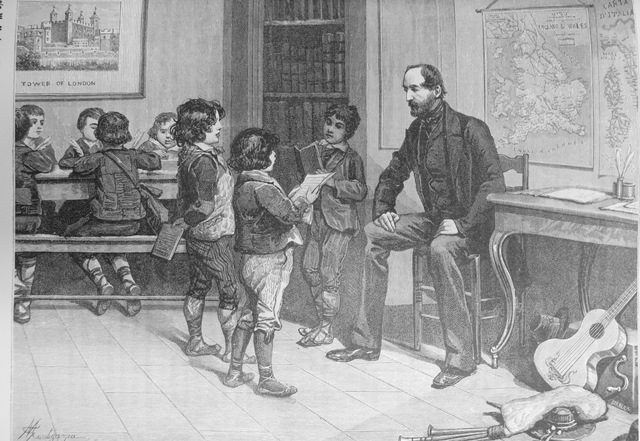 The popularity and success of the school surpassed all expectations. 51 students enrolled on the first evening, rising to 65 on the second. Mazzini was struck by this enthusiasm; he acknowledged that for “[these] poor souls [who] work or carry street-organs about all day  … it cost a lot to devote two hours to studying”, adding that “if they come of their own will, this shows their typically good Italian character”. The number of students increased to 230 in the following year, including a few female pupils. Following the example of the Free Italian School, similar institutes were established by Italian exiles in Boston, New York and Montevideo.

The School in London, however, had many opponents and detractors too. Antonio Panizzi expressed his disapproval and grave concern. Thomas Carlyle cautioned his wife not to get involved with what he called “a nest of young conspirators”. Many saw the School and the courses it provided as an excuse to teach children the ‘four Rs’: reading,’riting,’rithmetic, and revolution. Even stronger opposition came, as Mazzini had foreseen, from the students’ employers,  the Piedmontese authorities in London and the Catholic Church. In Mazzini’s mind, however, the School never had a political agenda. Its primary purpose was to educate and ameliorate the conditions of Italian immigrants in London.

Edited and published by Luigi Bucalossi at 5 Greville Street, Hatton Garden, Il Pellegrino (‘The Pilgrim’) was printed by H. Court of 14 Brooke Street, in Holborn, and appeared every Saturday. The price was set at ‘three half pennies’, but the journal was distributed free of charge to pupils attending the school. Each issue consisted of four pages, printed in double columns; the pagination was continuous from issue to issue. The journal survived for just over a year, with the last issue, no. 52, published on 17 June 1843. 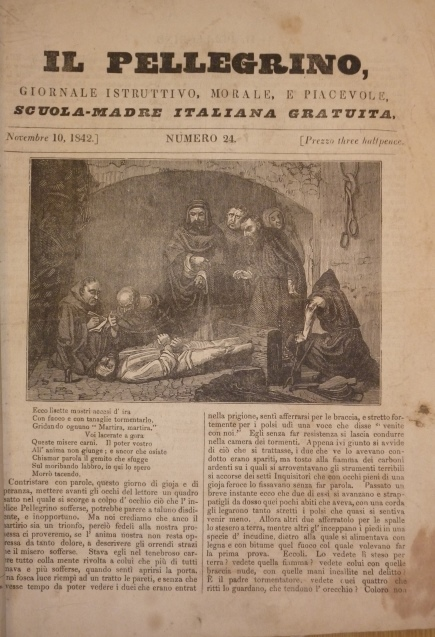 The content of Il Pellegrino – the title refers both to the journey of learning and to the exiled condition of many Italian émigrés – is inspired by pedagogical motives. Various subjects are covered, including scientific ones, but the emphasis is on Italian history and literature. The paucity of details relating to the journal’s administration makes it difficult to establish how many copies were printed of each issue and how widely they were distributed. It is, however, probable that just enough copies were printed to cover the number of students in the school. This would explain the extreme rarity of the British Library’s copy, so far the only one known to have survived.

Il Pellegrino and the other journals that Mazzini published in London, the Italian School, and the Union of Italian Working Men (which he set up in 1840), were all part of a single moral, educational and philanthropic project. Though not a systematic thinker, Mazzini, was a brilliant and acute interpreter of his times and of the political passions which eventually led to a unified Italy, although as a monarchy rather than the republic he had fought for. He saw education for the lower classes as an inalienable right and a way – perhaps the only way – to achieve emancipation and acquire full consciousness of belonging to a spiritual community, transcending geographical borders – a Nation.

The discovery of this apparently unique run of Il Pellegrino casts additional light on Mazzini’s ideas about schooling and education for the ‘prezioso elemento’ (‘precious element’), as he described the Italian working classes, who were to be the cornerstone of a future nation. Now available for consultation at the British Library, it should prove of singular importance to scholars and historians and to anyone interested in Victorian newspapers and foreign-language or foreign-edited journalism in London. 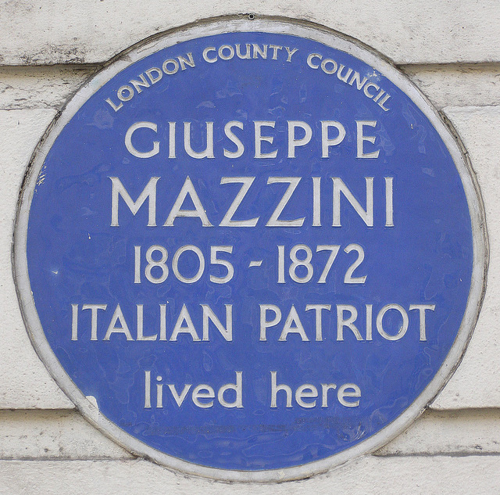