From governing a prison….to the Griffin Prize

In the first of a series of guest blog posts by translators, authors and others involved in this to European Literature Night 2015 on 13 May, Marek Kazmierski introduces us to his work as a publisher and translator and to the Polish poet Wioletta Grzegorzewska.

When I set up the publishing house OFF_PRESS a few years back, and started focusing on translations from Polish into English, I had zero experience, no qualifications and just enough time, money and stupidity to press on into publishing waters. I knew poetry didn't sell, though didn't yet no why. Nevertheless, I said to my editorial team – we don't want to lose any more money than is strictly necessary, hence – no poetry!

History, of course, runs its own course, regardless of our best-laid plans. I started translating and publishing dozens and dozens of Polish poets, both living at home and abroad, because I found it easy to contact and work with them, quickly put out books and anthologies and, most of all, I really enjoyed the challenge of confronting the problem poetry translations. Everyone I have ever met has always said “You translate poetry? That must be really hard!” and I always nod and smile and wonder to myself, in silence, at which point in evolutionary history it was we decided, as a species, that the easy way was the one to choose in life.

Truth is, when I started translating poetry, I had just stopped delivering creative writing in HMP Feltham in west London, and started working as a human rights governor in the same prison. Awful, complex, exciting work. Translating poetry, making hand-made books, organising events and festivals, was a great way to relieve work-place stress. Without training, without financial support, I went about reaching for the best the Polish poetry world had to offer – and, considering the history of Polish poetry, there is lots of greats to choose from, living and gone – Tuwim, Dehnel, Bargielska, Herbert, Amiel, Sosnowski, Fiedorczuk, Wojaczek – I have had a good go at most of them. 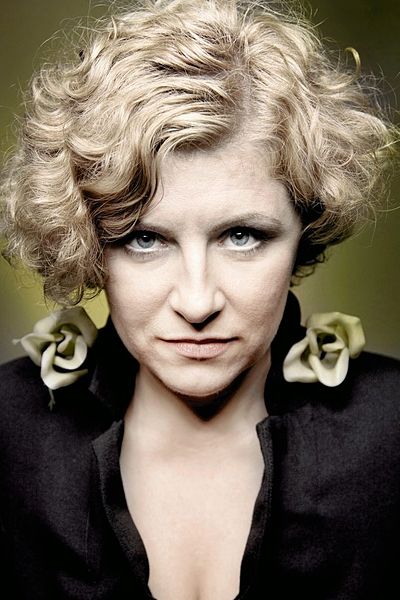 Of the hundred-plus poets I have worked with, Wioletta Grzegorzewska, based on the Isle of Wight, always held the greatest promise. Her poetry was always complex and linguistically rich, yet narratively accessible and easy to engage with. It was only much later, after I published her verse in several books, that she owned up to having also always written prose. This makes her an interesting proposition to translate. Her work tells a story, but the language is a work of art in itself. A quality now not only recognised by Arc Publications, who put out a selection of her poems and prose last year (Finite Formulae and Theories of Chance), but also by the European Literature Night team and most recently the jury of the Griffin Prize  in Canada, who have selected it for the four-strong shortlist of the best poetry published in the English language anywhere in the world last year. 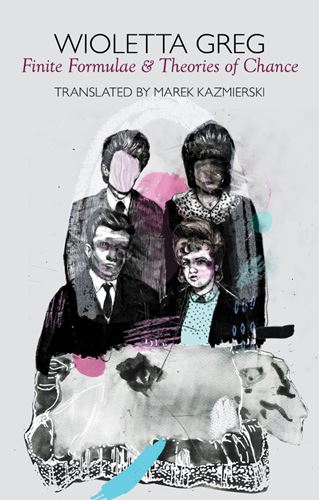 Wioletta’s book tells the story of her family, from 1914 to 2014, and covers two World Wars, several births and deaths, many loves and moves about the map of the world. Her debut novel, Guguly [‘Unripened fruit’] (Wołowiec, 2014; YF.2015.a.415) is going to be published next year by Portobello Books, and covers similar ground – the challenges of growing up a woman, of being an outsider, of seeing the world through “gypsy” eyes. The credit for the success of her poetry in English goes not just to me, but to the wonderful Stephen Watts, who edited my translations, Marcelina Amelia, the artist who designed the cover for Arc, and Dr Urszula Chowaniec and Dr Ros Green, who regularly featured Wioletta’s work at various conferences and festivals, in the UK and abroad.

Literature has always been a team effort, and it saddens me that people still think of writers and translators as solitary creatures. The best of us adventure with the best of them – something which should resonate in our words.

Marek Kazmierski is a writer, publisher and translator. He escaped communist Poland as a child and settled in the UK. Joint winner of the Decibel Penguin Prize and sole recipient of the BIKE Magazine Philosopher of the Year award, Marek is also the managing editor of a prison literary magazine Not Shut Up and founder of OFF_PRESS, an independent publishing house which has worked with English PEN, the South Bank Centre, the Polish Cultural Institute, the Mayor of London and various universities across Europe. His work has been published in numerous journals and titles, including The Guardian, 3AM Magazine and Poetry Wales.