The Panizzi Lectures - The invention of rare books

The Panizzi Lectures, based upon the original researches of eminent scholars of the book, have been delivered annually since 1985. They cover a wide and international subject range within the overall umbrella of historical bibliography. In this year’s series of three lectures, on Monday 2, Thursday 5 and Monday 9 November 2015, Professor David McKitterick will look at the printing revolution in 15th-century Europe which brought unprecedented quantities of books into the world. 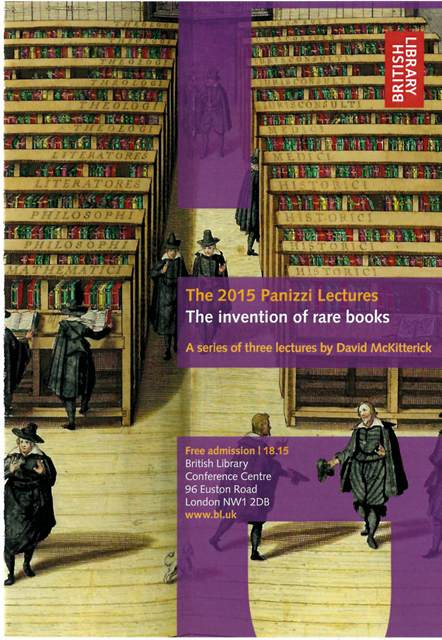 It quickly became clear that some selection was necessary if readers were not to drown in a sea of paper. But how to select? What was worth keeping, and what could be ignored? Different groups of people had different ideas, whether based on religious, political or other principles.

These lectures will consider how some kinds of books became marked out as being curious in some sense, and as rarities. The criteria established in the 16th century gradually developed into our ideas today of rare book collections, and rare book libraries. 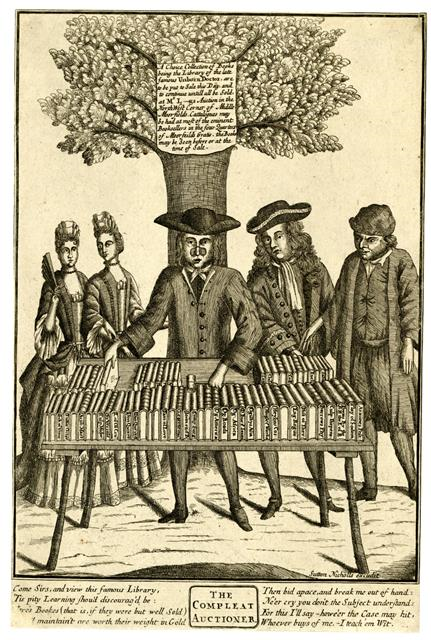 Sutton Nicholls The Compleat Auctioner. Etching c. 1700 ©The Trustees of the British Museum

The beginnings of an idea. How were different copies of books to be compared? How could rarity be established? How far was rarity to be equalled with a scale of financial values? By the end of the 17th century the foundations were in place for a newly organized world of trade and collecting. 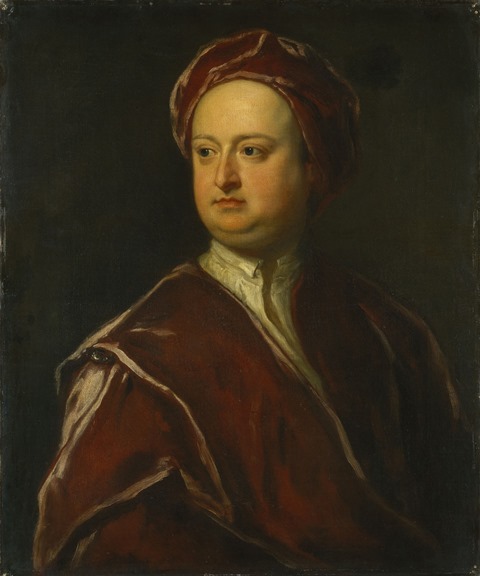 The Harleian manuscripts are famous as one of the foundation collections of the British Museum in the mid-18th century. The vast Harleian collection of printed books, dispersed at auction, has been less studied for their part in a bibliographical and social revolution in Britain and on the continent.

The generation and dispersal of major private libraries in 18th-century France proved to be the groundwork for fresh approaches to collecting both among individuals and in the creation of national libraries, with their new priorities and responsibilities. Amidst new levels of competition and jealousy, bibliophily grew institutionally as well as amongst private collectors.

David McKitterick FBA, Honorary Professor of Historical Bibliography in the University of Cambridge, retired earlier this year as Librarian of Trinity College, Cambridge. He has written widely about the history of printing and of libraries, and is one of the general editors of The Cambridge History of the Book in Britain. His books include a three-volume History of Cambridge University Press (1992-2004), and Print, manuscript and the search for order, 1450-1830 (2003). In his most recent book, Old books, new technologies (2013), he explored the ways that books have been treated, conserved and changed since the 15th century.

The lectures are held at 6.15 pm in the Auditorium of the British Library Conference Centre. Admission is free, and seats will be allocated on a first come first served basis. The last lecture will be followed by a drinks reception to which all are welcome. 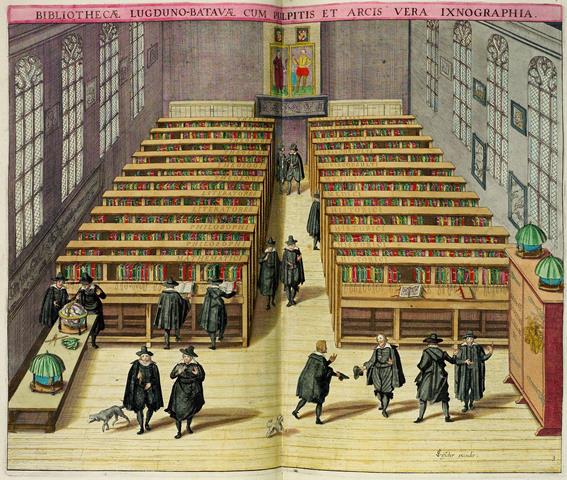