Type the name “L.L. Zamenhof” into the British Library’s online catalogue and dozens of results will appear: books, articles, journals and scores. As time passes and the centenary of Zamenhof’s death (14 April 1917) approaches, more and items will be added to our collections, as the fascinating personality of the creator of Esperanto and his language keeps attracting the attention of more scholars worldwide. 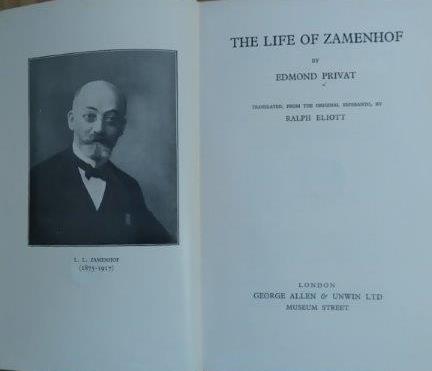 The most recent academic study in the catalogue is Esperanto and its Rivals (Philadelphia, 2015; m15/.11262). Its author, Roberto Garvía, Associate Professor of Sociology at the Universidad Carlos III de Madrid, starts with the story of George Orwell’s not-so-happy stay in Paris with his aunt Nellie Limouzin and her partner, radical Esperantist Eugene Adam, known as Eugeno Lanti. The second, and longest part of the book is dedicated to Esperanto and the third to its very diverse users worldwide. Part I is dedicated to Volapük  and Part IV to “Ido and its Satellites”.

Another book by Esther H. Schor, Bridge of words: Esperanto and the dream of a universal language (New York, 2015) will join the collection soon. The classic work by Umberto Eco La ricerca della lingua perfetta nella cultura europea (Rome, 1993; YF.2005.a.22144), which dedicates some pages to Esperanto, is also available to readers in English translation by James Fentress as The search for the perfect language (Oxford, 1995; YC.1996.b.4086) and, of course, in Esperanto too, translated by Daniele Mistretta: La serĉado de la perfekta lingvo: en la Eŭropa kulturo (Pisa, 1994;  YA.2001.a.15737).

Many people worldwide have found and keep finding their “perfect language”. For them it is Esperanto. They use it often or even on a daily basis, as Zamenhof intended:  for international communication.  Some Esperantists share their experiences with wider public in blogs and books. The fervent Irish Esperantist, educationalist and environmentalist, Maire Mullarney published Esperanto for hope in 1989; it was republished in 1999 as Everyone’s own language (YK.2002.a.6844), followed by another book, Maire Mullarney argues about language (Galway, 2004). Some authors are seeking a special mission for Esperanto in the modern world. The German Esperantist Ulrich Matthias published a book Esperanto - das neue Latein der Kirche [Esperanto: the new Latin for the Church] (Messkirch, 1999; Esperanto version, Esperanto: la nova latino de la eklezio, Antwerp, 2001. YF.2009.a.26086).

And, of course, we have quite a few biographies of Zamenhof himself. Some of them were translated into English, such as The Life of Zamenhof by Edmont Privat  translated by Ralph Eliott. Others were written in English first, e.g. Zamenhof, Creator of Esperanto by Marjorie Boulton. (London,1960; 10667.m.13). No lack of “secrets revealed” either! La kâsita vivo de Zamenhof [The Hidden life of Zamenhof] (Tokyo, 1978; YF.2007.a.19318) by N.Z. Maimon looks as the ideology of Homaranismo  developed by Zamenhof.

Original works and translations by Zamenhof are part of our collections, as well as La Unua Libro  and his correspondence (Leteroj de L.L.Zamenhof, Paris, 1948; ZF.9.a.6229). More than 900 photos related to Zamenhof, his works and his family, are collected in the Granda Galerio Zamenhofa published by Adolf Holzhaus (1892–1982) at his own expense (Helsinki, 1973; YA.2001.b.4401). Selection of biographies of L.L.Zamenhof from our collections (Photo by Olga Kerziouk)

Our Esperanto Collections are also rich in material about the whole Zamenhof family. Two of Zamenhof’s younger brothers became ardent Esperantists themselves and tried their hand at poetry and translations. Leono Zamenhof (1875-1934) translated Aleksander Świętochowski’s  drama Aspazja into Esperanto as Aspazio (Paris, 1908; also available as an e-book in Project Gutenberg, where more than 50 books in Esperanto are digitised). Feliks Zamenhof, known as Fez, wrote poetry in Esperanto and translated too. A collection of his works Verkoj de Fez: plena Verkaro de Dro Felikso Zamenhof, edited by Edvardo Wiesenfeld,was published in Budapest in 1935. Recently the Polish researcher Marian Kostecki collected and published the poetical works of both brothers in one book, Esperanta verkaro de fratoj Zamenhof (Czeladź, 2006?; YF.2008.a.25231). 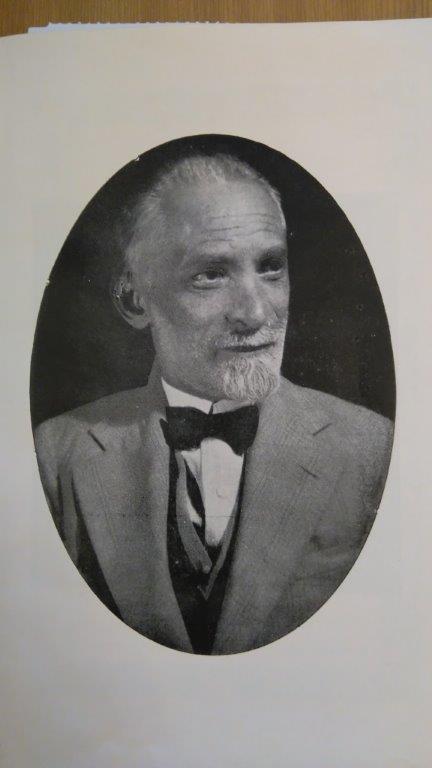 L.L. Zamenhof and his wife Klara had three children, Adam, Sofia and Lidia, all of whom perished in the Holocaust. The best known is Lidia, who was a keen teacher of Esperanto and traveller. Lidia became a dedicated follower of the Bahai Faith after meeting the American journalist Martha Root. The tragic life of Lidia Zamenhof, who died in Treblinka, is the subject of the American writer Wendy Heller’s book Lidia: the life of Lidia Zamenhof, daughter of Esperanto (Oxford, c1985; X.950/44270) 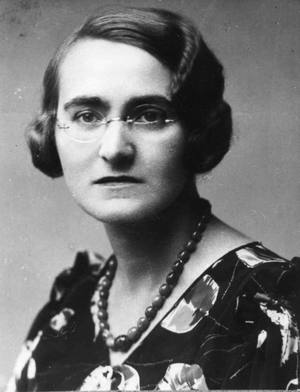 Recently Zamenhof himself became the hero of a novel by the American writer Joseph Skibell, A Curable Romantic (London, 2010; Nov.2013/1041) – together with Sigmund Freud! Esther Shor published an interesting review in The New Republic.

December 15, the birthday of L.L. Zamenhof, is also known  as Esperanto Book Day. Keen reader Maire Mullarney wrote in her book Everyone’s own language: “Welcomed at first, later detested by dictators, undermined by the jealous, Esperanto grew steadily, and now is in excellent health”. Use the opportunity to visit the British Library and to find more about Lingvo Internacia and its creator.